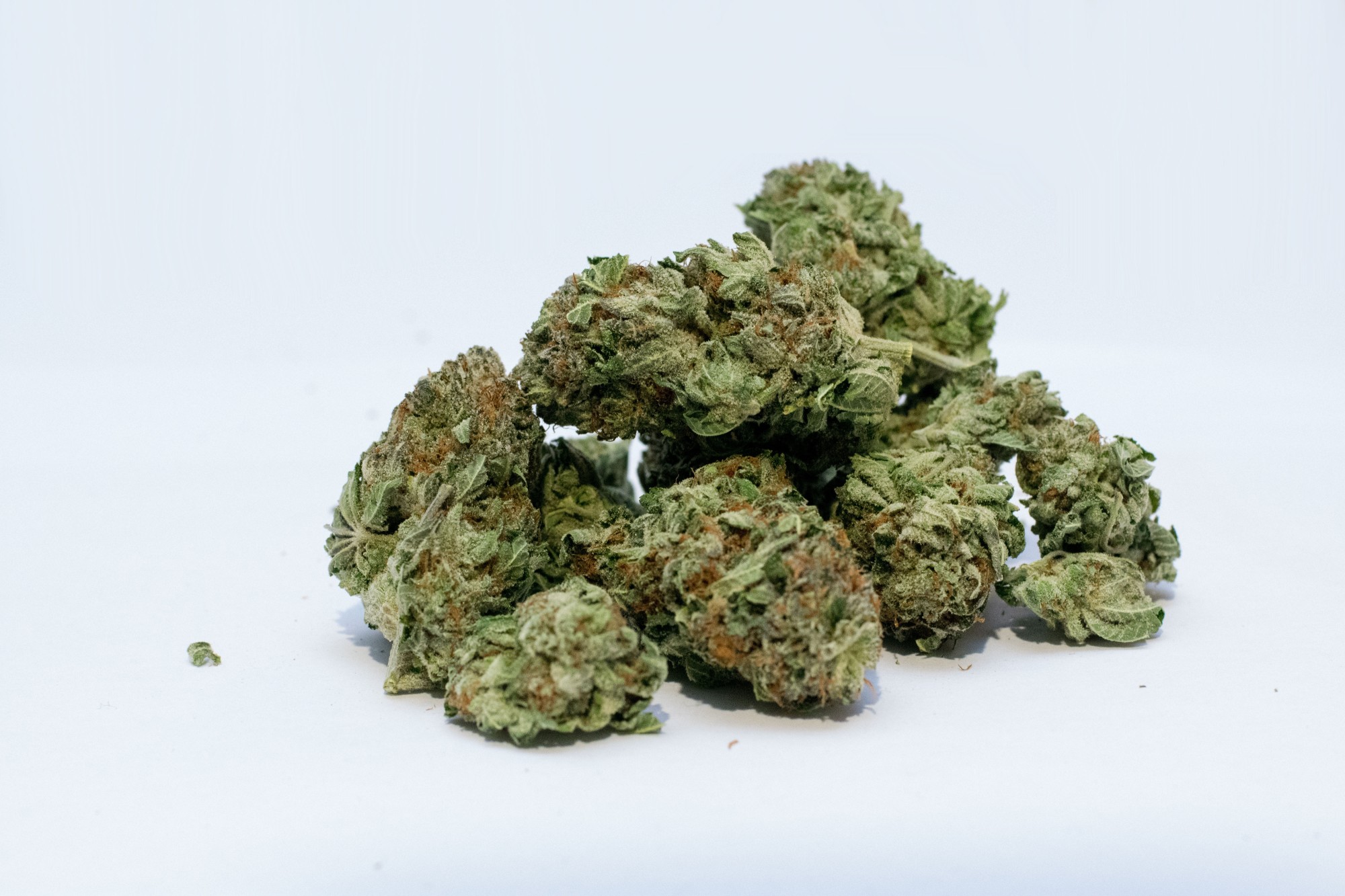 With the legalization of marijuana on the rise in the U.S., it’s time to start debunking some common misconceptions about marijuana.

Knowledge is power, so we’d like to take a deeper look at some myths about marijuana and what the facts really are.

Yes, it’s true that marijuana smoke contains carcinogens like tobacco smoke. However, studies show that even hardcore pot smokers who have smoked more than 22,000 joints over their lifetime, showed no sign of increased cancer risk.

Believe it or not, studies done by the University of California found that heavier use of marijuana could actually have a protective effect from cancer. The results of the study determined that marijuana was not a threat of cancer.

Plus, when it comes to using marijuana medically, it has a safety profile that is considered more impressive than some conventional medicines. It is also said to have less chance of dependency than alcohol.

You also don’t have to worry about overdosing on marijuana, since it is relatively non-toxic and has no lethal overdose effect.

A study published in 2014 tracked crime rates in all 50 states between the years 1990 and 2006. During this time medical cannabis was legalized in 11 states. After reviewing the FBI Uniform Crime Report data it was concluded that there was no association between the crimes reported in those areas and legalizing marijuana.

The same goes for cannabis dispensaries. Federally commissioned studies show that there are no associations between the number of medical marijuana dispensaries in an area and crime rates.

Some still feel that there isn’t enough known about marijuana to show that it is medically safe. However, marijuana has been consumed for medicinal, spiritual, and recreational purposes for thousands of years.

There is plenty of evidence showing its safety as well as its effectiveness. You can learn more about how to get your medical marijuana card.

Marijuana is actually one of the most studied biologically active substances in the modern world. A simple Internet search will yield more than 21,000 scientific studies on the plant.

That’s more than the total number of scientific papers for ibuprofen, Ritalin, hydrocodone, Adderall, and Oxycodone put together!

You may be surprised by how many medical professionals are on board with the medicinal properties of marijuana. In fact, many health organizations including the American Nurses Association, the American Public Health Association, and the Epilepsy Foundation of America all support legal cannabis therapy.

Plus, nearly 70 percent of doctors believe in using it for treatment and 56 percent agree it should be legalized for patients.

5. Myth: Marijuana is a Gateway Drug

In fact, there is evidence that cannabis may be an alternative to alcohol and “hard” drugs.

These are just a few myths about marijuana that are worth debunking. Now that you know some more facts you can better understand how the legalization of marijuana can be helpful!

We hope this article cleared things up for you.  Looking for more useful information to better your life? Check out our blog for more amazing tips. 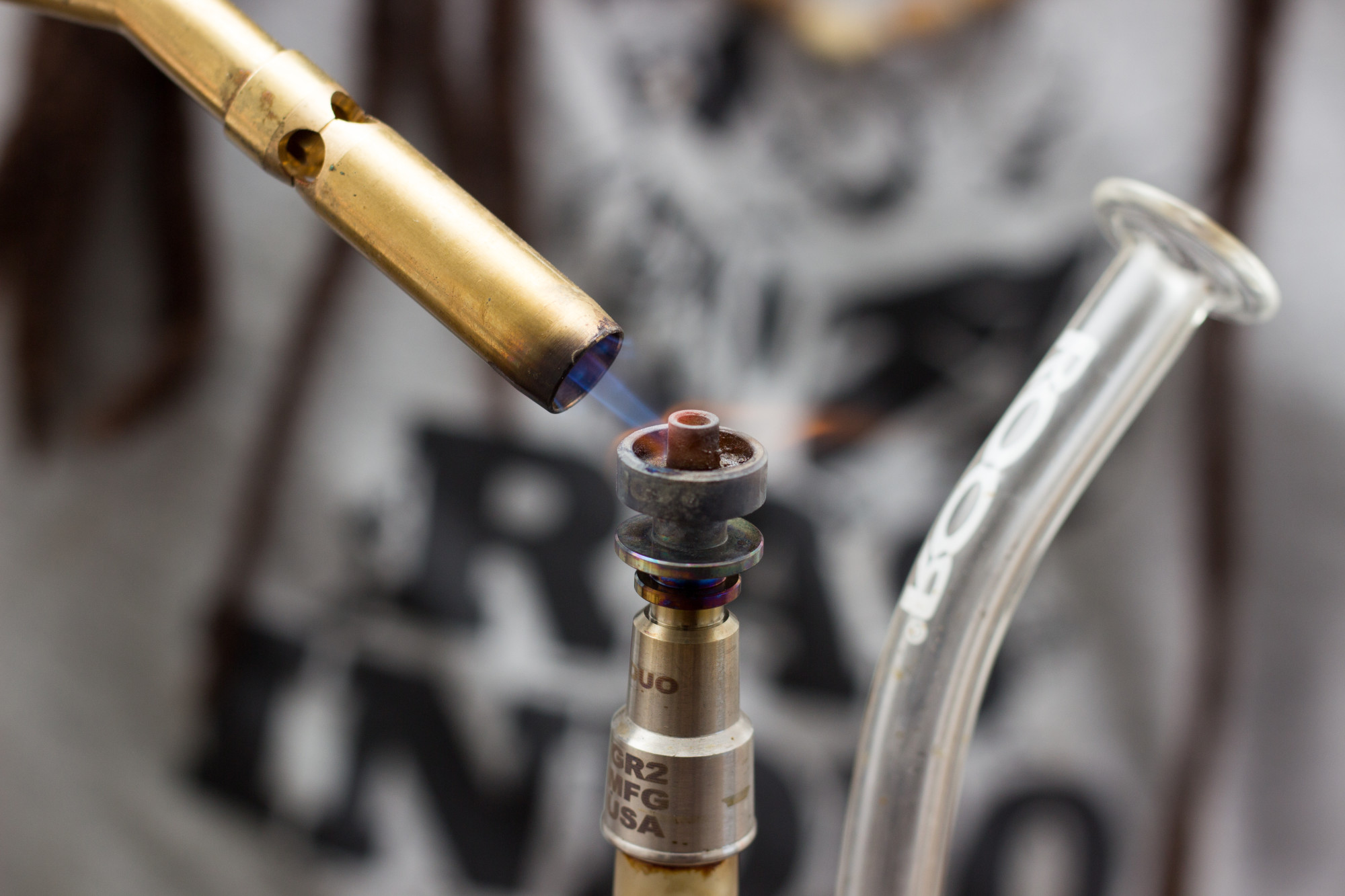 What Is a Dab Rig? Basic Information Beginners Need to Know 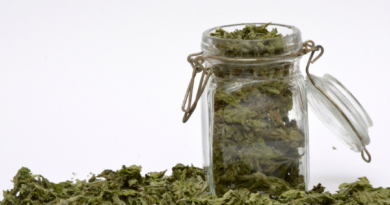 Is Your Weed Going Bad? 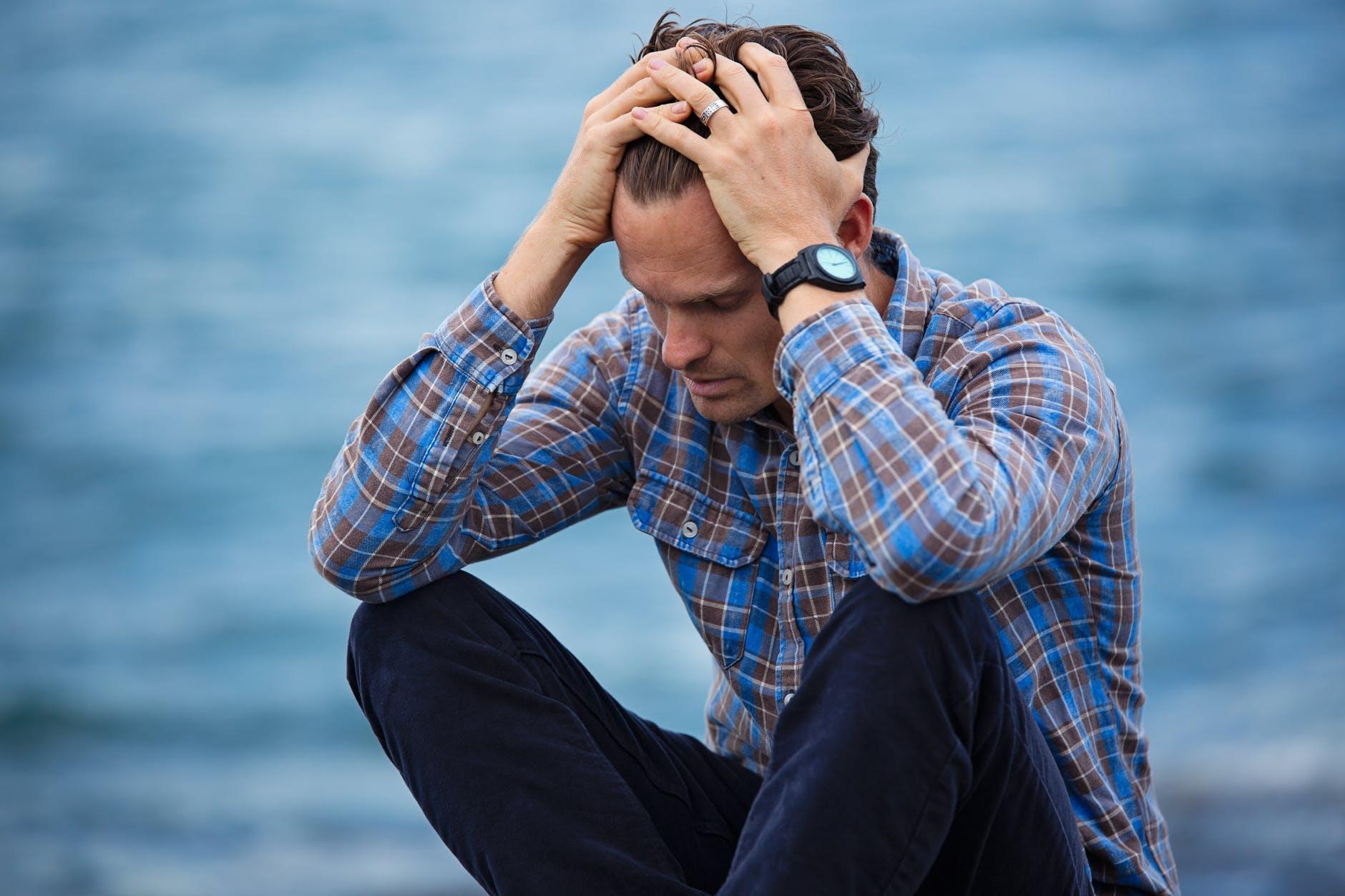 4 Ways Cannabis Can Help You When You’re Stressed Out