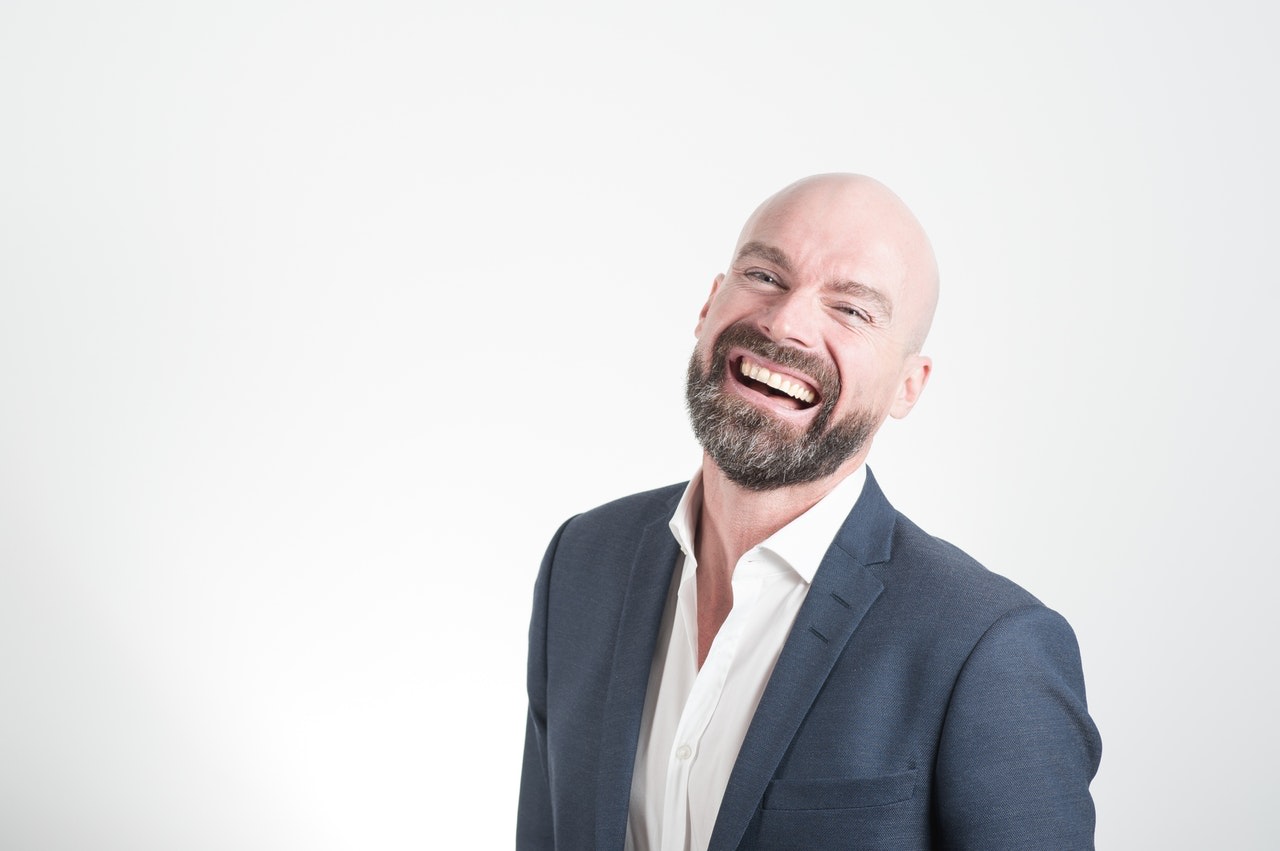 Mens fashion can be tricky. When they’re younger they have a better idea of what works but as they start to reach their later years, it’s difficult for them to know what to wear. There’s nothing worse than a man in his forties trying to wear clothes that he’s far too old for, or sporting the classic combination of ugly straight cut jeans and a pair of cheap running trainers. While a lot of middle aged men aren’t bothered about fashion and just dress for comfort, they can still look good if they pick the right stuff. If the men in your life are struggling to find their own style, you’ll have to give them a helping hand. Don’t start buying all of their clothes for them because it’s patronizing, they aren’t a kid anymore. What you can do though, is to give them subtle hints and suggestions to help them form their own style. These are the fashion rules for middle aged men that you should be helping him to follow. 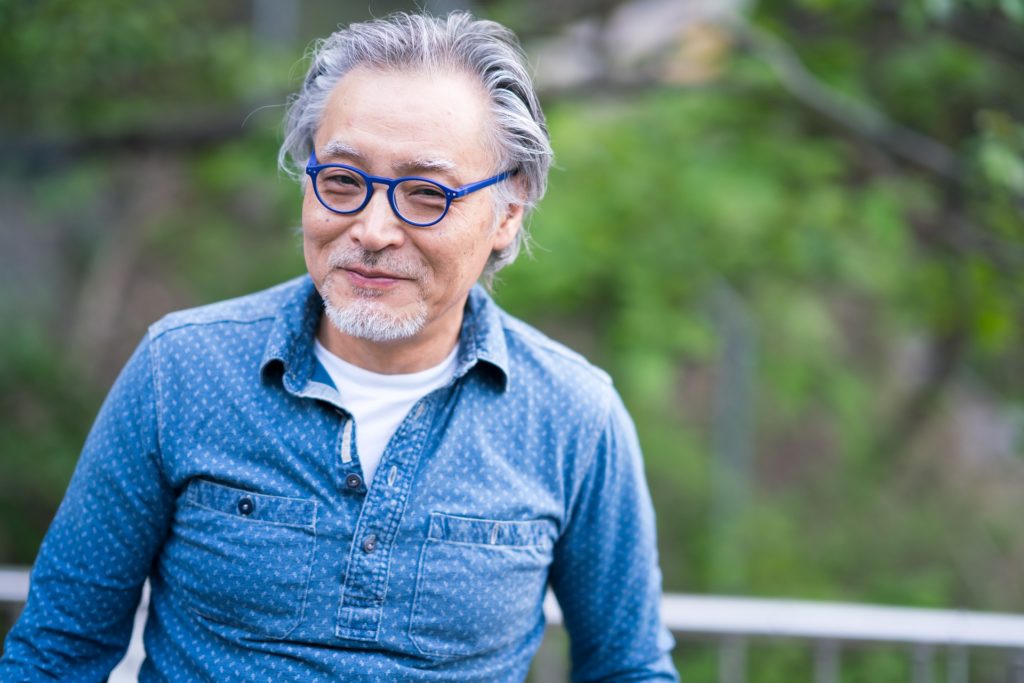 Clear Out The Wardrobe

The first thing you should encourage him to do before you start cultivating a new look is to clear out his wardrobe. The chances are, he’s got clothes from the last twenty years stuffed away in there and most of them aren’t going to be suitable for wearing anymore. He might have looked good wearing that stuff in his twenties, and he might think that he can still pull it off, but he can’t. There are a few items, like jeans and plain shirts, that he’ll always be able to wear so don’t worry about getting rid of that but remember, your wardrobe essentials are different to his. Look through and find any of the survivors from the terrible fashion phases that he went through in his younger years and chuck them out. You don’t want him getting any ideas about wearing them again. Once you’ve cleared out all of the bad stuff, you can start replacing it with something a bit more stylish.

Sportswear is making a big comeback in the fashion world generally. When he’s in his twenties he can get away with a full outfit, but as he gets older, it will make him look like he’s trying to cling onto his youth. It is possible for a man in his forties to look good in sportswear but only if you choose carefully. A few choice pieces of sportswear matched with something a bit more low-key will work a lot better than an entire outfit.

Accessorizing isn’t usually a top priority for middle aged men but it can work wonders. They can’t get away with a lot of the more outlandish clothes that their younger counterparts can so they need to use more subtle, smaller aspects of their outfits to add a bit of flair. Getting a few nice watches from places like https://www.frostnyc.com/ will help them to add those finishing touches that take an outfit from boring to classy in one simple step. When they’re shopping for watches, they’re probably going to be drawn towards the most outlandish ones that they can find. Instead of adding a bit of elegance and style to their outfit, they’ll just stand out and look out of place. Try to steer them towards something a bit more understated that they can use with a lot of different outfits.

Nobody wants to see a forty year old walking around with a huge mohawk, acting like he’s in his twenties. It’s just embarrassing and no matter how much they might think it works, it doesn’t. The best thing to do is find a good barber that knows what he’s doing and get him a standard haircut. Visit http://www.menshairstylestoday.com/hairstyles-for-older-men/ for a few ideas on different styles. It might not be that interesting, but it’ll fit much better than any of the crazy haircut ideas that he might be having. It’ll also make it much easier to maintain so it’s one less thing for him to worry about when it comes to his new style.

Jeans used to be a young man’s trouser but these days, everybody can pull them off. Having said that, you need to be careful about the style of jeans that he’s wearing. A pair of big baggy jeans that hang low around his waist are more suited to rappers than middle aged men. Similarly, a pair of skinny jeans isn’t likely to fit his figure and he’ll just end up looking ridiculous. Try to get him to go for a pair of standard bootcut jeans that fit well with the rest of their outfits.

Even though jeans are ok, he shouldn’t be wearing them all of the time as he starts to get a bit older. Corduroys used to be considered an acceptable choice for the older man but these days people are tending to veer away from them because they have a bit of a history professor vibe about them. Whenever you see a middle aged man wearing cords, you expect him to top it off with a tweed jacket complete with elbow pads. The best choice for trousers is something a bit more formal, like chinos. However, steer clear of garish colors like bright red and opt for a few pairs in blue or black instead. They’ll match with most things and they aren’t too offensive. 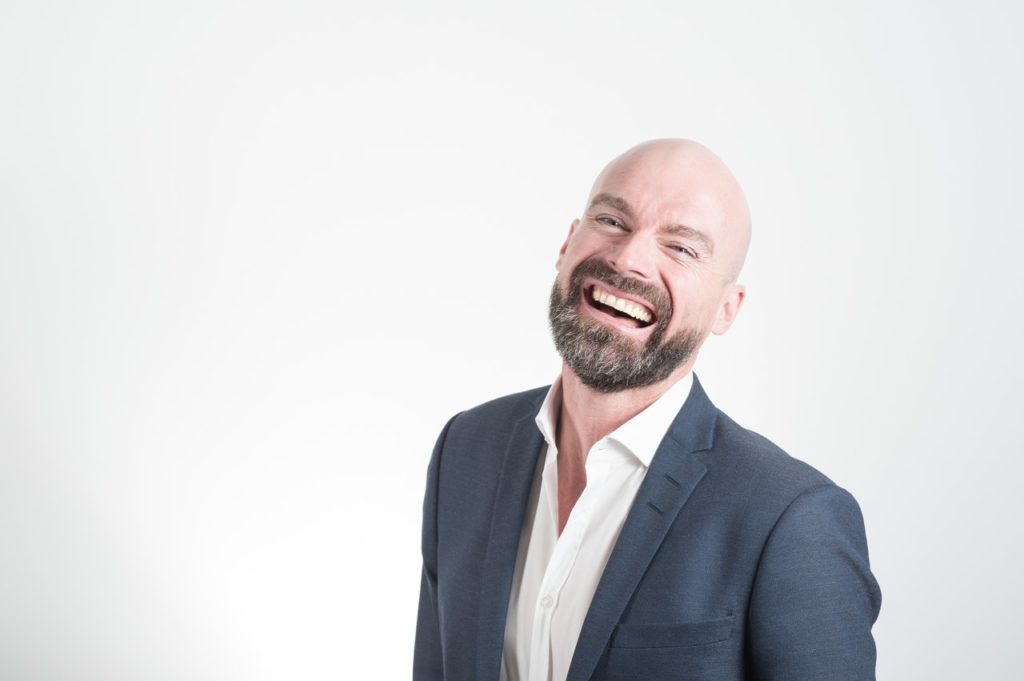 A good suit is a classic piece of clothing that never goes out of style, whatever their age.

That doesn’t mean he can pick up any old suit and look good in it though. If he gets a cheap suit that’s badly fitted, it’ll end up looking awful. It’s much better to invest a bit of money in a tailored suit; it will look a lot more stylish and it’ll last far longer than a cheap, off the rack suit from a department store.

One of the biggest mistakes that older men make is thinking that they need bigger sizes than they used to. Obviously, that will be the case sometimes, but it’s more likely that their body shape is changing and they just need a different fit rather than a larger size. When you’re shopping with them, get them to try on a few different styles to work out which fit works best for them. 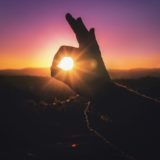 The Art Of Moving On In Life 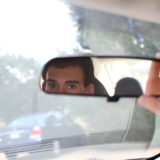 From ‘Are We There Yet’ To Taking The Wheel: Teaching Your Teen How To Deal With Disaster On The Road