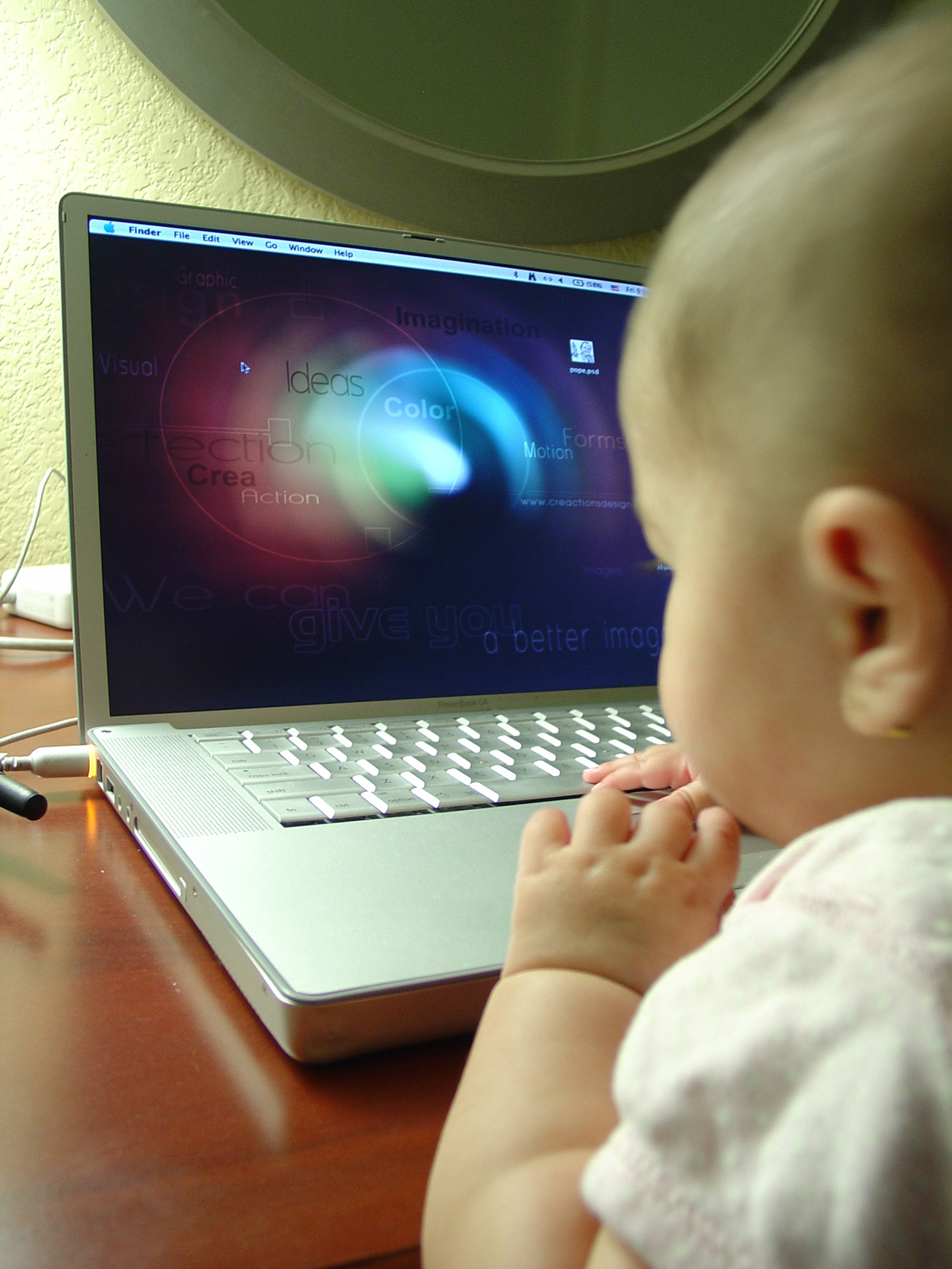 How Modern Technology Changed Our Families

By: Terri's Little Haven
In: Family
With: 0 Comments

In the past decade, family life has changed a lot. How families communicate and consume entertainment has seen tremendous innovation.

Let’s go back to the early nineties and early 2000s. Families were still using landline phones for most of their communication. Email was just starting to becoming popular, and the name Google was just beginning to appear on lips worldwide. There are a lot of little differences between now and then that make the picture as a whole feel strange to us now.

For example, let’s say it’s six in the evening. Dad and the kids are at home, trying to decide what to make for dinner. The home phone rings: it’s mom! She’s calling from the office to say she’s going to be home a bit late as she still has some leftover tasks at work. These days, mom would probably have sent dad a text instead. Even better, she’d probably be able to do her extra work from home, thanks to cloud-based business.

Now let’s say mom goes away on a business trip. She can only find time to call once a day. That’s fine; the long-distance phone bills are huge anyway! This is strange to us now. Instant messaging services like WhatsApp and Skype have closed this gap with provided free communication.

We used to sit around one television and all watch the same thing. I remember having to watch Australian soap operas and vet documentaries because that’s what my mother wanted to watch.

Many will argue that family safety has been compromised by modern technology. It’s true that the Internet might be too wide a resource for children to have unlimited access to safely. The anonymous chat rooms that were becoming infamous in the early 2000s are still around and are still a risk. But there are so many measures parents can take these days to ensure their children’s online safety. Parental controls and close monitoring can ensure that children only have a fun and educational time on the Internet. 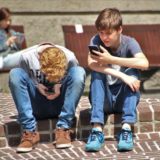 Kids & Technology: When To Limit It & How 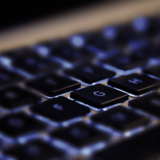 3 Pieces Of Technology That All Online Businesses Need To Use 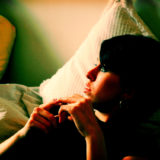 The Real Reasons Why You’re Worrying

2016-03-18
Previous Post: The Real Reasons Why You’re Worrying
Next Post: Going Hiking And Camping In The Rocky Mountains? Read This First!