Maybe you didn’t store your weed properly or just happened to discover a long-forgotten stash of your favorite bud. Is it still OK to smoke? Does weed go bad? Here’s a closer look at what you should know about spotting weed that may be too old or unsafe to smoke.

Yes and no. Weed doesn’t really spoil like a bottle of ketchup or a bag of salad. However, it can get so old that it loses potency, and, if exposed to moisture, weed can mold. When weed is harvested and cured properly, it can last a really long time, but not indefinitely.

Smoking old weed is not likely to cause any major problems other than the fact that you won’t experience the same effects because the cannabinoids have deteriorated to some degree. However, smoking moldy weed could potentially make you sick.

How long does weed stay good?

Properly cured, dried cannabis will stay good anywhere from six months to a year if stored properly—and possibly even longer. The longer you keep your weed, the more cannabinoids start to break down. Some research suggests that cannabis loses about 16 percent of its tetrahydrocannabinol (THC) content in a year. After two years, the weed will likely only be about three-fourths as potent, and by five years, stored weed will have lost roughly 41 percent of its THC content.

How to spot old or moldy weed

If you find an old stash and aren’t exactly sure if it is too old, there are a few things to help you determine if your weed is too old:

Moldy weed can be hard to visually spot, but it may have an odd smell. Look for areas that appear overly moist or dark as well.

So, how should I store weed to keep it fresh?

Four things affect the quality of your weed:

With that being said, whatever you use for storing your weed should combat or control these four factors. The most effective and safe way to store your weed is in stash jars, because you want jars that have specific qualities.

The jar used for weed storage should be covered or colored to resist light, seal tightly to keep oxygen away, and make it possible to use some level of humidity control. For example, humidification pods can go into a jar and absorb excess moisture. Make sure to stash your jar in a safe place at relatively ambient temperatures (below 77°F) where it will not be exposed to high or low temperatures.

Protect the Quality of Your Stash with the Best Storage Solutions

The best way to avoid old or moldy weed is to make sure you have a good storage solution to keep it tucked away. On the lookout for weed storage supplies? Be sure to take a look at our selection of stash jars, humidification pods, and more at Evergreen.

Your Step by Step Guide to Writing a Cannabis Business Plan 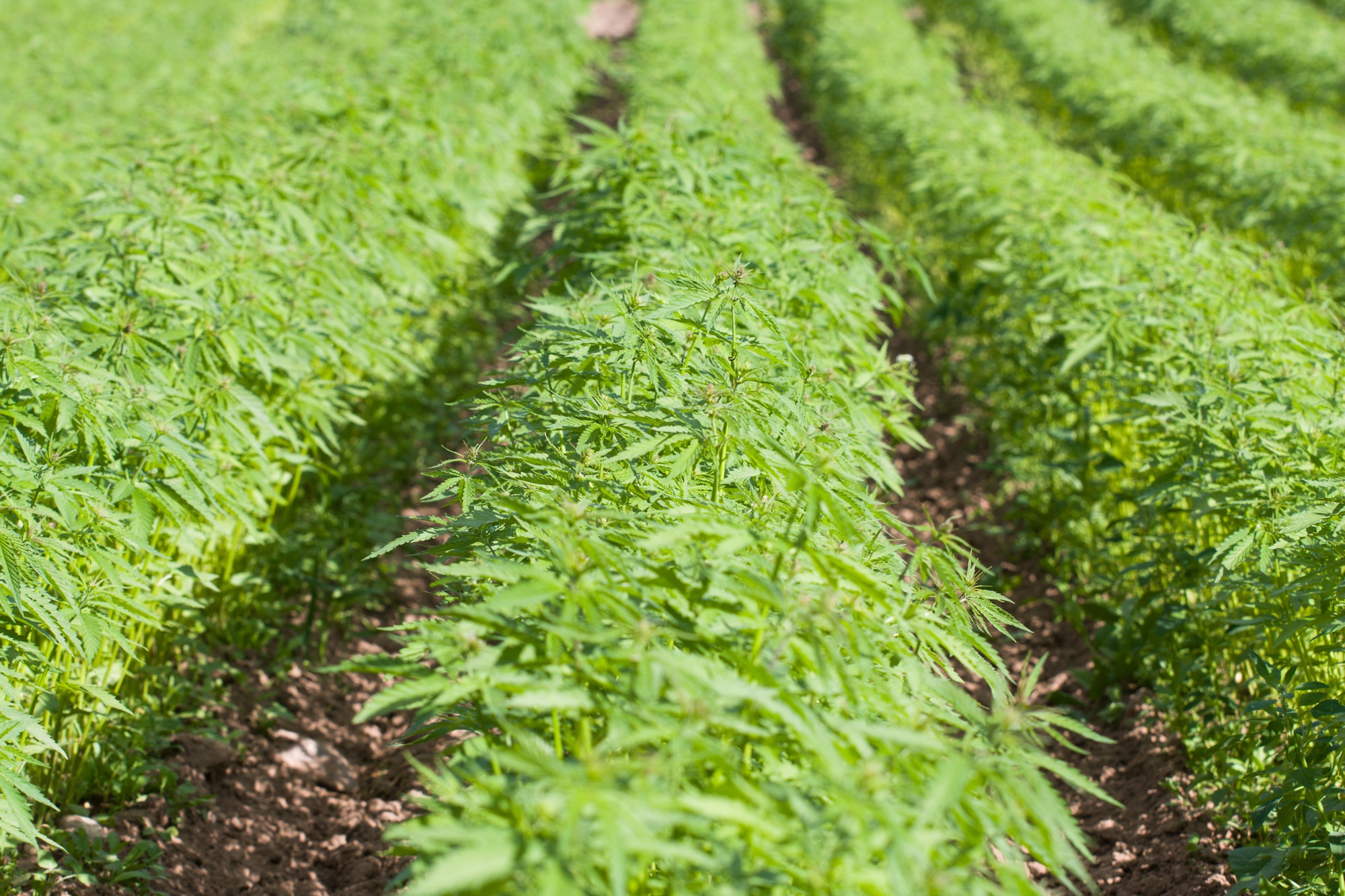 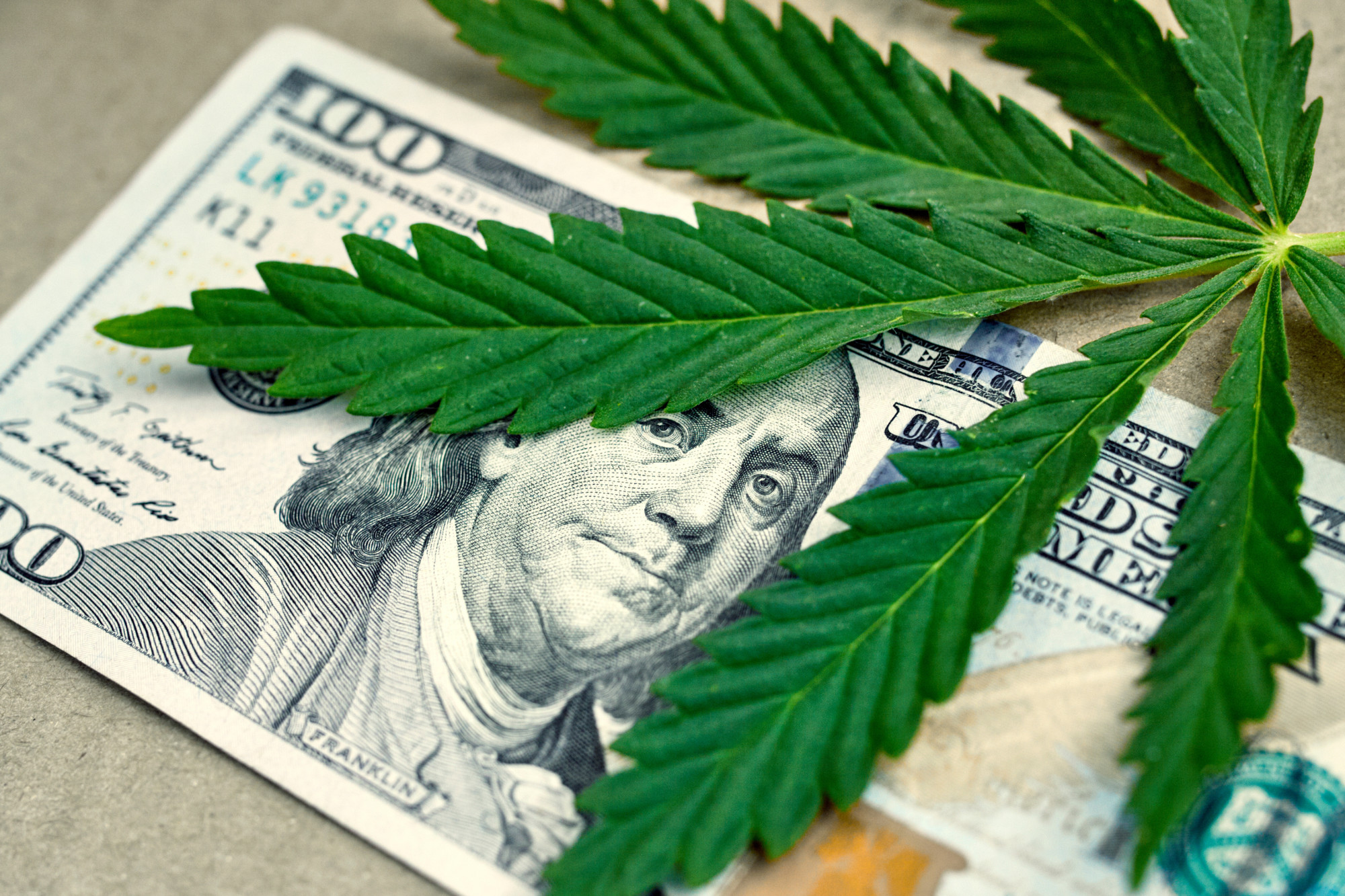 What Can You Buy in a Pot Shop?