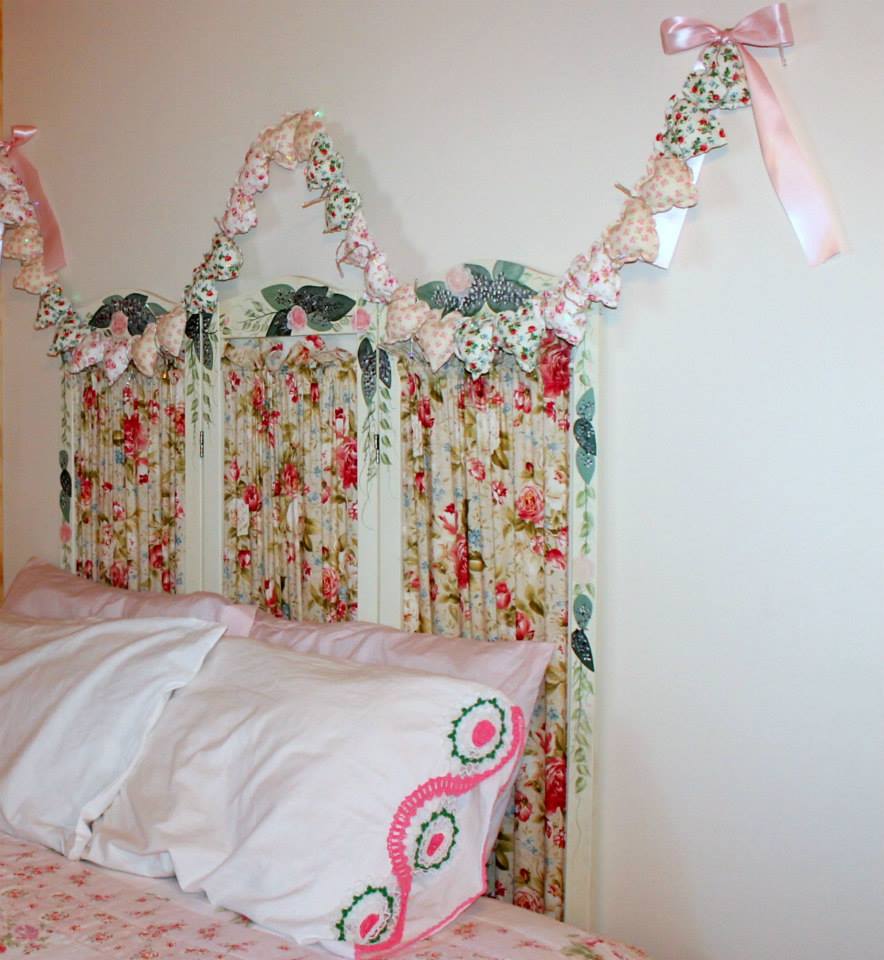 I’ve gotten more use out of my new sewing machine than almost anything in my home. I saved to buy it and when I found the one I wanted, my new hobby began. I’m a beginner but I’m having a lot of fun learning how to sew. I’m teaching myself so it’s a slow process. My BFF who was going to teach me how to sew had a death in the family and ultimately had to move to a different location. My sister is an expert seamstress and has her own business and my mom is also an expert. Unfortunately, they don’t live close enough for me to pop in for daily sewing lessons. Why I didn’t get those creative sewing genes is beyond me. 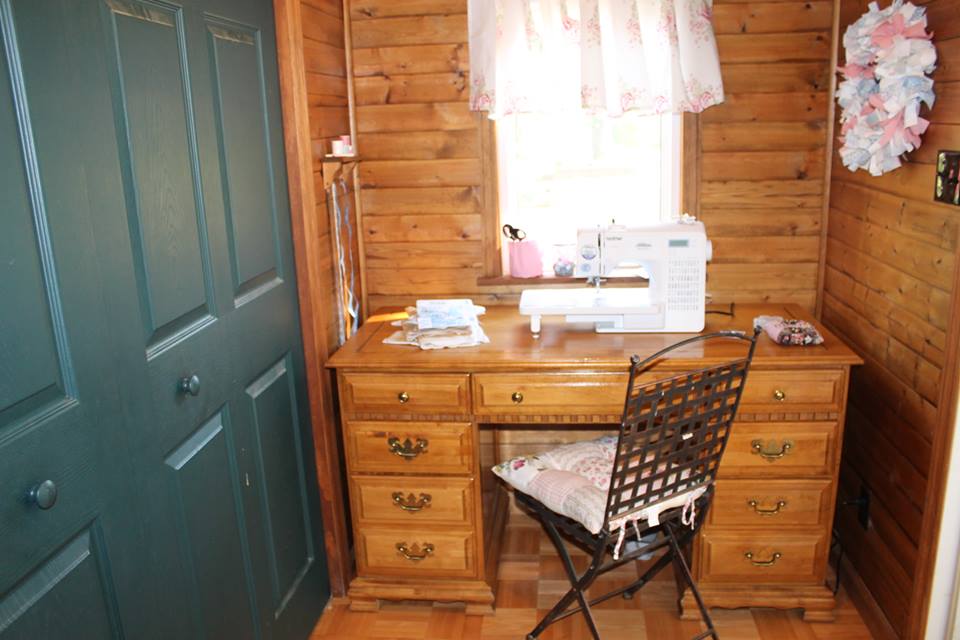 Let’s back up a few notches. Not too long ago, it was raining and cold out and even though I have Direct TV, wireless, a computer, and Abby and I both have Kindle Fire HDX tablets, she was bored. There were baby dolls and toys everywhere, but she was BORED. Know the feeling?

So.. I got out my material and asked her what she wanted to make. I should have known before asking her that it would be hearts. Hearts were the first thing she learned to draw and they remain a favorite with her.

Hearts it was and hearts it is.

After cutting out all of the hearts you want to make (we used 50), iron over the hearts so they will sew better and more even. Unless you are a perfectionist like my sister and my mom and your fabric scraps are already ironed. I’mm not, mine wasn’t. 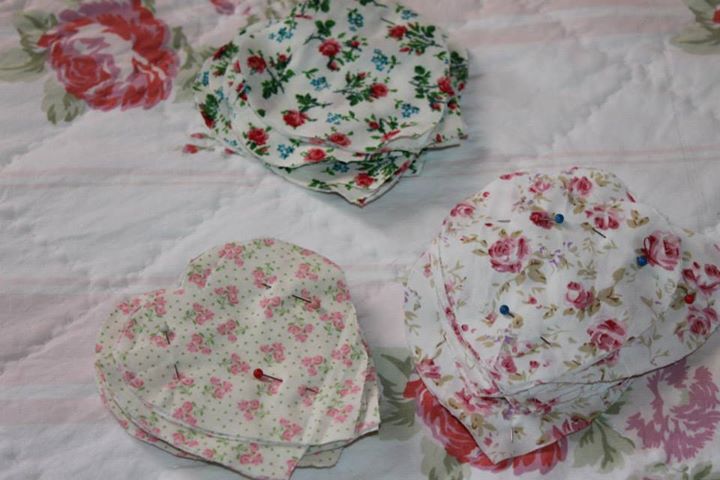 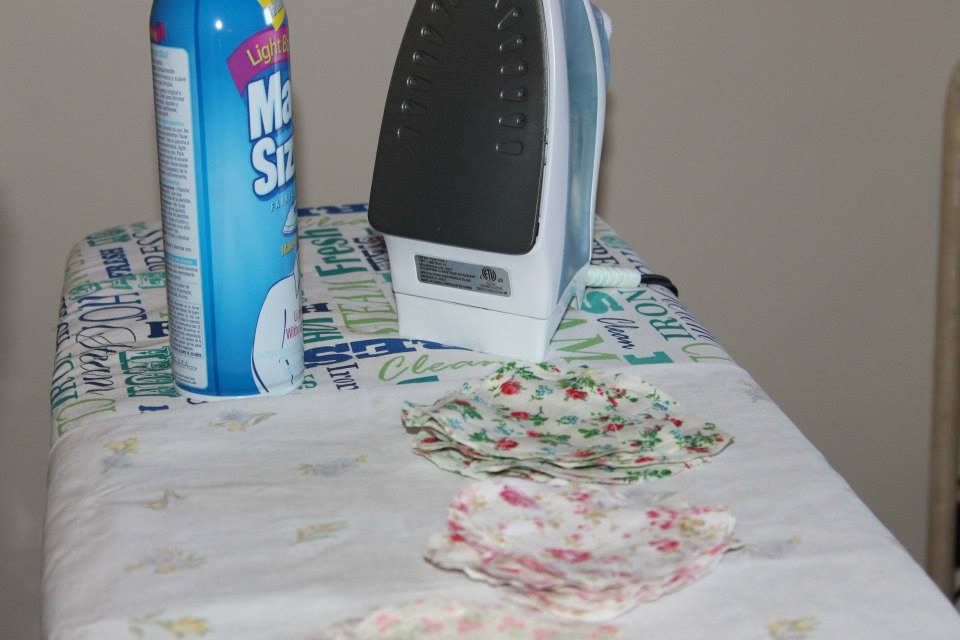 After ironing the hearts, sew around the edges (I did not turn mine inside out because I wanted the rag look to them) leaving a 1-inch gap. 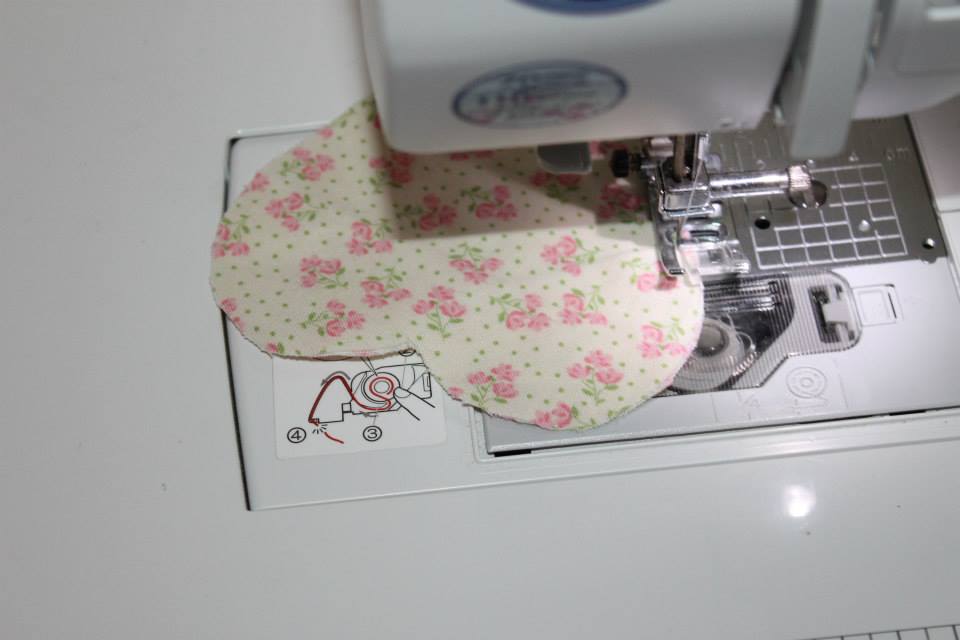 Stuff the hearts with the filling but not too full, then finish sewing the hearts. 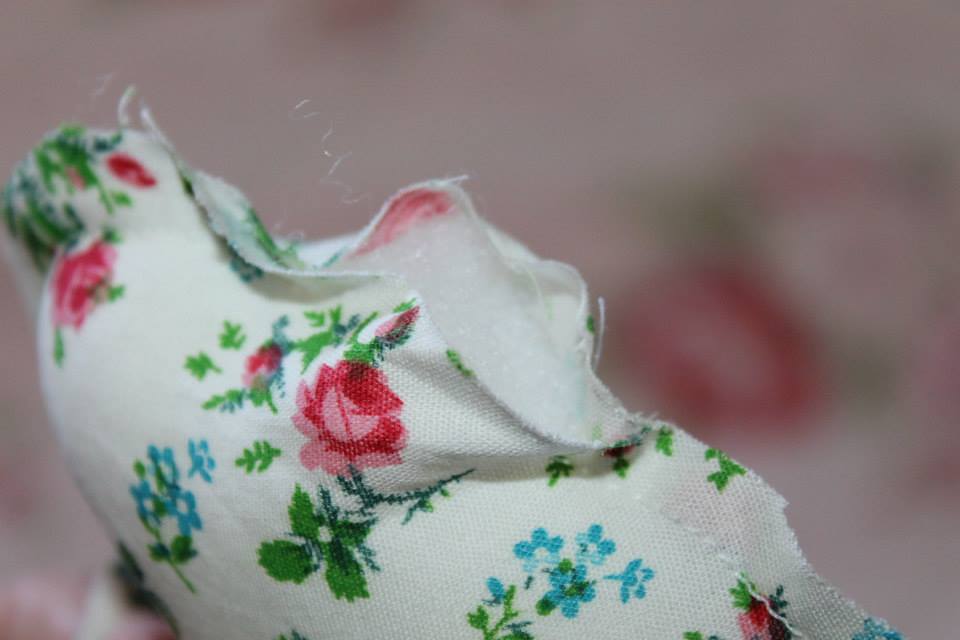 All that’s left is to sew the hearts together (this is the reason you don’t want to stuff your hearts too full) and cut off all thread that might be hanging. 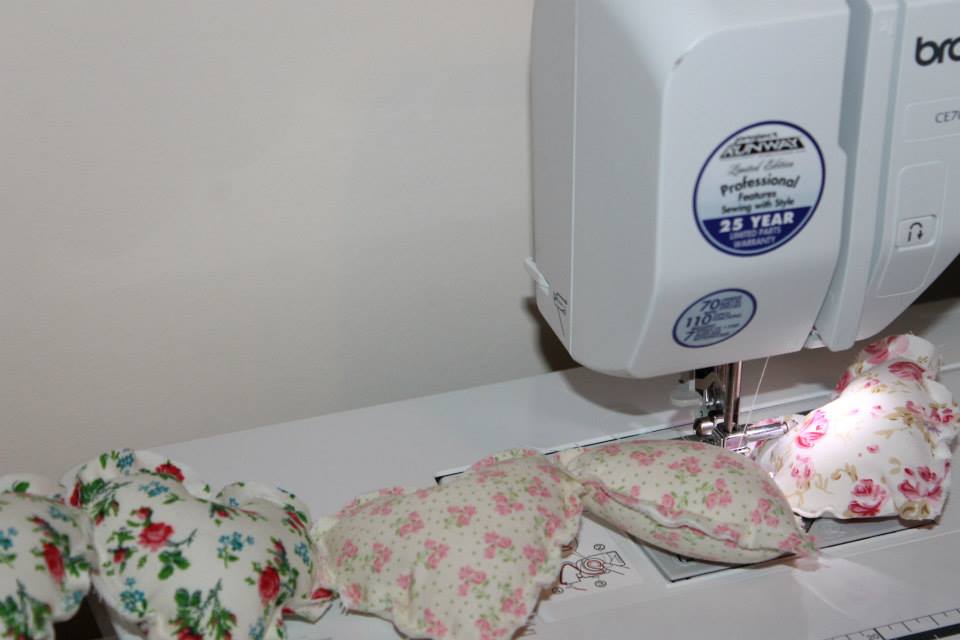 That’s all it takes to have a cute Shabby Chic, Boho Chic Rag Hearts Banner. I added lights around the hearts at Abby’s request after I hung them up. Easy but fun project for those rainy or cold days. Abby traced, I cut out and let her help me sew the hearts.

Making memories one day at a time.

Its A Photo Sunday Here In Georgia