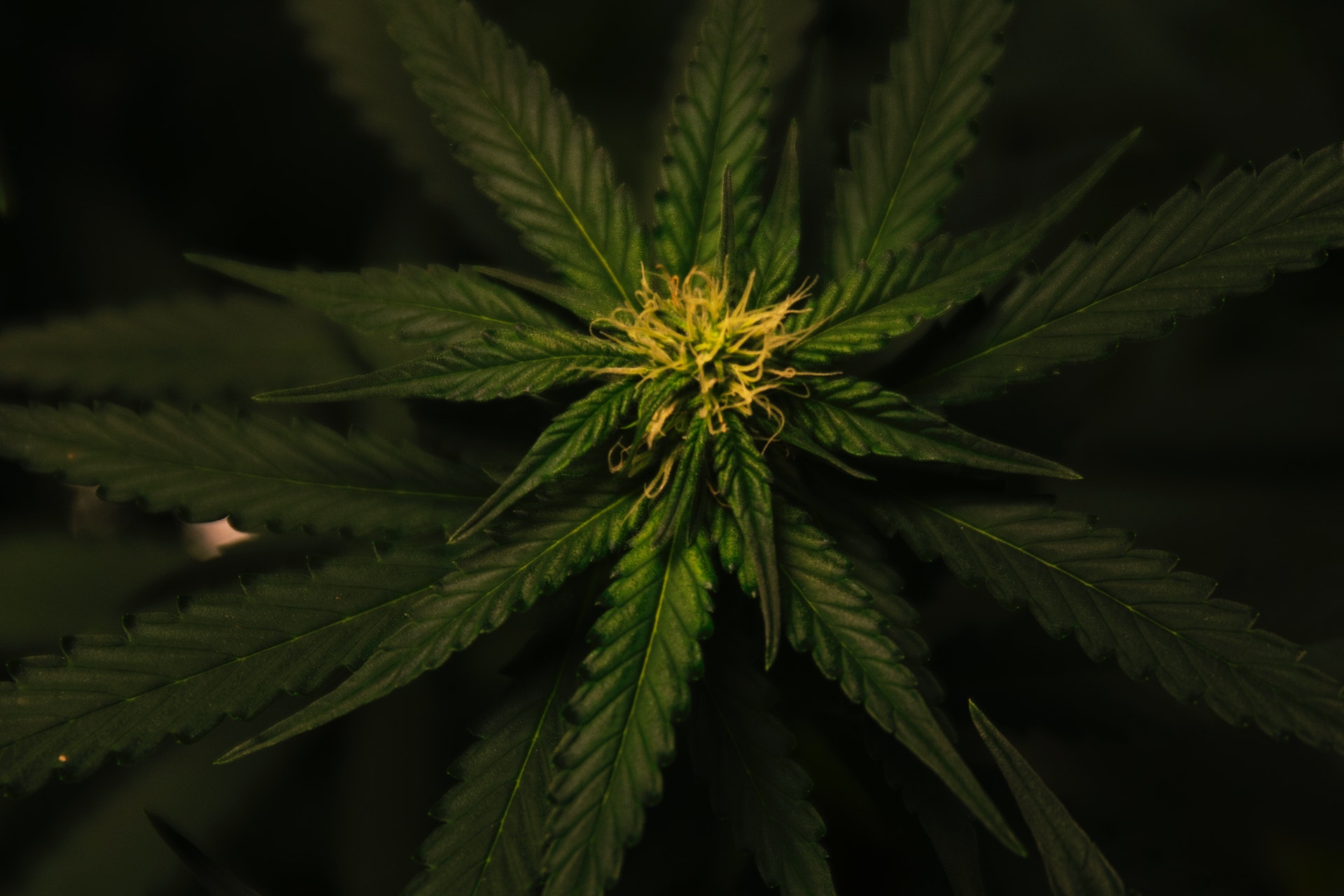 There has been a lot of speculation on Marijuana for ages as different groups participated in its legalization drive. The drive was fueled by numerous advantages of marijuana being backed by scientific research. In the end the United States government could no longer look the other way and had to begin the slow process of its legalization in the country. After almost 33 states legalized marijuana use in some form or the other, the different states discovered numerous benefits to the economy stemming from various sectors.

The sale of Marijuana was legalized only under the watchful eye of the government. Each of the 33 states legalized different forms of marijuana. Some legalized its recreational use while others permitted only the medical use or both. Either way, all the sales were monitored and the states charged tax money from each of them separately. The state of Colorado alone recorded a whopping $300 million in tax revenues in 2019 while the total revenue in the U.S.A. related to Marijuana was around 1.7 billion. These figures are bound to rise in the coming years as more and more states start legalizing marijuana and its products.

Not all of the 33 states have legalized recreational use of cannabis but all of those have legalized medical use. That means the share of the contribution to the economy is much larger from the medical portion. It can be considered almost triple that of retail. The medical marijuana sector of the country has developed a lot since its legalization owing to its massive potential in the market. A lot of medical stores started branching out into a combination of medical and merchandise retail outlets like the Culta dispensary which helped boost sales even more. Thus apart from the 2 million registered, medical marijuana patients in 2018 and an additional 1 million potential customers could add to the contribution of marijuana to the economy.

One part of the sales from Marijuana products goes to the government in the form of taxes while the other part goes to the retailers who sell Marijuana-based merchandise and recreational marijuana. There are countless stores all across the states who store and sell various forms of recreational marijuana and other merchandise like simple clothing items and hemp products. Even though these retail shops faced a lot of challenges in the beginning due to high tax impositions and licensing hurdles, they still managed to contribute a substantial share to the economy of the country.

Before marijuana was legalized in the 33 states, there used to be a massive budget allocated to fighting crimes related to marijuana. Since its legalization this expenditure has gone down by a lot. Court cases and executive activities all used to contribute to siphoning money off the economy. Though things changed for the better after the ban was lifted in some states.

A similar case was witnessed in the employment scenario of the country. Where youngsters and teenagers had to go against the law and sell marijuana, they now had the opportunity to get legal employment and contribute to the economy of the country.

Marijuana has become a major contributor to the economy of the United States which is known to be the biggest economy of the world. The legalization drive has had a positive effect on the economy and the whole scenario is an excellent example for the rest of the world to follow. A lot of countries in the world can take inspiration and help themselves improve their own economy. 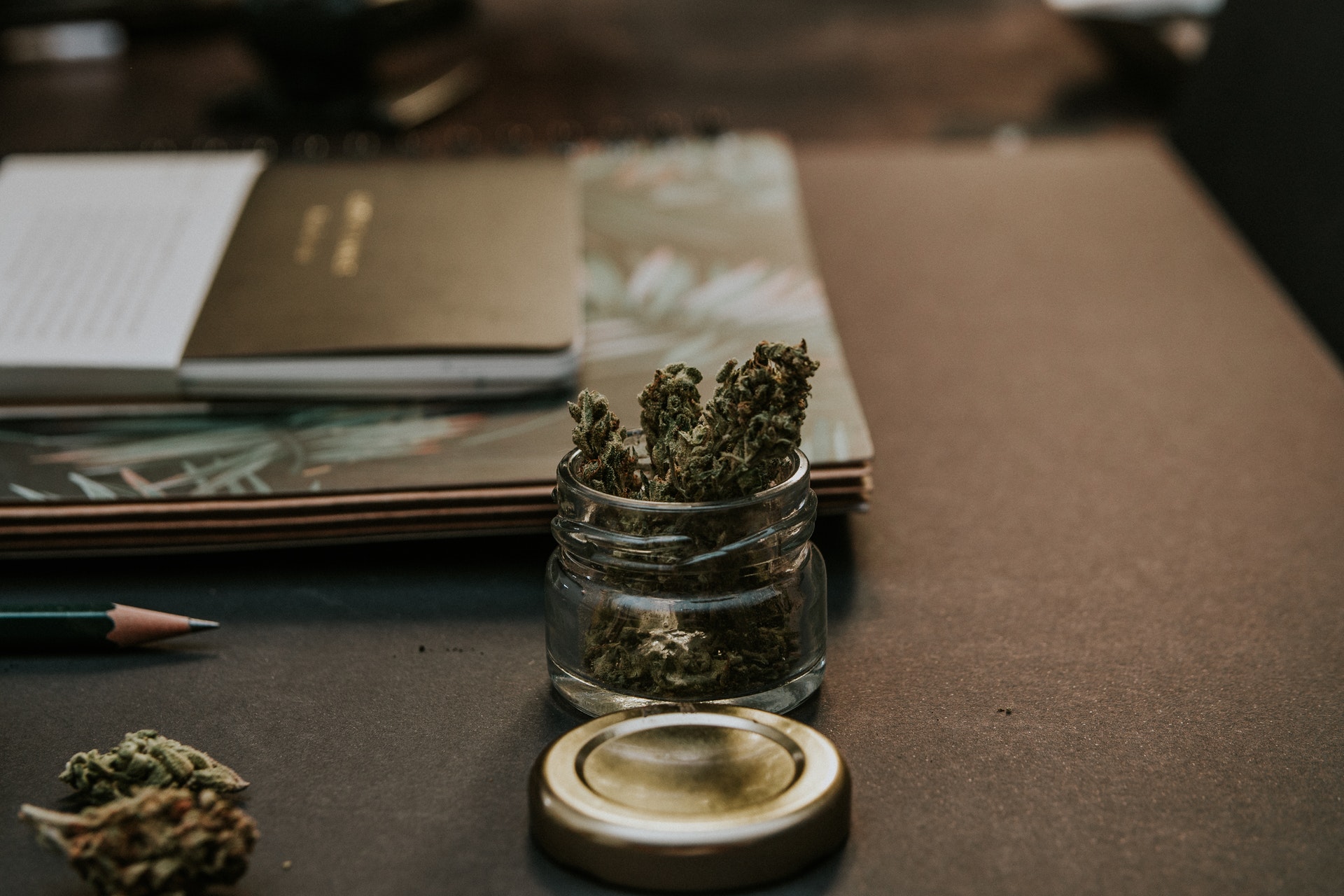 How Medical Cannabis Can Help Treat Anorexia in Arizona

A Different Kind Of High: Why You Should Try A Cannabis Distillate Instead Of Traditional CBD Oil 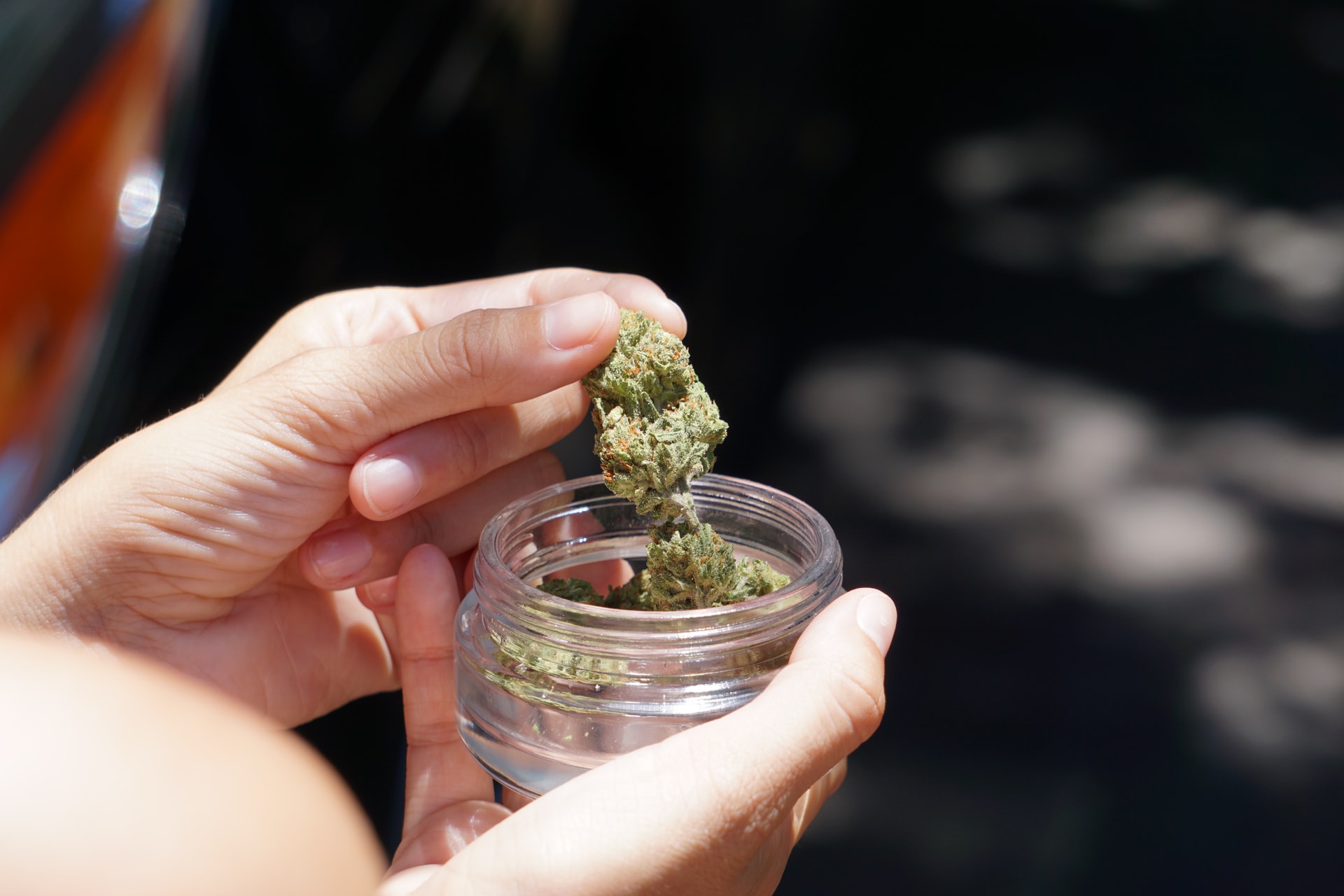