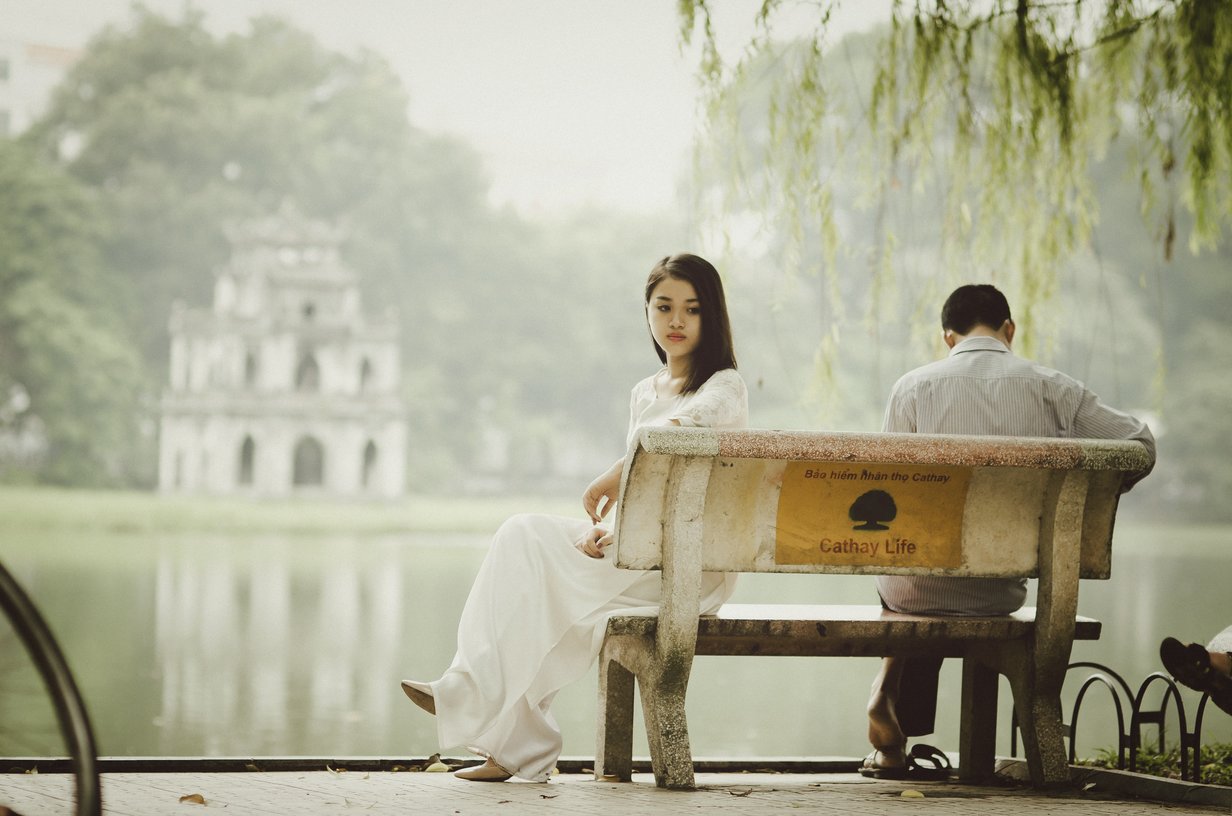 The Two-Year Itch… And Its Effect On Relationships

Is He That Into You?

As horrible as it may sound, there are many men, especially as they get older, who feel that they are close to being put on the scrapheap, and as a result, may feel that they enter into a relationship because it’s their last chance for happiness. Of course, this isn’t always the case, but it’s something that’s you need to ask yourself. And it might not just be him; it could be yourself that feels this way also. Sometimes we are blindsided by the need to have children, get married, or have that perfect life that we see our other friends and family members have. But, the fact is, no relationship is perfect. The question is if you are perfect for each other. If you are both using each other for convenience, then you really need to decide if you love each other. It can be different between a man and a woman because the very definition of love might be a different thing completely for both sides of the equation. Sometimes we wonder why men fall in love, and sometimes it’s an emotional connection, but men are better at separating their feelings from their actions. Lots of women can’t separate the two, and it’s important to remember this when making that decision on whether to end it or not. There is another thing that’s very important for you to consider in the overall equation, and it’s not just about them, it’s about you…

We make a lot of excuses during the course of a relationship, and in doing this, we are ignoring our gut response. Sometimes we get a feeling that something isn’t right, but we dismiss it, and then as time goes on, this begins to increase, and we feel it’s too late to act upon these feelings because we have other commitments in life, such as a house, a car, and so forth. Trusting your instincts is a completely different thing to having a bad thought about someone, and people sometimes confuse the two. You know if something doesn’t feel right, and people still make the mistake of ignoring this. Sometimes we regret not trusting our instinct sooner because your partner ends up doing something to confirm this gut feeling. But as people spend more time in relationships, especially those that aren’t right for them, their natural ability to trust their instincts becomes more and more difficult. And if this is you, you can learn how to trust your instincts again.

Do They Form Part Of Your Life Goals?

We hit a crossroads in life, and sometimes we feel this because life is telling us that something is wrong. And sometimes it’s not the relationship; it’s actually something else, possibly relating to life goals. Sometimes feeling attracted to someone else isn’t about the fact that you’ve fallen out of love with your partner, it’s actually about losing passion for something else in life. For example, if you fall for a work colleague, this might be the result of a deep-rooted boredom with your job. And you won’t know if this is the case unless you truly start to think about what you want out of life. Just because you’ve got an itch in your relationship doesn’t mean that your relationship is the cause. Instead, begin to think about what you truly want from life, and does your partner form part of it? Sometimes, the life goals don’t form the reason, and it is your partner and the fact that you want different things. If you both decide you want different things, then it’s not fair to you both holding each other back.

Has Trust Been Broken?

Not just in an earth-shattering sense, but is it something little that has begun to fester over time? It doesn’t need to be something as dramatic as an affair, but it might be something little that happened in the relationship a long time ago, but you have slowly begun to pin this on them, and it’s beginning to cloud your entire judgement of that person. A lack of trust is poison to any relationship, and it needs to be the property in rebuilding your relationship. For some people, if they can’t trust their partner, that signals the end of the relationship. But if you are both willing to work at it, you can both begin to trust each other again. Trust is the overriding feature of any successful relationship, and if the trust has ever been broken, or wasn’t even there to begin with, it may feel too late to repair this. But this is not the case, as long as you are both willing to work at it.

Sometimes it’s not the two of you, but everything else around you both. Real life has a nasty habit of trying to destroy relationships, but we all need to live in the real world. Sometimes external forces are trying to pull people apart, and it’s all about addressing these forces and seeing if your relationship can survive them. Sometimes it’s your partner’s family members, sometimes it’s your job, sometimes it’s everything in tandem with each other. And there can be a point where you may feel like you’re about to break, and nothing is going right. You can do this in one of two ways. Firstly, you can view this as a sign that life is telling you that you need to go, or you can view it as a sign that you need to work harder at salvaging your relationship. But only you know the answer.

Relationships are under more pressure than ever before these days, which is why the seven-year itch has been replaced by the two-year itch, but that’s not to say that you can’t repair the damage! 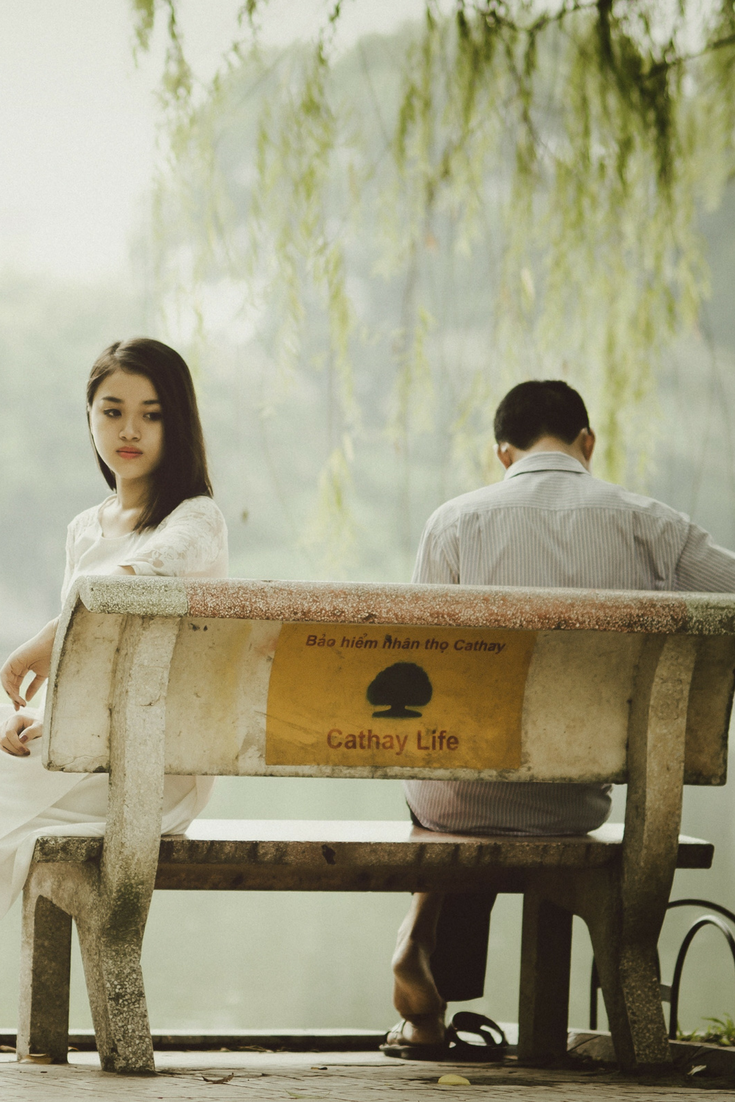 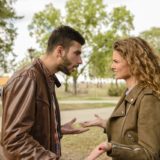 Move Past Through These Common Arguments In Relationships 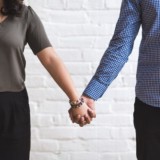 Win Your Ex Back – Get Back Your Girlfriend 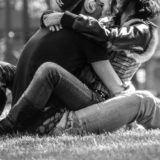 5 Tips for Bringing the Spark Back into Your Relationship