With Halloween just around the corner, it’s the perfect time to focus on some of the world’s most haunted buildings. The Online Bingo Experts Paddy Power Bingo have provided a list of three of the most haunted bingo halls in the Northern Hemisphere.

Eerie shenanigans at the former Blitz Shelter, The Invicta (imagewww.southendtimeline.com)

The Invicta started life as a cinema. However, during the Second World War it was converted to a shelter, helping families whose homes had been destroyed during the Blitz.

Tragically, the building was struck by bombers resulting in the death of one adult and three children.

There have been reports of strange noises coming from the hall since the 40s.

Then, after three decades, sightings of a ghostly man in green started to appear. A clairvoyant was called in to investigate and sensed that the spirit’s names was Bill Malan.

Mr Malan turned out to have really existed and had worn a green uniform whilst working as Commissionaire at the cinema.

Although his spirit has given people quite a scare, Mr Malan was always protective towards children who stay at this cinema after they’d been bombed out of their homes. 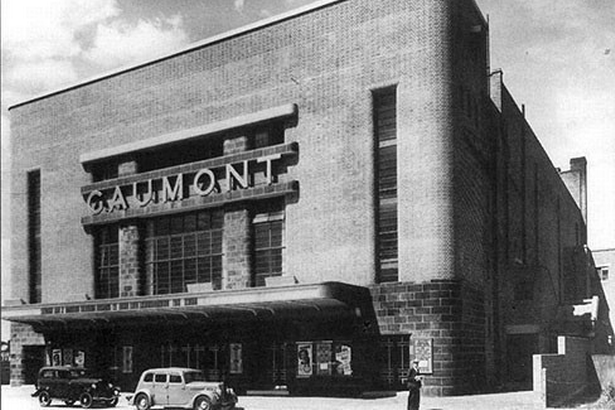 Figure 1The Gaumont theatre turned bingo hall in Sutton. It is famous for ‘The Grey Man’ (Image Stuart Baker)

The Gaumont was built in the late 1930s as a cinema, but turned into a bingo hall shortly after. It is said to be haunted by a shadowy figure dubbed ‘The Grey Man’ has been spotted on several occasions.

In 2011, a team of ghost hunters were brought in to spend a night at the hall and get to the bottom of this spooky mystery.

Using a crystal ball, the ghost hunters tried to make contact with The Grey Man. During the night, they heard doors slamming, inexplicable lights moving across the walls, and chilling noises, which no-one could explain.

Built on an old burial ground, it isn’t a shock that the bingo hall has a reputation for eerie goings-on.

McLaughlin is a small and remote city in South Dakota with a population of under 700 people. The town is supposed to be riddled with ghosts, ghouls and things that go bump in the night, yet nothing is said to be more terrifying than The McLaughlin Hall.

Employers of the bingo hall have said that they’ve heard the cries of a ghostly child as well as footsteps echoing around the building, long after the last bingo player has gone home.

Unsurprisingly, some of these spooks have proved too much for the nerves of some employees who have chosen to quit their jobs rather than face another night in, what could be, America’s most haunted bingo hall. 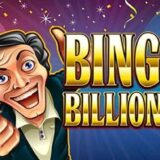 Bingo Around The World 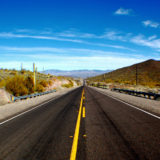