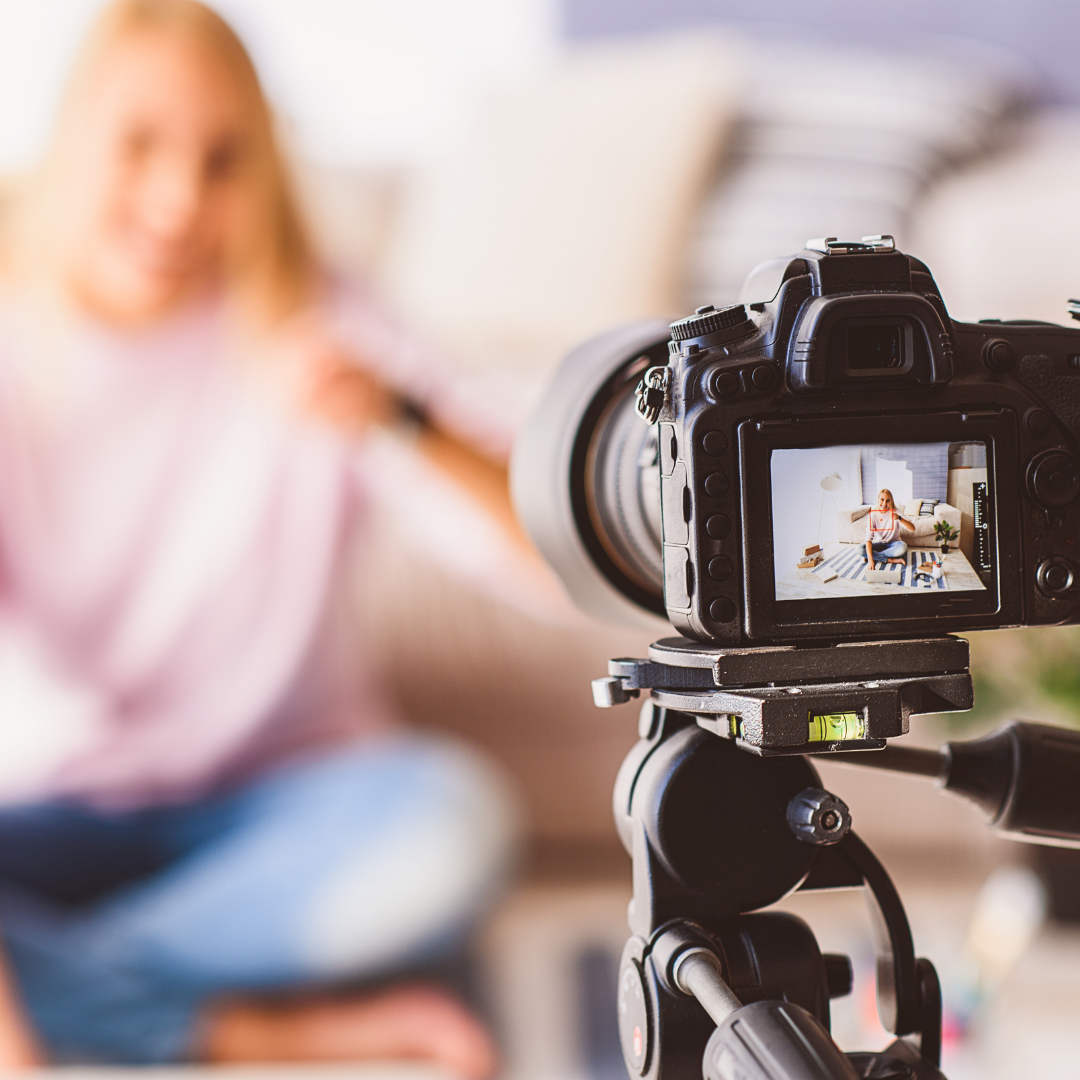 The media and entertainment industry is going to become even bigger in 2022 than it already is right now. There is no turning back from these advancements because nobody seems to be complaining. The year 2020 was a time for OTT platforms all around the world. The trend continues because, at the moment, live TV represents just a little more than 50% of the entire video consumption that you see today based on an independent survey in countries such as the US, the UK, and Australia.

You’ll be surprised to know that in Spain and Italy, this trend still stands at close to 80% but even they are catching up. The year 2022 holds a lot of new and innovative twists and turns for the media and entertainment industry. A few trends that you should be looking out for include:

According to an independent study, the short form of content that seems to be rather informative and interesting at the same time is going to become even more mainstream. Because short-form content requires relatively lower bandwidth and can be easily aligned with the attention spans of online audiences across continents, it is going to be an even bigger hit in the coming time.

The fact that it can cater to a wide variety of demographics is going to give it more than 31% of what it holds right now in terms of market share. You’d be surprised to know that close to 89% of global marketers right now plan to invest in video marketing on various platforms such as Facebook, Instagram, TikTok, and a lot more.

Augmented reality and virtual reality are still in their development phases but several tech giants have already started making use of them. You have already seen what Facebook’s AR glasses are capable of doing. Several other industry leaders are gearing up to entertain us with the second-generation gadget lineup that will be more easily available to the public.

Augmented reality and virtual reality are not only meant to increase our entertainment quotient but can also make a very huge impact on several industries like healthcare, 3D printing, construction, biomechanics, and many more.

Have you ever seen your favorite celebrity going live on social media? Of course, you have. Do you know that more than 68% of users, according to an independent survey, have reported that audio and video chat rooms or live video formats are their preferred mode of entertainment?

This trend is only going to be on the rise because there is a certain degree of authenticity, likeability, flexibility, and dynamic nature that come attached with such formats. More than 96% of marketers and celebrities that have already invested in live content will continue to invest even more in them in 2022 as well.

The whole world is going to move to 5G wireless networks probably by the end of 2022. This is going to mean a lot not just for social media content but HD movies and Indie Film Streaming as well along with several other over-the-top platforms around the world. The increase in the speed of broadband is going to enable faster internet services across countries which is going to drive consumption higher by more than 42%. There is also the inevitable worldwide rollout of IoT devices that is further going to enable the user to consume media and videos from any corner of their house. There is also a simultaneous advancement in various disciplines such as artificial intelligence and machine learning. The evolution of virtual and augmented reality is further going to boost this growth and is expected to increase the overall consumption of video and media by a global 66%.

4K is already real. The generation of today is about 8K and you would agree with that. The regular consumer has moved beyond 30 frames per second to 60 and would prefer it to stay that way. The demand is for native 8K content which is going to become a major driving factor for several media houses and entertainment companies to come up with services and platforms that support this resolution.

Leaders such as Netflix and YouTube are already in talks with huge tech giants around the world to create content that is not only life-like but extremely immersive as well. The advent of 8K along with the applications that support virtual reality and multi-angle perspective content is going to change video and media consumption for the whole world.

Data Consumption And The Future Of Video

The numbers are practically unbelievable but based on current trends. They are overwhelming and depict a 22.3% compound annual growth rate by the end of 2022. This means that the data traffic levels recorded by the end of 2022 will have crossed the 397 trillion MB mark. Video consumption will amount to more than 85% of all the total data consumption in 2022. People are absorbing content at a very rapid speed. Your consumers have become a lot more tech-savvy than they used to be just a few years ago. Are you ready for this change? 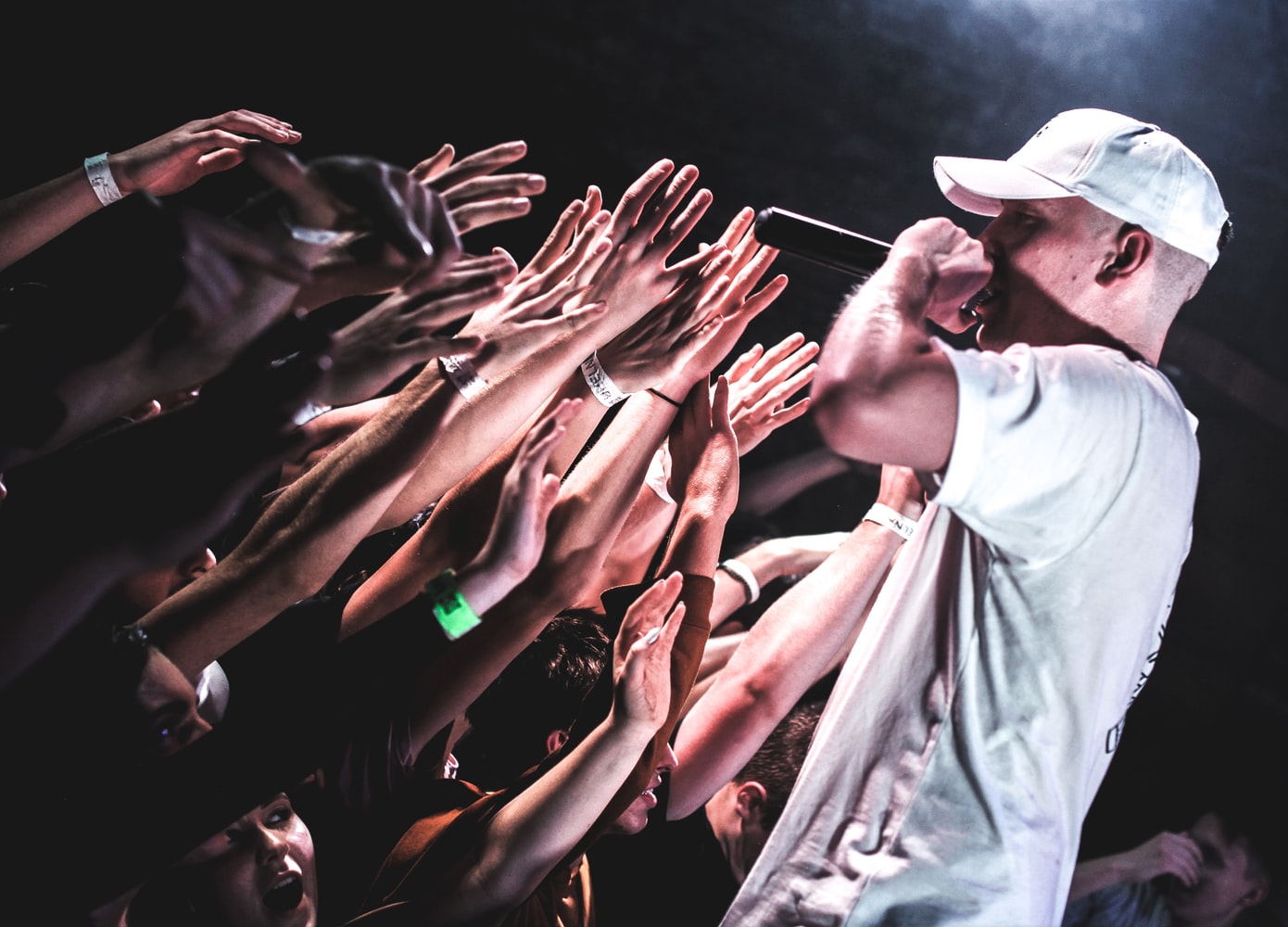 Know How to Promote your Music on Social Media 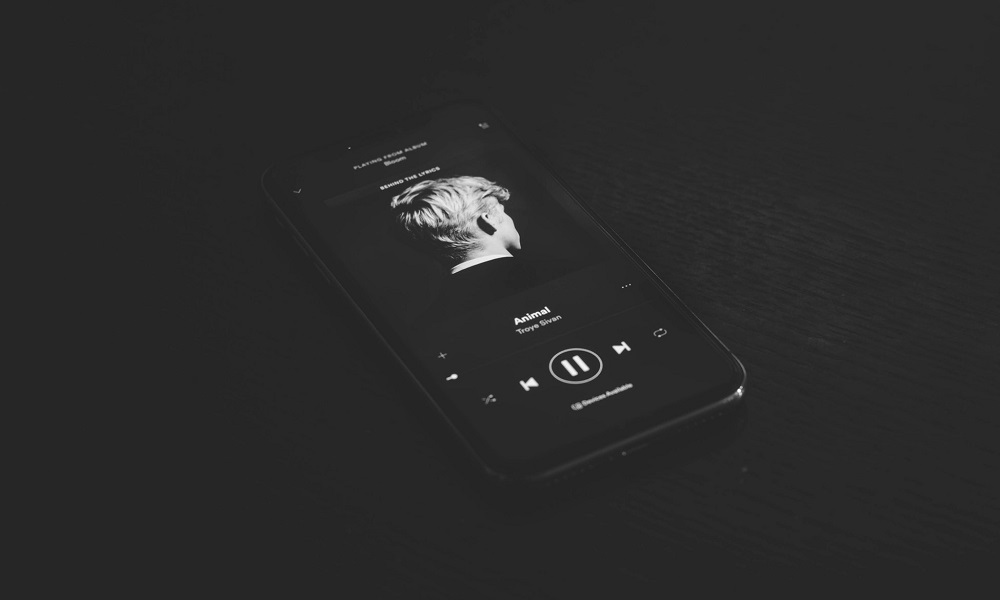 So You Want to Be a Musician: Tips For Releasing Your First Album