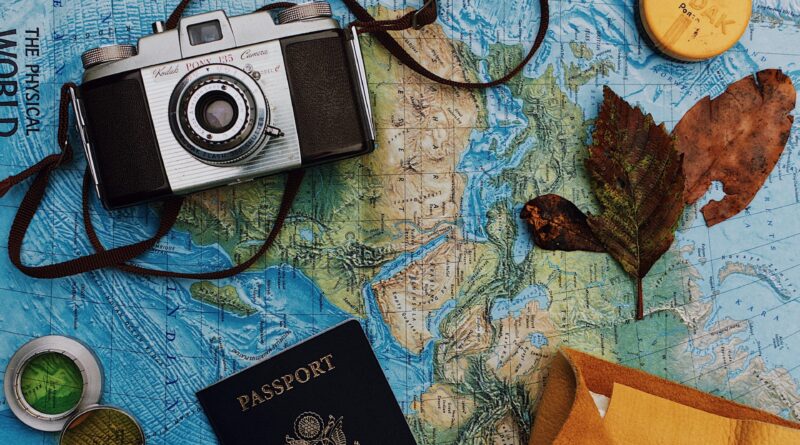 At the top of New York state, almost touching Canada, Buffalo is a beautiful city, the second largest in the state – second only to New York City – and packed with treasures and sights that many people overlook in their eagerness to get to the Big Apple or, in the other direction, to witness the power of Niagara Falls. But this is a shame, meaning that you don’t get to enjoy the following wonderful Buffalo must-see sights.

Today home to 1,200 animals from 320 different species, the zoo began humbly in 1875 with some sheep, a pair of bison and several elk. Over years, the zoo has taken on a more actively conservative role, working to preserve vulnerable species, researching the reasons for declines or increases in populations and working closely with other zoological establishments to maintain the earth’s wonderful diversity of animal life.

Looking for all the world like a children’s featherlight construction using paper and card, the museum gleams with an inviting otherworldliness, encouraging any who see it to venture in and see what else there is to be seen. The collection has been in existence for over 150 years, and the current curators actively scout out and recruit fresh new talent to ensure that the museum’s offer is always contemporary and fresh, with the vagaries of modern life quickly finding itself reflected on the walls of the galleries.

Beautifully modernised and made available for visitors and locals alike, Canalside is the region of the old dock area, now rejuvenated for people to enjoy. Stroll alongside the water’s edge on the wide and welcoming promenades, linger for a coffee, or get your limo driver to show you the best sights without you needing to walk a single step! Check out this limo service in Buffalo NY here, to plan your most painless sight-seeing trip ever.

Opened in 1900, when it was very much the fashion for intrepid young explorers to bring back huge numbers of cuttings, seeds and small plants from all over the world – often areas that were being colonised at the time, this beautiful garden will put many in mind of Kew Garden, upon which the design is based. The gardens are home to literally thousands of plant species – there are over four hundred types of ivy alone! – and it is well worth spending some hours admiring the huge array of plant life on show.

Explore the seagoing life at this naval museum which contain not one, not two, but three decommissioned navy vessel which you can tour through to catch a glimpse of what life might have be like when these vessels were proudly protecting their nation from anyone with hostile intentions.

Technically a National Park, this modest site is managed by a board of trustees with the approval of the National Park service, and is a preservation of the site where Theodore Roosevelt was sworn in as President following the assassination of William McKinley who was attending a Pan-American Exposition in the city before his tragic demise.

Sporting fans and those with a sense of history will enjoy visiting this immense performance space which is the home to everything from theatrical performances to sporting contests to music concerts. If you can, take in a performance: just make sure your limo driver can recognise each other in the crowd of people flooding out at the end!

The perfect site for architecture fans, Frank Lloyd Wright’s Martin House is a large and generously proportioned home that does not seem out of place in today’s world. This is impressive as it was built between 1903 and 1905. Well worth seeing, even if you just do it to say that you have seen a real Frank Lloyd Wright building in the flesh! 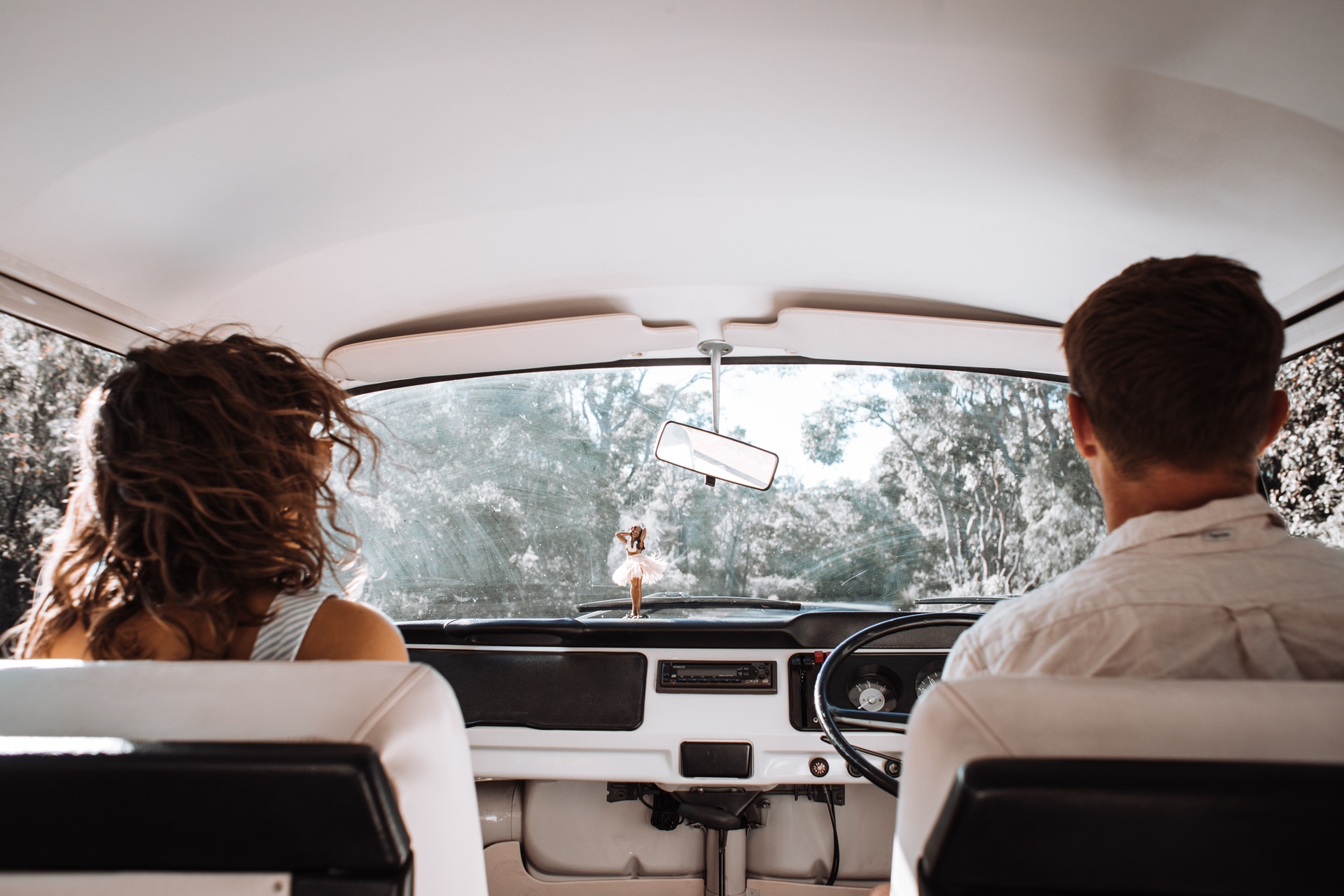 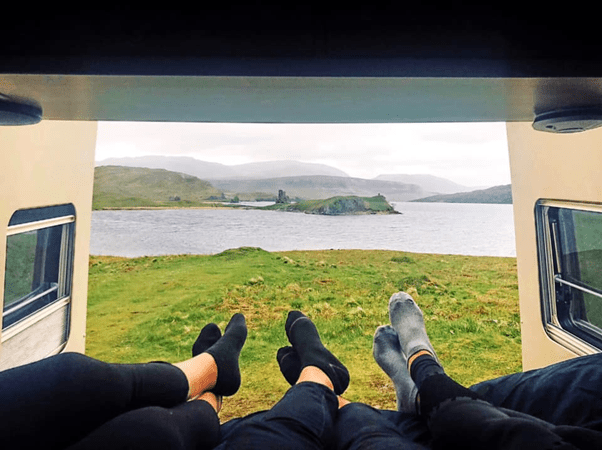 How to Prepare for a Motorhome Road Trip in Scotland 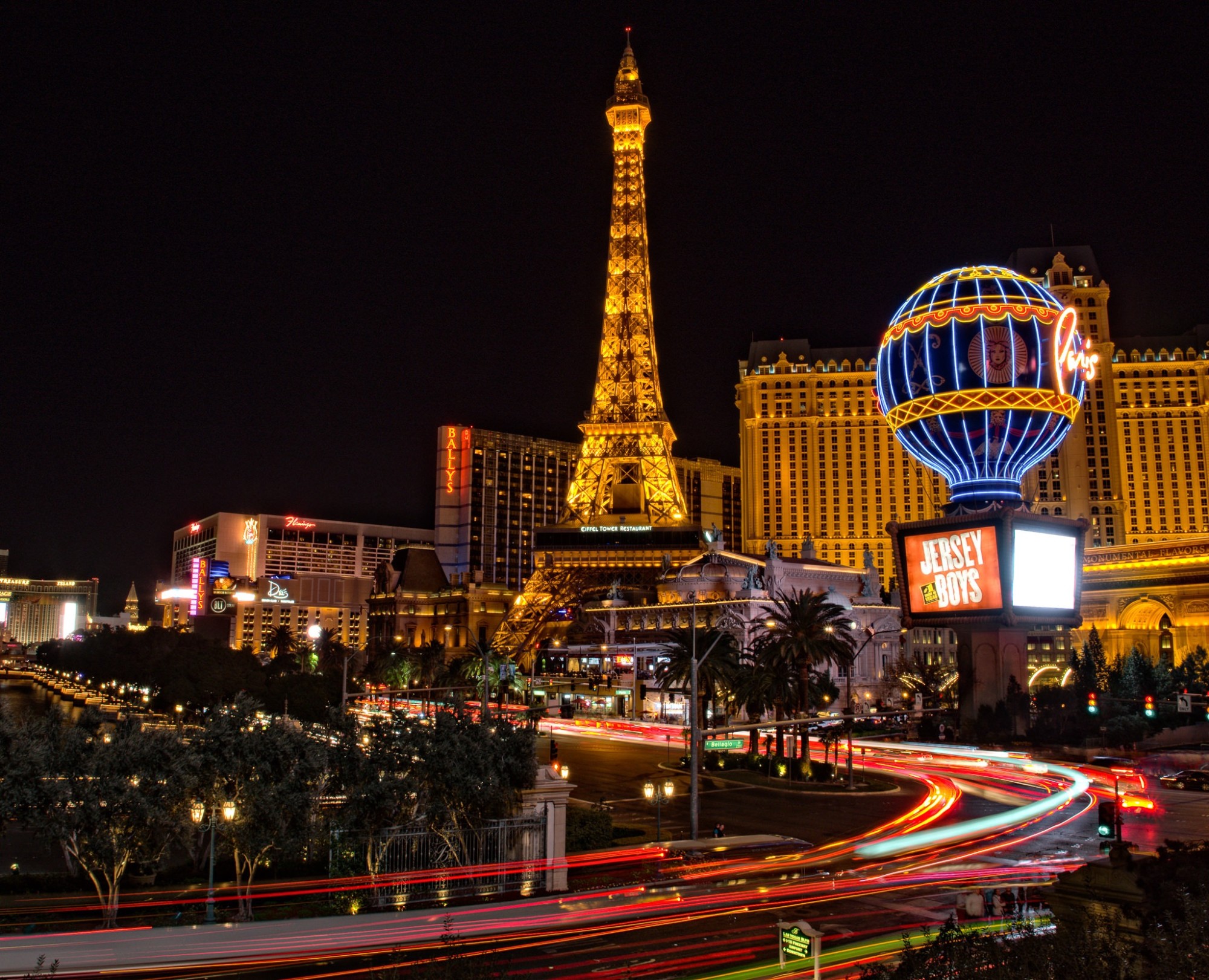