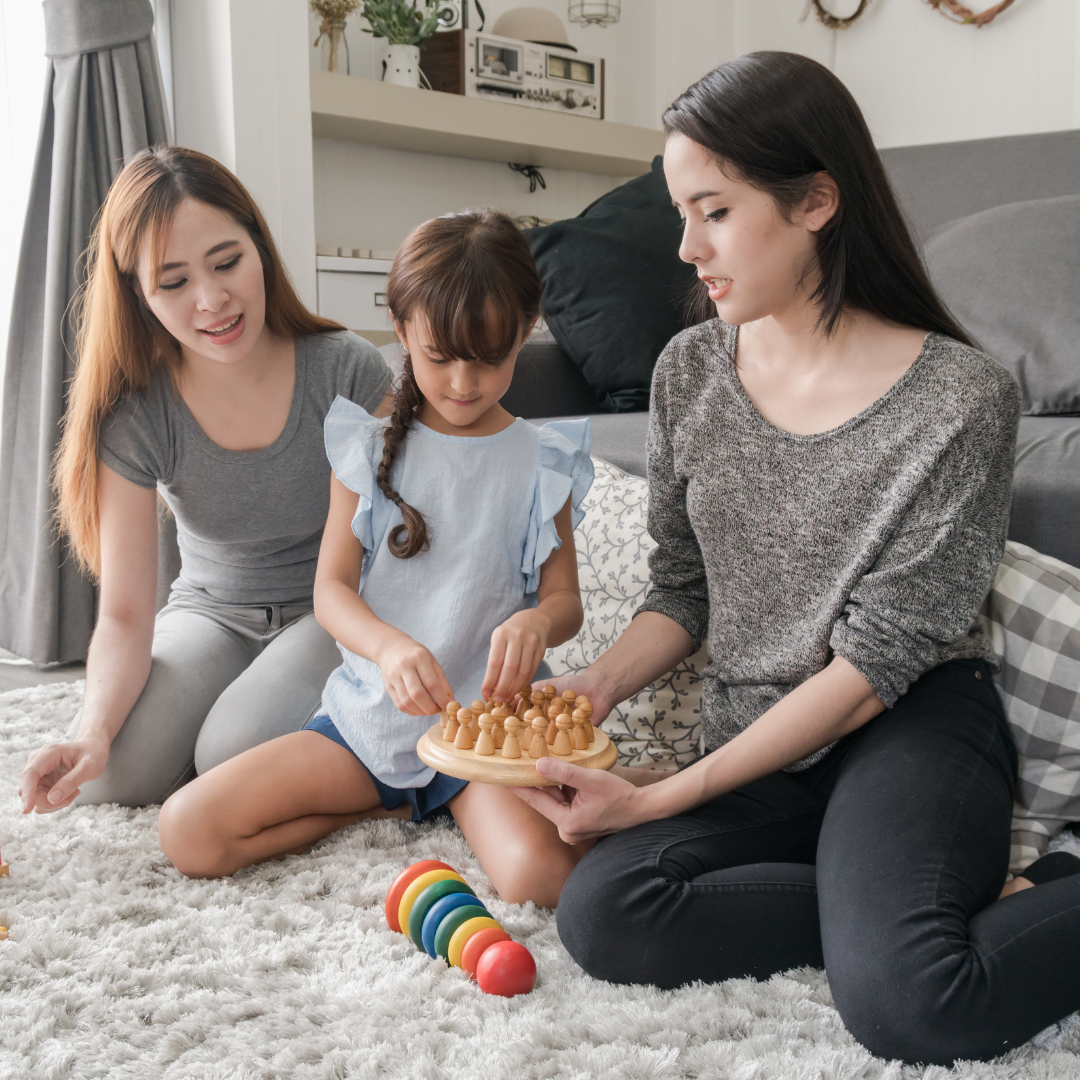 For most parents, going through a child custody battle, in addition to divorce, is stressful and costly. It all takes a toll on you and your former spouse and can potentially have devastating effects on your children. Having an experienced child custody attorney on your side can make a world of difference.

Before making any decisions in haste or based on emotion, consult with a board-certified family law specialist. Winning a custody battle requires you to develop a strategy with your attorney, and you need to stick to that plan, say experts at Giribaldi & Manaras, P. C. You shouldn’t take any actions that are going to compromise or weaken your position.

When to Report to Child Protective Services (CPS)

One of the main duties of CPS is to investigate claims of neglect or abuse of children. Although there are situations where you are legally obligated to call CPS to inform them of child abuse or neglect, such as when your child has made an outcry or you have clear evidence of abuse, there are times that fall into a “grey area”.

By that we mean the area where you suspect abuse or neglect but there hasn’t been an “outcry” from your child, the outburst is subject to interpretation, or you just don’t have the proof yet. In those cases, reporting to CPS may backfire. Unsubstantiated or false complaints to CPS are frowned upon by the courts and for good reason.

Ramifications of Aggressive Spur of the Moment Actions

If you think reporting your former spouse to CPS or the police will help you in a custody battle, you may be wrong. In fact, it could hurt your credibility, and your former spouse and their attorney could refocus the case on you and your motivation for making the report. Calling CPS when you’re upset or frustrated, to report allegations that are not entirely true, can definitely work against you.

When you’re frustrated that’s the wrong time to make decisions and take action. Instead, you should try to calm down and discuss things with your family law attorney. A seasoned attorney will advise you that if you think your former spouse is neglecting or abusing the kids, you should seek professional help from a doctor, a licensed counselor or a psychologist.

Get Professional Opinions for Your Child Custody Battle

Professionals like doctors, nurses, teachers, daycare workers, and counselors all have a duty to report child abuse issues to CPS. If you suspect abuse or neglect, the right course of action is to get your child seen by one of these professionals and tell them what you’ve observed or heard, and then let them evaluate your child and have them report the situation to CPS and not you. By doing so you, as the parent, have taken the focus off your motivation and keeps the focus on your child.

If that professional shares your concerns, then you have not only added a layer of insulation that you did not make the complaint about, but you have an expert expressing their concern. If a doctor or nurse initiates the CPS investigation, it tends to be taken more seriously and considered far more legitimate than if you did the reporting. This is because it’s being made by a third party, one who has no interest in the outcome of your case, their only interest is in protecting the child.

Taking this approach reveals that you are not reactionary and do not have ulterior motives in such action, but are seeking the truth and, therefore, what is truly in your child’s best interest. It further gives your attorney a qualified witness, the professional who made the complaint to CPS, who can be used in court if necessary.

Reporting to CPS May Hurt Your Child Custody Case

False reporting from frivolous complaints to CPS can expose you to a potential defamation or slander cause of action by your estranged or former spouse, something you don’t want to deal with if you are in the middle of a custody battle. Also remember, CPS workers don’t only investigate the party accused but both parents. Hopefully, you don’t have issues like substance abuse which could also refocus the direction of the investigation by CPS.

Simply put, the primary focus should always be on your child, it’s important to also be aware that you are not immune from the investigation. If there are issues related to your shortcomings, drug or alcohol abuse, it’s critical to your child custody case that you address those issues early in the battle. It’s important for you to voluntarily address those issues before CPS makes its recommendations. An experienced family law attorney can assist in putting you in contact with qualified experts who handle such matters.

When You’re in a Desperate Legal Situation, Turn to Mass Tsang for Help 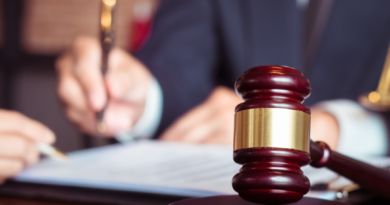 Drinking, Distractions And Being Too Daring: Are You Guilty Of Taking Risks Behind The Wheel?