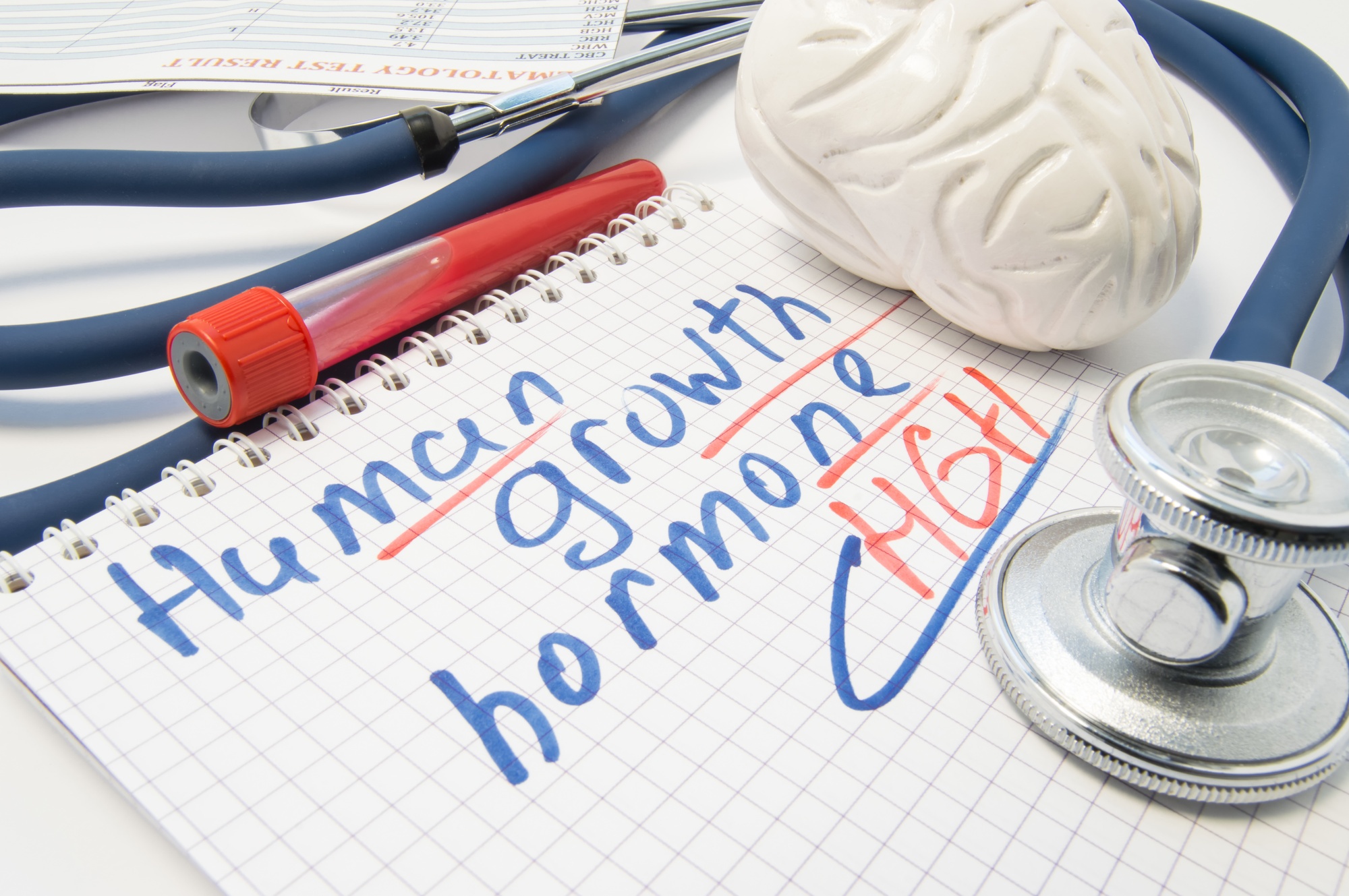 Human Growth Hormone has been proven to increase muscle mass. It is a naturally occurring substance that produced by the body, making it a very promising attraction to anyone looking to increase athletic performance.

But what actually is it? What are the human growth hormone benefits? We take a short look below and explain what HGH can do for you.

What Are Human Growth Hormones?

Human Growth Hormone, also known as somatotropin, is produced by the pituitary gland in the body. It helps the body grow by aiding in cell repair and reproduction. It works by stimulating processes cells to activate cell metabolism.

The human growth hormone will make the liver produce insulin type proteins that can make cartilage cells. Though HGH appears naturally in the body, it can come from external sources such as supplements and via injections.

Is It Used in Sport?

Human Growth Hormone is illegal in many sports, mainly because it works. It played a large part in many cyclists getting disqualified from the Tour De France race, as it increases repair time and shortens rest periods. Most sports have at least one or two athletes who have found themselves in trouble for using HGH.

What Are The Human Growth Hormone Benefits?

HGH has a number of physical benefits. They can increase sport and training in the following ways;

Evidence suggests that HGH helps with muscle gain. It binds to receptors and proteins in the body. This aids the body in incorporating more amino acids into muscle, stimulating growth.

Allowing more glucose into muscle and adipose tissue means that growth increases. When combined with regular exercise this can be further enhanced.

Several studies have shown that HGH can help decrease body fat. When HGH binds to a fat cell it triggers a process called lipolysis. This begins an enzymic reaction that breaks the fat cell down.

Fat cells in the body cause the production of insulin. As HGH inhibits the use of insulin, less fat cells are produced and body fat decreases. Without growth hormone, fat would increase, causing the gland to produce less hormone, which would create an undesirable cyclical process.

As HGH promotes repair and rebuild, bone strengthens with use. This can result in less fracturing and breakages. It can be very useful to stave off injury, particularly for anyone who takes part in contact sports.

HGH in the body promotes tissue growth. This is particularly true in children, who need lots of HGH to develop into adults. A lack of HGH in adults can cause adult growth hormone deficiency and usually occurs when the pituitary gland is damaged in some way.

The body produces less HGH as we get older and as such, tissue takes longer to regrow. This is one reason why we can begin to look aged. HGH helps repair broken or damaged skin quickly and makes it stronger in older people.

It has been suggested that HGH can have an effect on the central nervous system and in particular, the brain. Replacement therapy using HGH has increased cognitive abilities in many people with deficiencies. It is also suggestive that they can increase fluid levels or neurotransmitters.

This means that messages sent from your brain to command your body will travel quicker. This can possibly increase reaction times, as well as increasing your ability to deal with problems and situations that may arise.

As HGH stimulates both bone density and cartilage production, it can reverse some of the effects of aging. Joints are one of the most troublesome problems that impact the body as old age comes. Regrowing cartilage can keep this off, particularly if you have had a strain on them through sport and training.

It has been said that the impact HGH can have on cells can also replenish skin elasticity. In addition to this, it can repair cells of the epidermis faster giving a healthier, better complexion.

7. Keeps You Training for Longer

Increasing cell production and repair means that your recovery periods between training sessions will be lowered. You should feel refreshed and ready to go in a shorter period of time, meaning you can fit in more vital training sessions.

How is it Administered?

HGH is commonly prescribed by doctors and health professionals. Administered via injections, it can also come in tablet form. It is bought online and if you wish to learn more, can be purchased here.

There are a number of herbal products on the market that have boost HGH naturally. If looking to purchase these products, you should look for items that contain the herb Mucuna. This has been shown to stimulate the natural production of HGH in the body.

L-Glutamine and L-Arginine are both natural products that increase HGH. They are amino acids and when combined with exercise, have proven effects. They are available over the counter in health shops and most exercise supplement brands produce a version of these.

Choosing HGH as an Option

Now you have read the human growth hormone benefits, you should have decided if HGH is a viable option for your training schedule. It is often available in tablet or injection form and from online retailers.

If you are still looking for ways to increase your athletic performance, we have a host of articles to help. Browse our amazing collection of handy help guides, training regimes and diet plans to increase performance today! 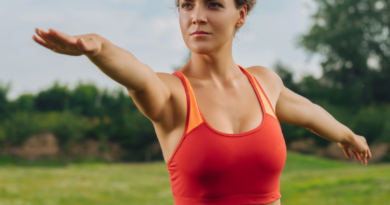 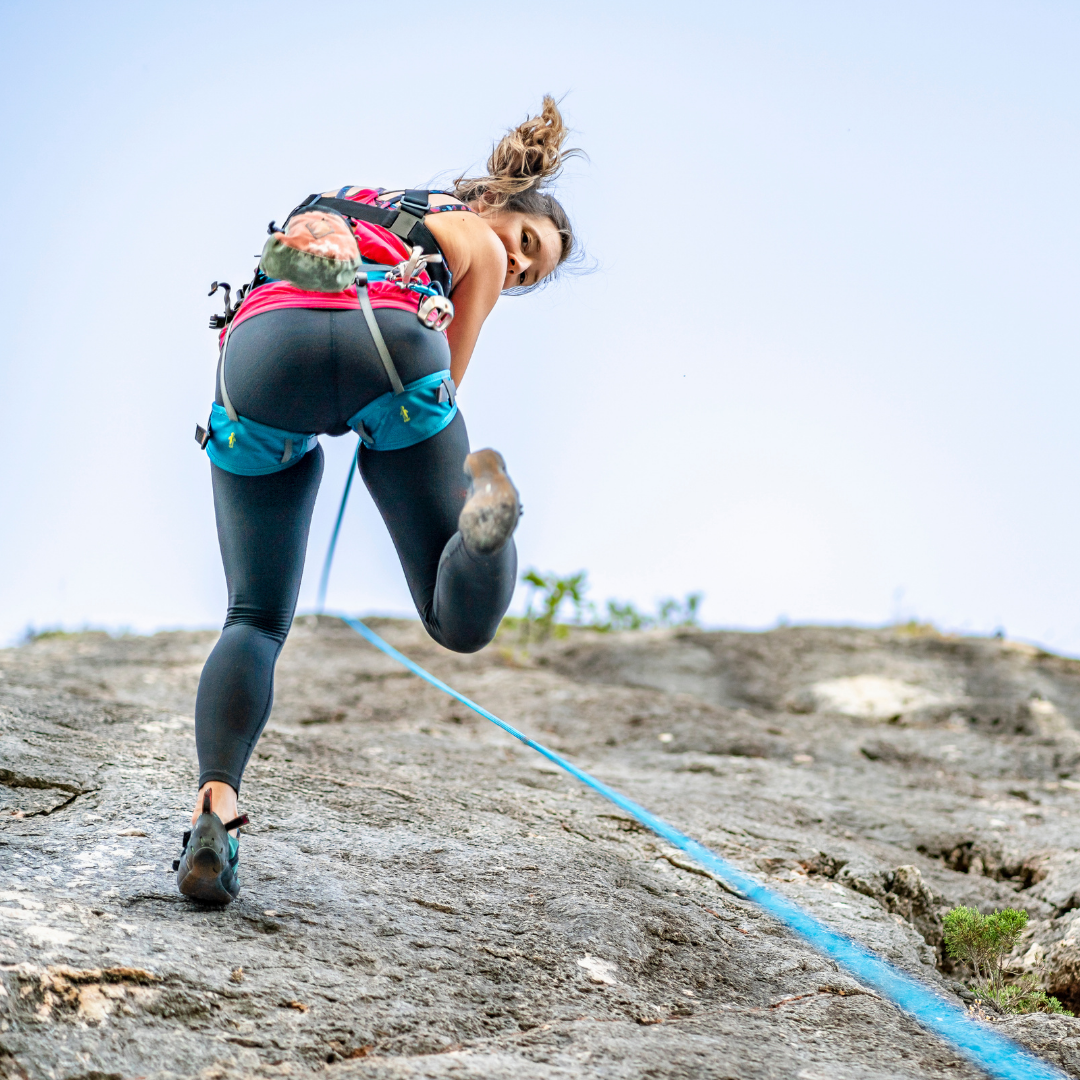 A Few Crucial Things to Know About Women’s Climbing Harnesses

These Are the Best Exercises to Do at Work