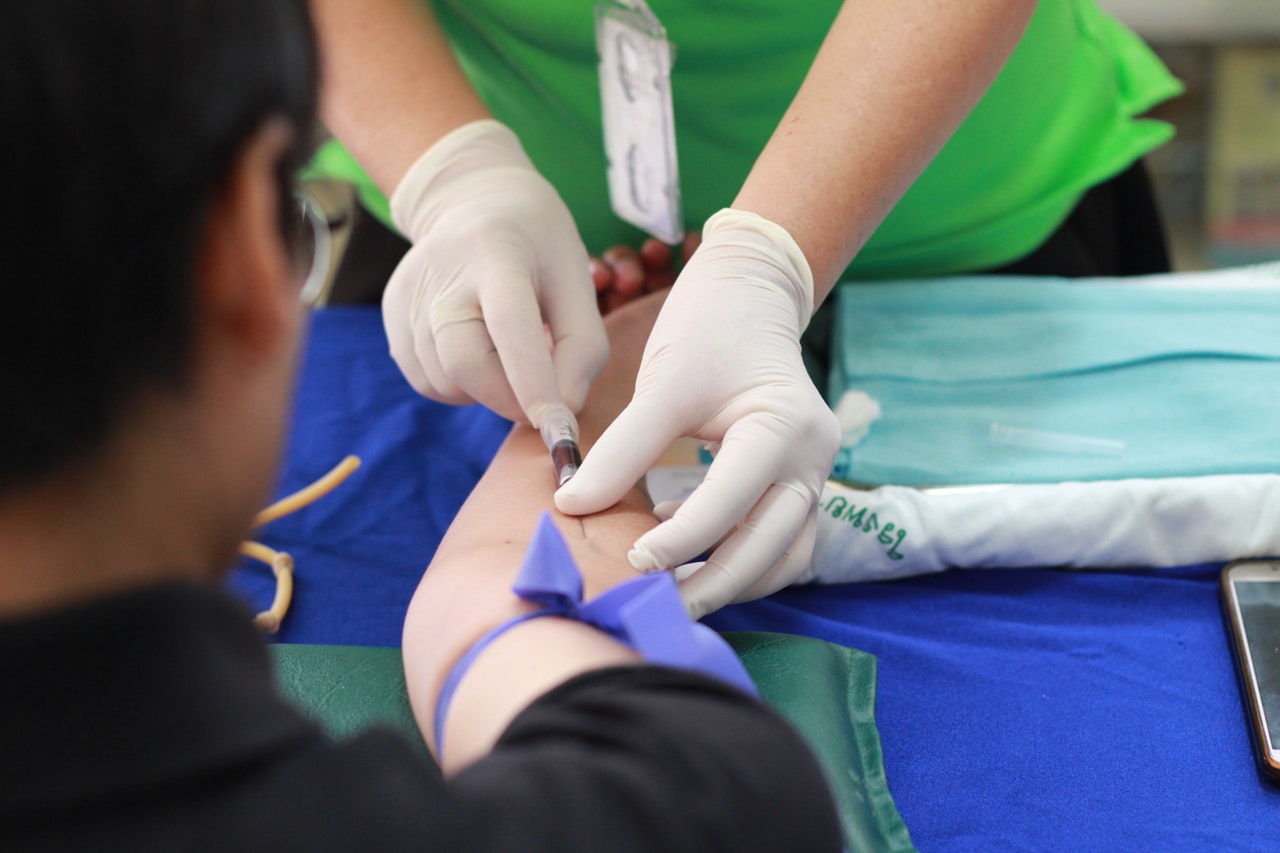 We don’t need to tell anybody who’s reading this that nursing is a stressful job – you already know. If you’re a nurse, you’ve experienced it, and may even be experiencing it right now. If you’re a doctor, you’ve seen the type of pressure that nurses are under, and you can empathize with it. It’s one of the most demanding and stressful jobs in the world, and the majority of the general public would struggle to fill the shoes of the nurse for one single day.

Because of the stress, the frequently unsociable hours, the often-unfavorable pay conditions, and what sometimes feels like a million other things, nurses are quitting the profession in record numbers – especially in the United Kingdom, where the exodus of qualified nurses is threatening to turn into an epidemic. If you feel like you’re on the verge of giving up and looking for another career, we don’t blame you, but there are a few things you should consider first. There are presumably reasons you got into nursing in the first place, and as jaded as you might have become with the profession, some of those reasons may still apply.

As qualified as doctors are, they tend to deal in facts and figures. They have neither the time nor the capacity to become emotionally involved with the care of a patient, and nor would it help their role if they did. A doctor must go about their duties without letting their emotions get in the way, and as a result, they can seem cold and distant to patients. That’s where nurses step in. As a nurse, you don’t just provide strategic and practical support to doctors. You provide emotional support to patients, and with it, you bring hope. You can make the worst of news bearable. You can switch a light on for a patient who’s struggling in the dark. A hospital staffed only by doctors would be a cold, soulless place. Nurses make the most intolerable of situations tolerable. 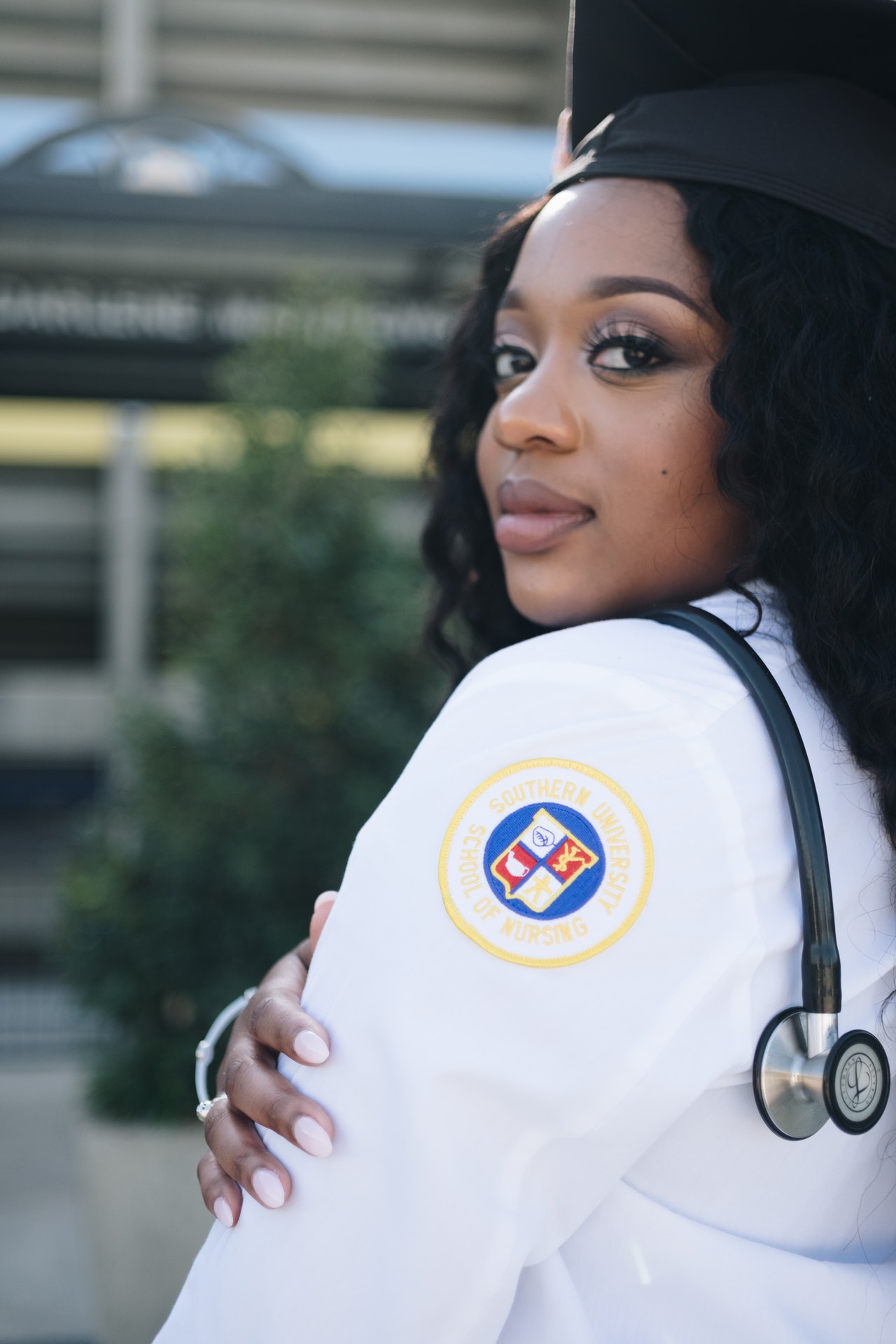 Not every life that’s saved in our outside a hospital is saved by a doctor or a surgeon. A nurse is just as likely to save a life, and in some cases, may even be more likely to. All of us know a story about a nurse who went above and beyond to change, improve, or save the life of a patient. You might even have been that nurse yourself. Not only do you save lives, but you also bring them into the world. How many times have your skills been called upon when a mother has been giving birth? How many people get to go home at the end of a working day and say there’s someone alive in the world because of something you did? The jobs your friends do may seem less stressful, and may be better paid, but will any of them ever have had such a significant impact on as many human lives as you have?

This is a problem that’s already serious in the UK but may soon start to manifest in the United States of America, too. In Great Britain, the press talk about something called a ‘postcode lottery’ when it comes to health care. The postal code (think zip code) a person lives in determines which hospitals and doctors surgeries they’re eligible for treatment at or in. If those facilities are well-staffed, they’re fine. If they’re not, they may struggle to get the care they need as quickly as they need it. Think of it like playing slots games on websites like Amigoslots.com, where getting an illness or having an accident is the equivalent of putting money into the online slots game. We know the nature of online slots – sometimes you’ll get something out of the game in return for what you put into it, and sometimes you won’t. All British citizens pay into this medical version of online slots through their taxes, but not all of them get anything back in return – even when they need to. This isn’t a failure of socialized healthcare – it’s a failure of staffing. Every nurse that quits leaves a hole, and that hole can’t always be filled quickly or easily. You may never be needed by any profession quite so much as you’re needed right now.

You’re Part Of A Team 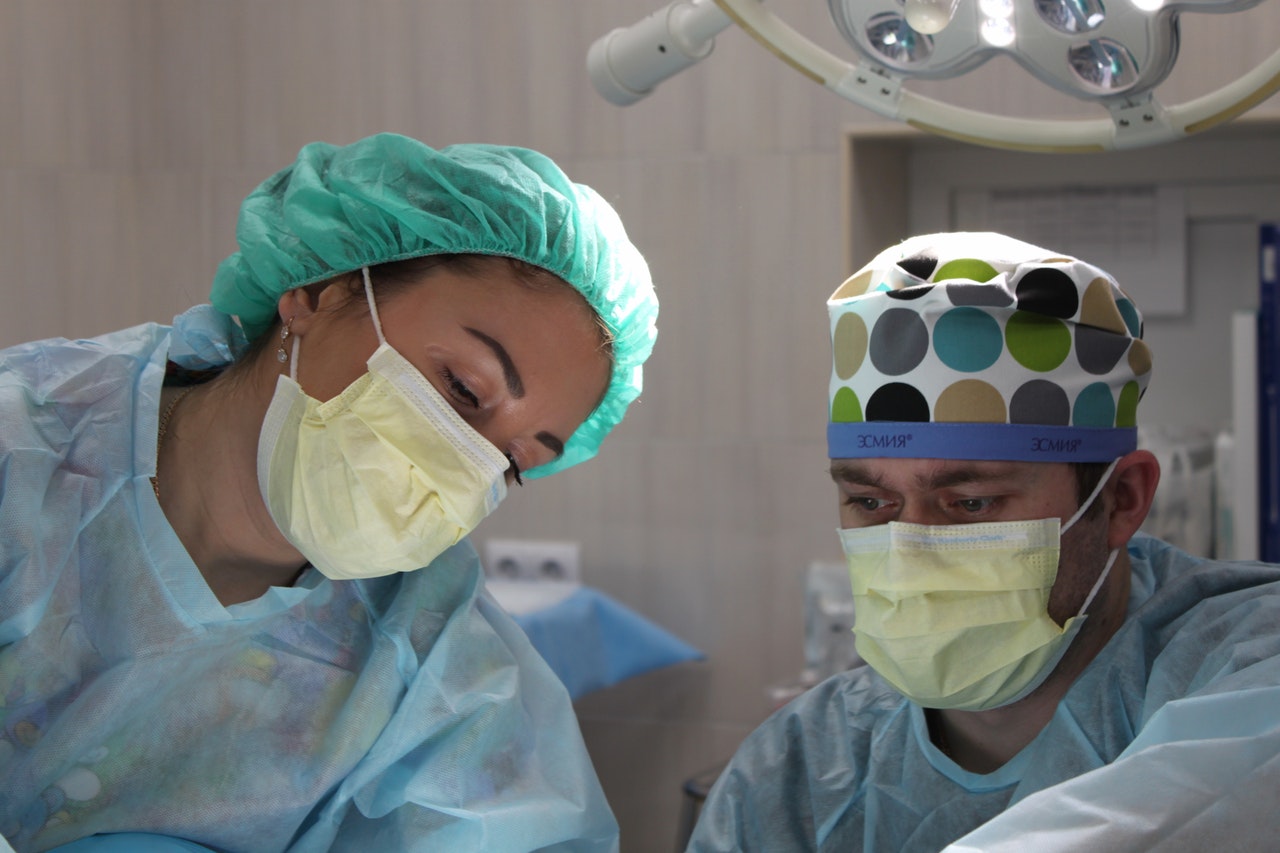 Have you ever finished a difficult shift and gone home to tell your partner about it, or told your friends and family, only to be greeted by blank, shocked faces? Nobody knows what it’s like to be a nurse other than a nurse. People who don’t work in the profession of health care have no concept of what health care providers go through on a daily basis. Only your colleagues can relate to you, and only you can relate to them. Through experience, you build a sense of camaraderie as strong as the team spirit you’ll find in any sports team, or in any military unit. As those bonds between yourself and your co-workers deepen, you start to become a well-oiled machine. When one part of that machine suddenly disappears, it can no longer function as it once did. When you sit and think about it, you can probably name two or three fellow nurses you couldn’t cope without in your job. Someone else feels that way about you, too.

You Can Change And Grow

Perhaps you’re right that you can’t go any further in the specific nursing role you’re in now, but it’s just one of several different nursing avenues you could be working in. You could choose another ward or another specialty. You could look at a whole different field of medicine, or work toward promotion. There are almost certainly ways that you could contribute to the field of nursing that don’t involve carrying on with the role that you’re in right now. As stressful as nursing is, it’s not a trap. There are always multiple different avenues you could be pursuing and places you could move sideways to if the road ahead is blocked. You don’t have to stay on the front line forever if you don’t want to.

If you’re truly determined to leave nursing forever, then you should. Nobody should work in a role that makes them unhappy, and if your quality of life is suffering because of your job, then it’s time to make changes. If you’re on the fence, though, take the time to reflect on these points and consider how special you are not only to the people you treat but to the profession you work in. You became a nurse for a reason. Unless that reason has disappeared, it’s worth thinking about again. 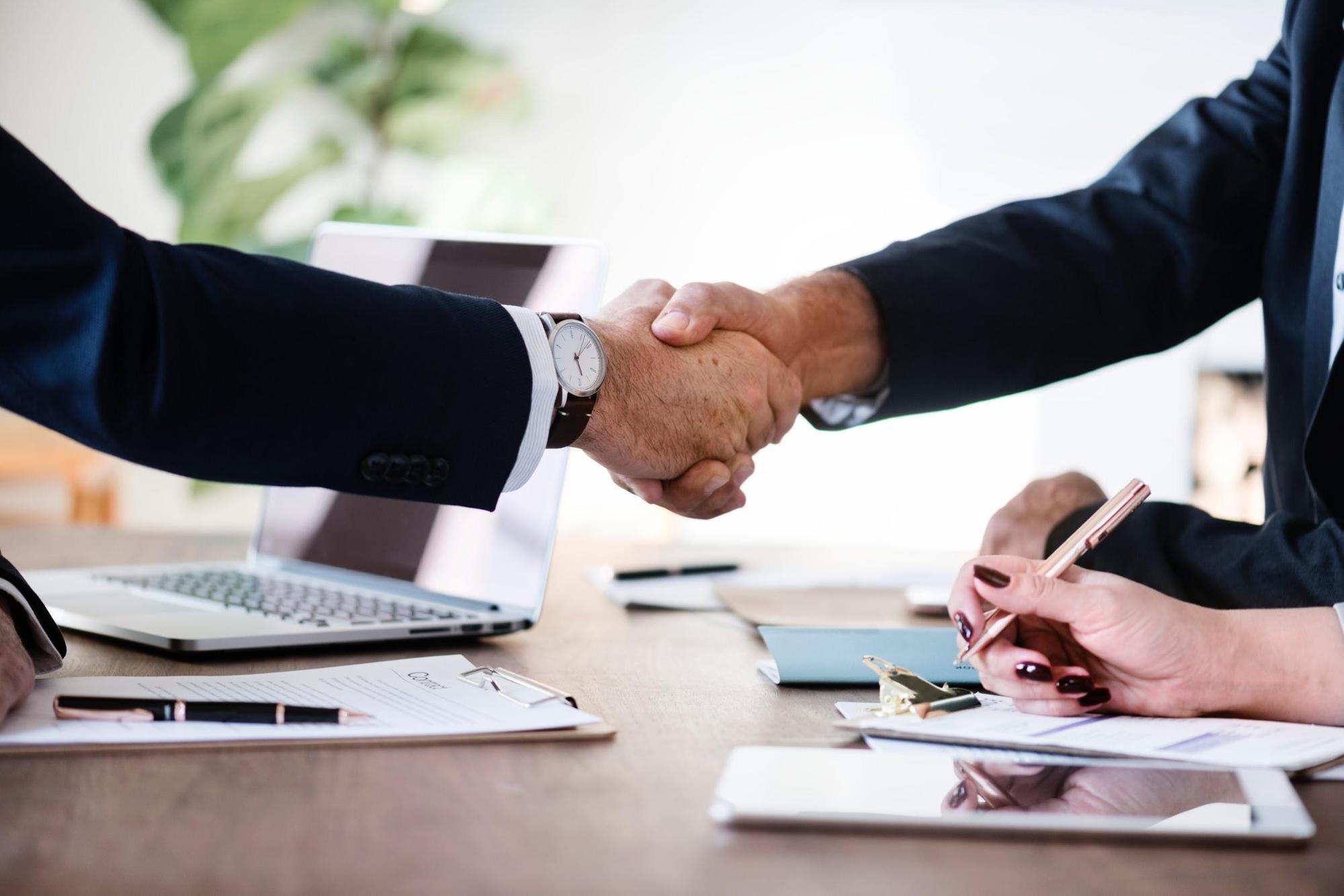 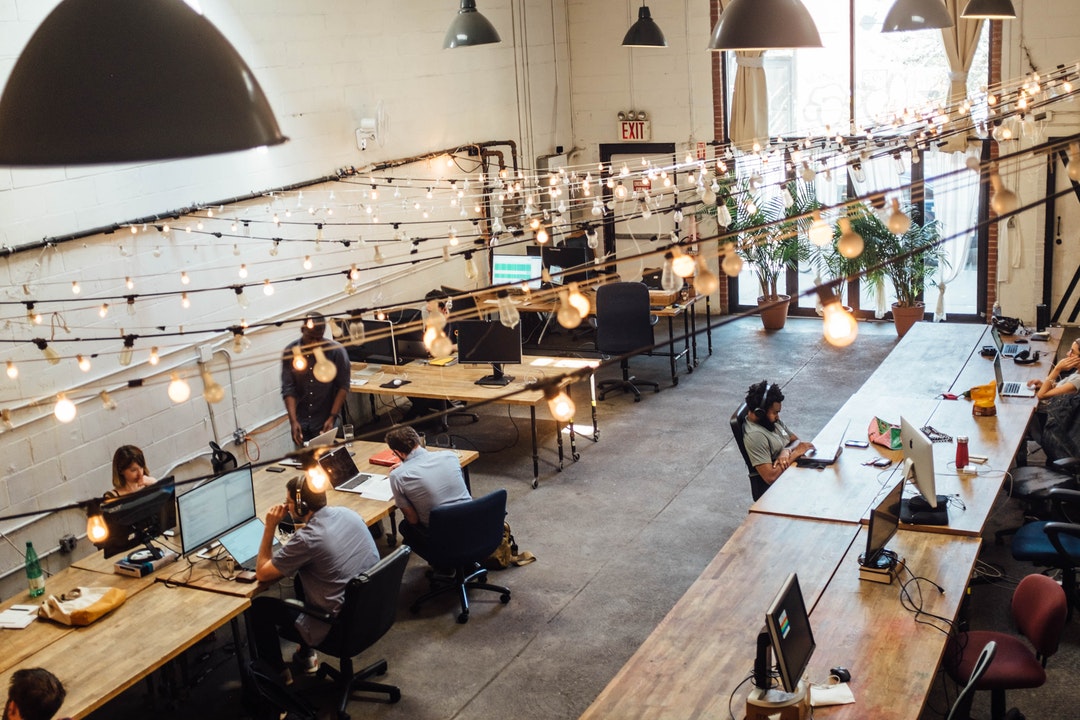 How to Start a Business That Offers Creative Working Spaces

So You Want to Be a Musician: Tips For Releasing Your First Album