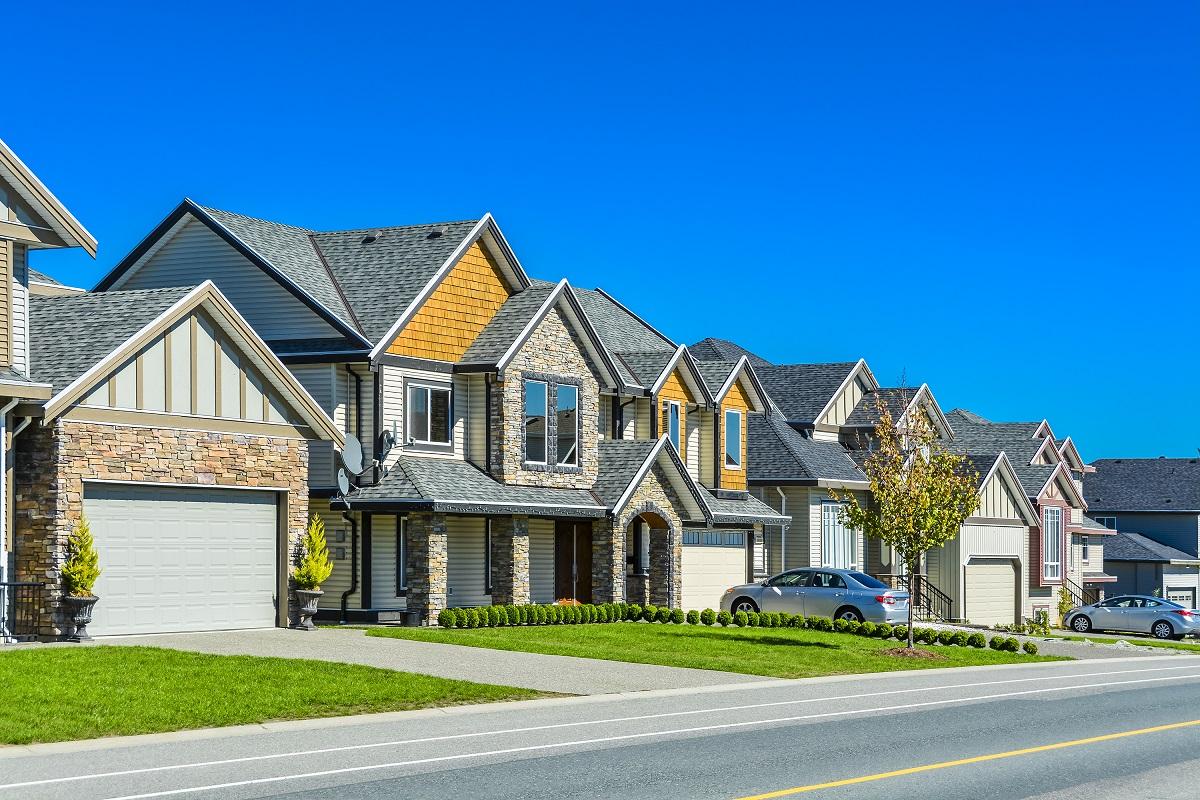 “Love thy neighbor.” But how much do Americans love their neighbors? Gone are the days of asking neighbors to watch over your house while you’re on vacation. The days of leaving a spare key under the mat so they can enter and water your plants when you’re away are fading as well.

Why do Neighbors Fight?

More and more people are getting into disagreements with their neighbors, and often over petty things. A study by Homes.com, one of the largest real estate portals, shows that among 2,000 Americans, 36 percent have engaged in full-blown arguments. And one out of people has a long-standing feud with someone living next to them.

Neighbors quarrel about different things, with some of the reasons being petty or random. But among the top causes of neighborly spats are noise (general noise, animal noise), trash, and parking.

Microsoft News released a list of things you do that your neighbors secretly hate, and it supports Homes.com’s list. Among MSN’s list are overflowing shared trash cans, kids who are always rowdy in the upstairs rooms, and parking in front of their property. This revelation shows how the proper and considerate use – or non-use – of simple things, such as carpeted floors, garages with fully functioning garage doors, and trash bins affect other people and your relationship with them.

Homes.com added in their study that about 40 percent of the people they polled said they make a conscious effort to steer clear of their neighbors, even if there is no conflict. Their reasons for dodging even a friendly “hello” range from thinking their neighbors are “weird,” being too busy, or feeling like they’re being too nosy.

Scott Wilson, an assistant professor from Teachers College, Columbia University and a clinical psychologist, said resentment over unresolved past issues is a major driver of neighborly conflict, more often than people actually treating each other badly.

According to a research by Rutgers School of Social Work, low levels of contact with neighbors have a link with the declining psychological well-being in life’s later stages. Similarly, positive neighborly relationships can improve a middle-aged or senior person’s disposition. 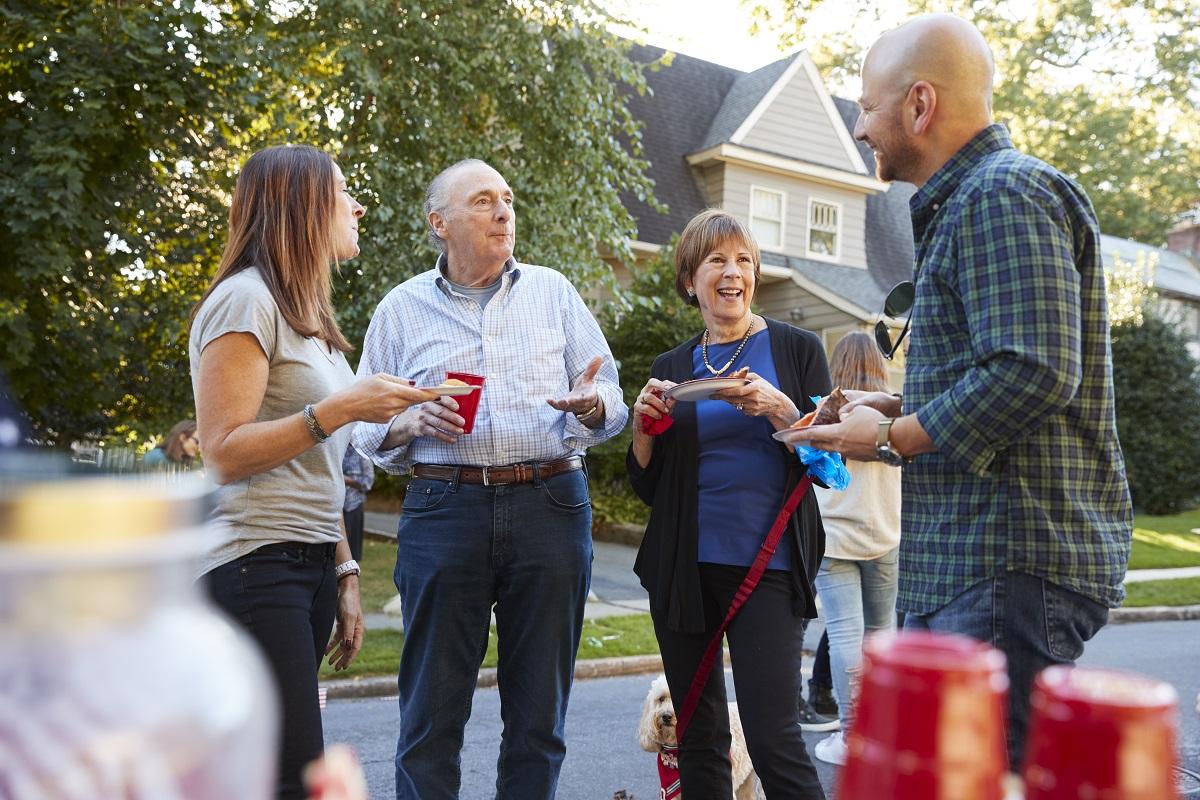 Surveys from the Pew Research Center from the last decade show that each year, Americans put less effort into knowing their neighbors. This is a huge change from about 30 years ago when most people at least knew the names of those who lived nearby.

Over the years, people spent time with their neighbors less and less. Studies on neighbor and community relations have been in works for decades. Robert Putnam, a Harvard public policy professor, published Bowling Alone, a study on the decline of trust in American communities.

Here, he explains that since World War II, Americans have slowly withdrawn from their communities, becoming more and more disconnected from traditional social and civic institutions, such as voter participation, local government meetings, union membership, and the like. Putnam said technology and the internet are interfering with social bonds because people now prefer to individualize their time for leisure.

People choosing to avoid each other not only affects the social cohesion of neighborhoods across the country, but it can also have a detrimental effect on the function of communities. Communities are necessary for nation-building, and it takes healthy social relationships to create fully functioning neighborhoods with contributing citizens. So, the next time you see your neighbor, consider uttering a friendly “hi.”