Skip to Content
Home Georgia What Fun Activities Are Available In Albany?

Terri's Little Haven Leave a Comment on What Fun Activities Are Available In Albany? 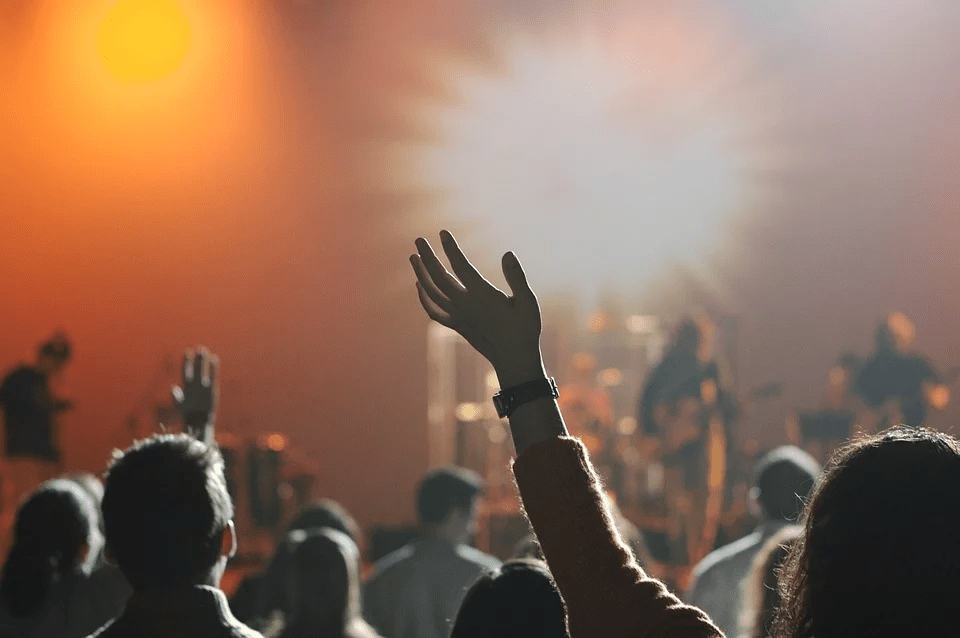 The Palace Theatre was built in 1930 and has been entertaining local residents ever since. The theatre was originally built as a movie theater, opening as Albany’s largest movie theater at the time. After leaving the movie business, the theater closed up shop and went dormant. A few years later the city of Albany bought the theater and renovated it, turning it into the famous theater that we know today. The Palace Theatre hosts a wide range of events, spanning from theatrical productions to concerts to comedy shows. The venue is even available for weddings or other private events. If you’re looking for something fun to do in Albany, then you can always try seeing what’s going on at the Palace Theatre.

Albany Institute of History and Art

If history and art pique your interest, then the Albany Institute of History and Art has plenty to offer you in terms of entertainment. The museum has multiple exhibits relating to Albany’s local history, culture, and art offering some real insight into the local community. The museum is one of the oldest in the country but has slowly expanded into the modern museum that it is today. If you’re looking for a little educational value to be mixed in with your fun activity, then visiting this museum may be the perfect way to spend a day in Albany.

Since Albany is the capital of New York State, the capitol building is located within the city. The capitol building is important to New York politics. Since New York is such a prominent state in the U.S, this piece of Albany real estate is one of the most important political buildings in the entire country. As a result, visiting this building always makes for an interesting time. There are usually plenty of tours offered, and all are entertaining and educational. Although not a traditional option for entertainment, these tours can be very interesting, especially if you are interested in history or politics. In addition, the tours have plenty of educational value, making it all the more worthwhile.

If beer and drinking are fun activities for you, then Albany has something right up your alley. Beverage producers in the Albany region formed together to create a drinking tour that highlights some of the best drinks in the region. All of the drinks offered come from local breweries and have local ingredients, only further adding to the quality of the tour. The Capital Craft Beverage Trail is the perfect place for an adult group. It is just one of many fun things to do in Albany. 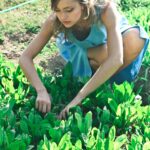 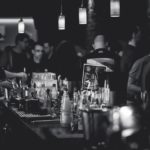 Have You Ever Thought About A Bachelor Party in Slovakia?