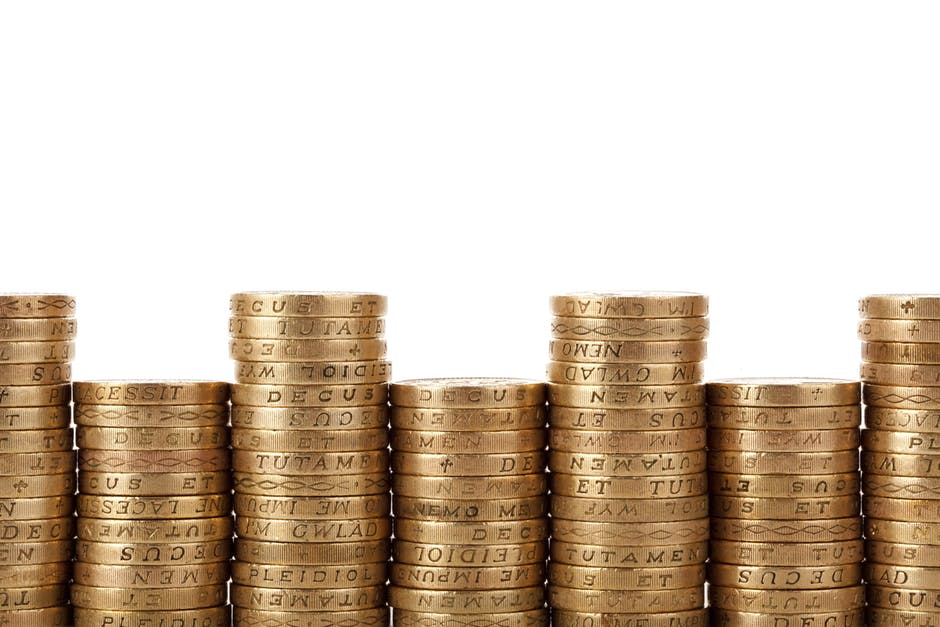 Military coins are a huge part of military culture. Soldiers get rewarded for their heroics with medals and promotions, but they also win challenge coins for feats of strength and courage. If you’ve ever come across them in a flea market or in your family’s heritage (think: Grandpa’s attic), you may be curious about why they are such a big deal.

Here’s a little about challenge coins history, how they became a coveted emblem of bravery, and what it means for you today.

While legend states the city of Rome was founded around 3000 BC, the Roman Empire didn’t begin to grow until around 500 BC. It gained strength for almost a millennium before its fall in 476 AD. During this time, the Roman military was key, helping to conquer neighboring countries, as well as stamp out rebellions and protect assets.

Funny enough, Roman soldiers weren’t usually Roman. They were paid mercenaries, hired to fight for the Empire. The Roman leaders made sure the legionnaires got paid well to ensure their allegiance.

Partially to remind soldiers who they were working for, and partially because their people regarded them as gods, Roman emperors made sure their likeness was on every coin the legionnaires received. This was one of the first times in history that anything stamped on bits of metal was exchanged for payment.

Later on, soldiers who fought well got an extra coin with their regular pay, one that had the name of their legion added to it. Because of their pride, soldiers often kept these tokens rather than spending them, laying the groundwork for future currencies. It also laid the groundwork for challenge coins, a military tradition that grew more popular as the years passed.

The Renaissance and Beyond

Portrait miniatures were a popular way for the wealthy to brag about who they knew and prove they had attended a specific event. The tiny portraits were expensive and a symbol of status and favor. Later in the 1500s and early 1600s, they developed portrait medals, round coins with the sponsor’s face on one side and the family crest or insignia of the recipient on the reverse.

Later on, Napoleon had commemorative medals made in the 1800s every time he won a victory. Even the Pope gave medals to commemorate architectural achievements.

In the second South African Boer War in the early 1900s, soldiers never received medals that they deserved. Instead they got passed over, and their commanding officers received them instead.

The grunts stole them back during the night, then they secretly returned the medals to the rightful owners with a handshake, palming the coins and recognizing the real heroes. While many coins today aren’t given in secret, some still get passed over with a handshake, hiding the coin.

There’s a legend about a soldier in the First World War about a pilot whose squad leader had given them all medallions. When the Germans captured the pilot, he escaped to France, where he showed them the medallion with his squad’s insignia on it. They delayed his execution long enough to find out he was telling the truth, and soldiers today credit the challenge coin with saving his life.

A Korean War colonel had similar coins made for his men, part of the 17th Infantry Regiment. His nickname was Buffalo Bill, and every coin had a buffalo imprinted on one side. Soldiers who carried them could show anyone the coin and prove whose regiment they belonged to.

In Vietnam, soldiers would slam down a bullet from their pocket, carried as a last resort, until their commanding officer banned the practice to prevent live ammunition from exploding. Instead, they slapped a coin on the table or the bar, from their stash of currency local to their unit, another version of a challenge coin. These stories are all part of how the coins became as popular as they are today.

Challenge coins today can represent anything from a deployment to gaining access to an exclusive mess hall. Many have unique shapes, like a Mickey-Mouse shaped one for an Orlando battalion, or one featuring Jason Voorhees for a special event on Friday the 13th. They can also be purely for memorabilia, a souvenir to remember a military ball or dinner event.

They’re ice breakers for members of the military, too, encouraging them to share their stories. It’s not uncommon to hear someone call out in a bar for everyone to show their challenge coins, and embarrassing if you forget to carry yours. Sometimes you even get stuck buying a round for everyone who remembered their coin.

Civilians can use challenge coins, too. They’re a great physical symbol of what you’ve done and how proud someone is of your accomplishments. They also provide motivation for the days ahead, as well as reminders of what you stand for and why you work hard.

You can even make your own custom military coins, and many do. These can be for civilian events or given by presidents (since Clinton’s administration) for extraordinary achievements. Most of the time there is a ceremony to go along with the presentation, to give the recipient proper recognition for their accomplishment.

Becoming Part of the Story

Maybe now you’re motivated to go ask your family members in the military about the stories behind their challenge coins. Or you may decide to make your own challenge coins to help encourage someone.

However you choose to soak up this mini history lesson, understanding the worth of something helps you find compassion for the choices behind it. Share a little of challenge coins history with someone today and help them find the same regard for someone else.

Did you find this article helpful? Check out the rest of our website for more information! 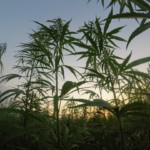 From Counterculture to Corporate: The History of Marijuana in the US 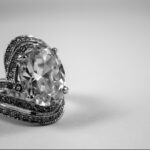 Silver Items That Are Popular With Antique Dealers 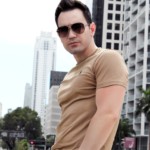 The Ultimate Style Guide for Men for a Date Night