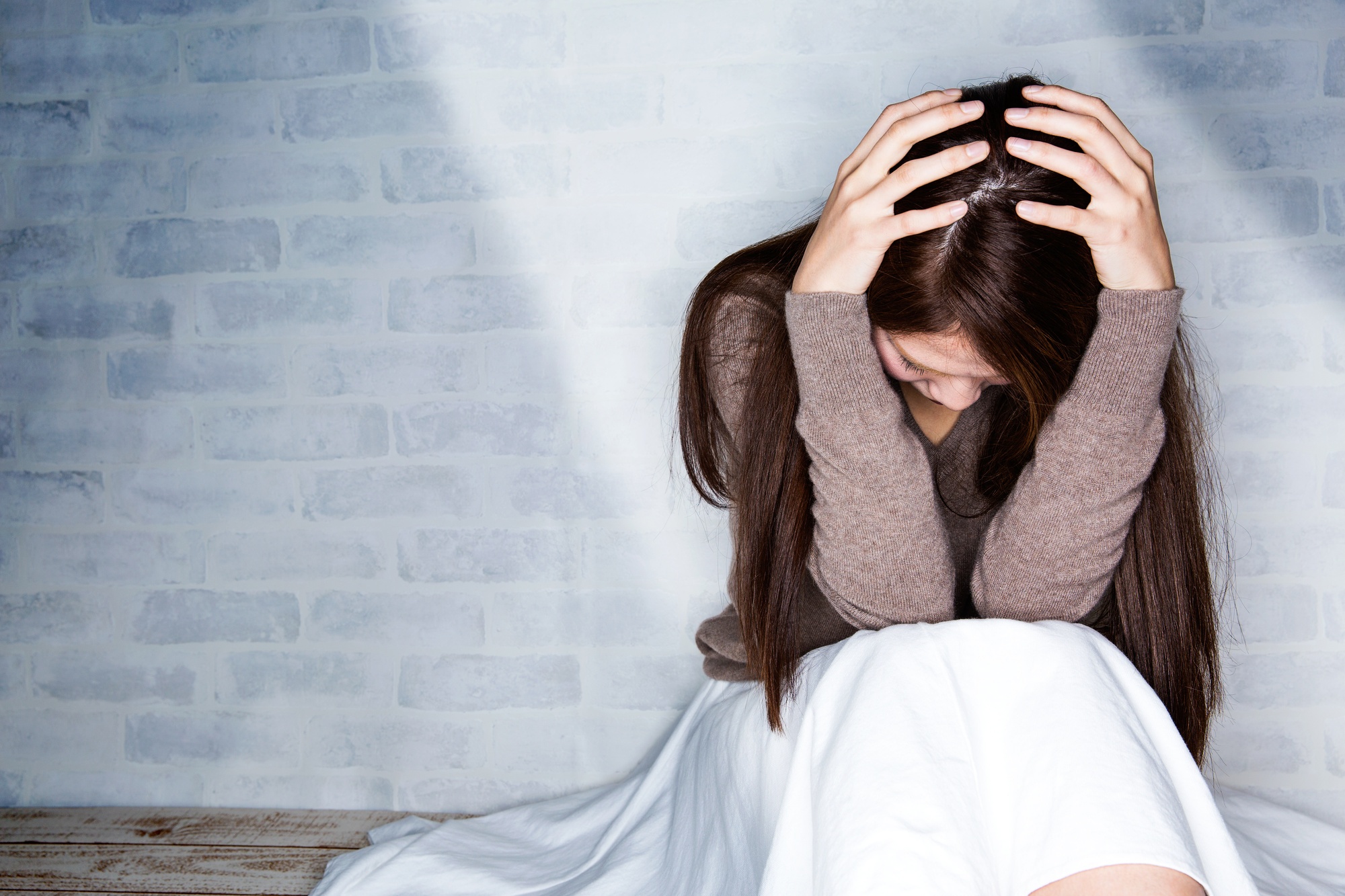 When does too much of something cross over into addiction?

When it comes to using certain substances, it can be a fine line. The body (and mind) can become dependent on a substance, even though the person knows the outcome might not be good for them or others around them.

Knowing the signs of addiction early can help you successfully find ways to treat it before it gets out of control and causes damage to personal relationships and careers. Here are some red flags to look out for…

If you or someone you love is falling into addiction, an increase in the drug might be needed to achieve the same effect or benefit. This is called medication tolerance, and it can lead to taking higher doses.

It happens because the body no longer responds the same way to a certain dose over time. It could be because the substance is not binding with cell receptors the same way as before, or it can also be learned tolerance.

While tolerance is often associated with substance abuse, it doesn’t always mean there’s an addiction. However, many substances that the body develops a tolerance to can be addictive.

When someone is addicted to drugs, they can ignore their other responsibilities in favor of getting their drug of choice.

This negative behavior may also lead people to lie about how they’re spending their time, or engage in risky behaviors such as stealing in order to obtain what they want. Even though the addiction may be negatively impacting people around them, the addicted person does not stop their drug use.

In this case, rehabilitation is a good option to get the addiction under control. Visit here for more about the benefits of rehab to curb substance abuse.

When it comes to negative behaviors, who the addicted person spends their time with can also be affected. For example, they may have less time for friends and family that can lend support, and instead seek out relationships that are harmful.

The reason for this is that the new people may also have a similar substance abuse issue, meaning easier accessibility to the drug. Or the addicted person may be led to believe the toxic people can relate to them more closely—however they become enablers for continued negative behavior.

Some people who were previously social may recede into their homes more often when they become addicted. They may fear judgment from others for their drug use, or they may be experiencing other mental health issues related to drug use.

Recognize The Signs Of Addiction

If someone is taking higher levels of a drug to achieve the desired effect or is engaging in negative behaviors such as stealing to fuel their drug use, then it could be signs of addiction.

The person may also be surrounding themselves with toxic friends who are don’t have their best interests in mind, while they also ignore loved ones who want to help including family and friends.

Did you find this article useful? If so, be sure to visit often for more quality content. 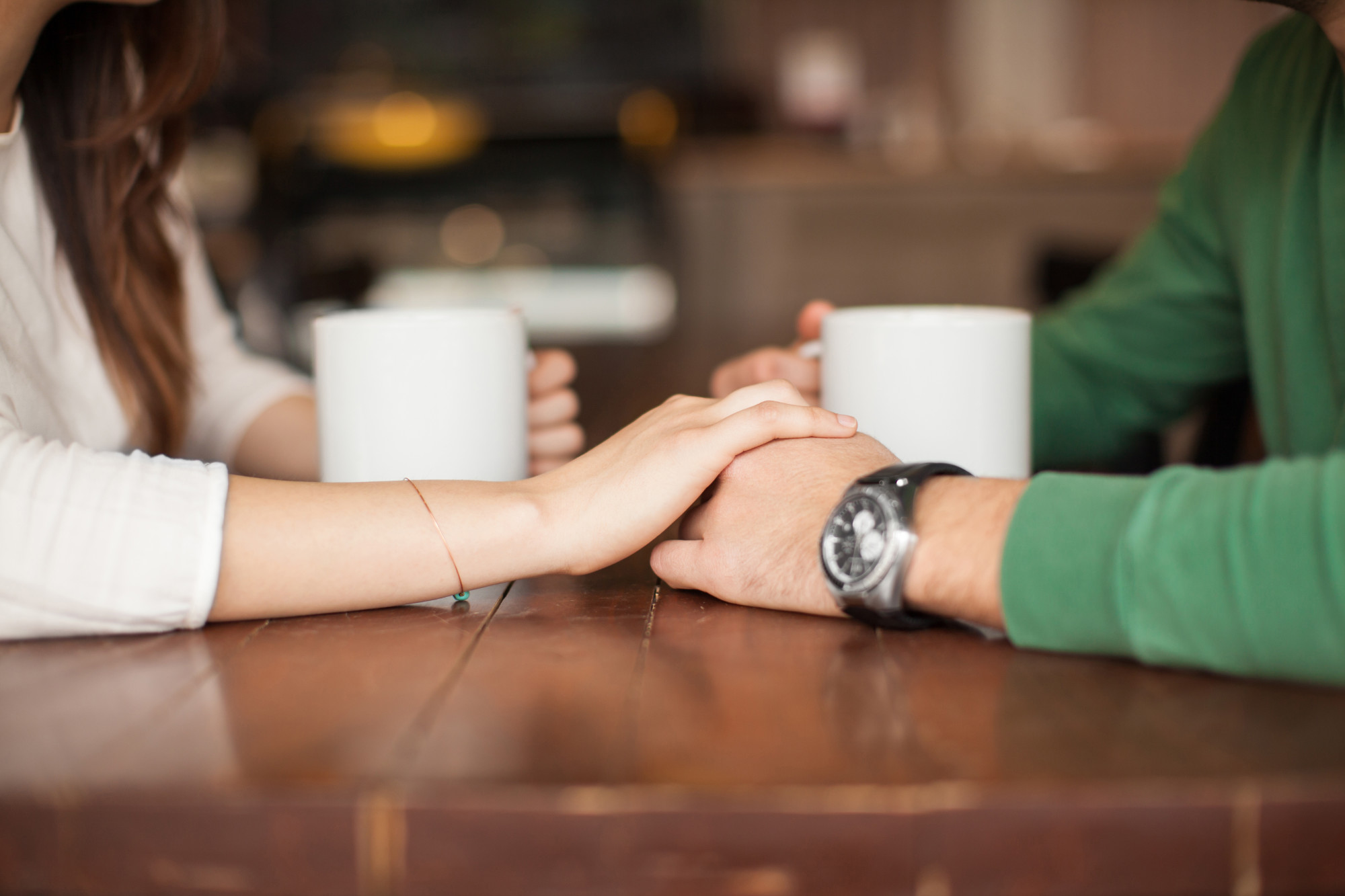 It’s Hard to Love an Addict: Get Help With Understanding Addiction