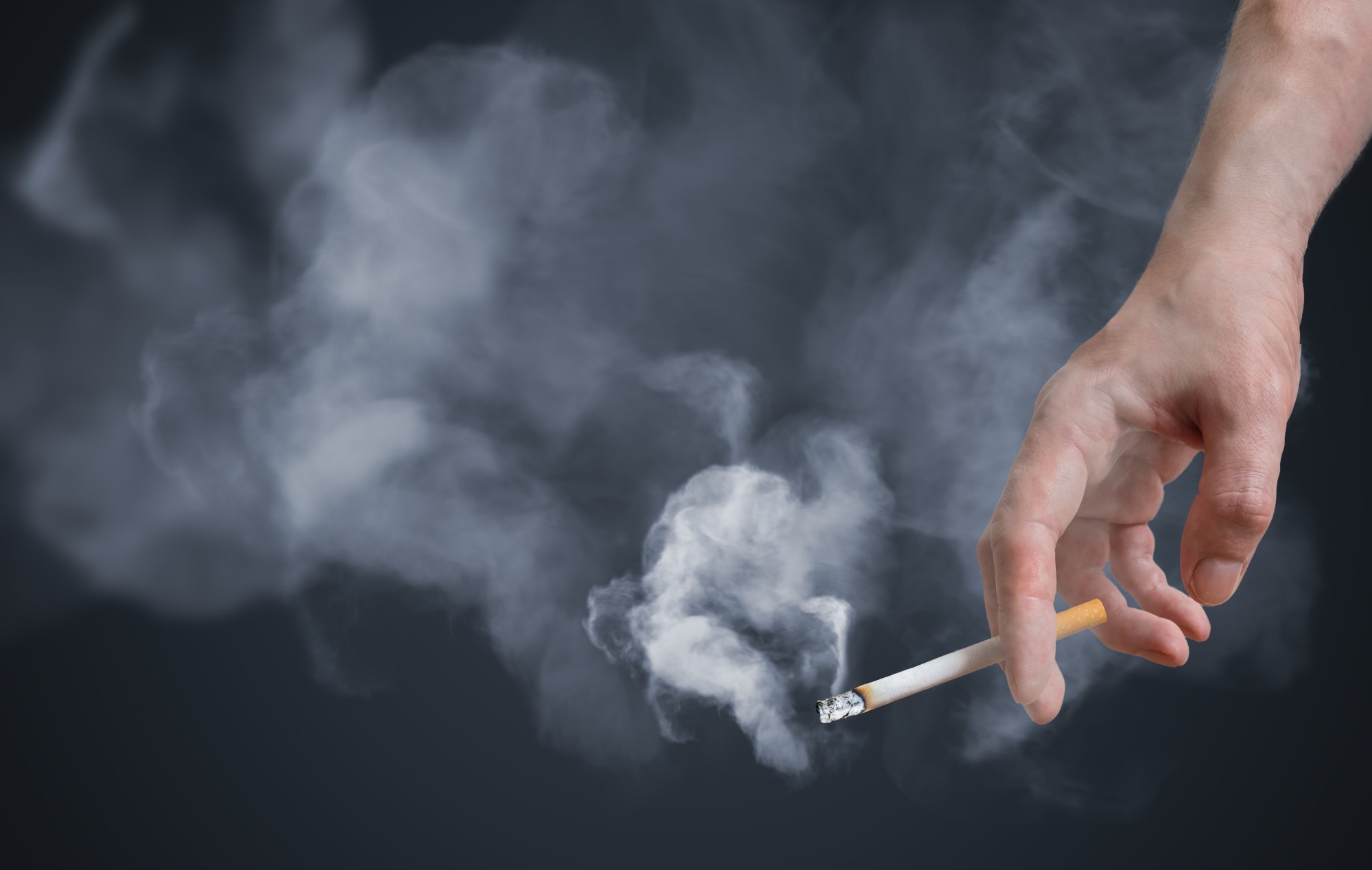 By: Terri's Little Haven
In: Health & Wellness
With: 0 Comments

According to the Centers for Disease Control and Prevention, about 2.5 million nonsmokers have died over the last 50-plus years as a result of secondhand smoke. Millions of others have suffered from ear infections, asthma attacks, respiratory problems, and more due to it.

If you smoke cigarettes, cigars, or other tobacco products, you could be exposing those who live, work, and drive around with you to secondhand smoke all the time. They could be forced to deal with serious health issues because of it.

There are many secondhand smoke myths that have been spread over time in an effort to make it seem as though secondhand smoke isn’t that bad. But in reality, it’s still every bit as bad as it has ever been—and it could slowly kill those around you if you’re not careful.

Let’s take a few minutes to bust some of the biggest secondhand smoke myths of all time.

Most people have enough sense in this day and age to know that it’s not a good idea to smoke when they’re sitting right next to someone else. They will inevitably expose them to secondhand smoke when they take this approach to smoking.

But oftentimes, these people make the mistake of thinking that they can avoid exposing another person to secondhand smoke by simply smoking in a different room. This is one of the most harmful secondhand smoke myths out there.

If you smoke anywhere inside of a house or business, your secondhand smoke is going to circulate through the home or business and get into every room. Even if you can’t see them, the 7,000 chemicals that are located in cigarette smoke will waft through your home or business.

There is no “safe” distance that you can keep when you’re smoking to steer clear of exposing others to secondhand smoke. If you smoke inside of a home or business, you’re going to expose others to smoke in the process.

To try and stop the harmful chemicals in cigarette smoke from working their way through a home or business, some people will crack a window or turn on a ventilation fan. Their goal is to get as much smoke as they can outside to avoid creating secondhand smoke.

This is a nice thought in theory. But it won’t do much to prevent other people from being exposed to secondhand smoke when you put it into practice.

In fact, even the best air filtration systems in the world won’t be any match for the chemicals in cigarette smoke. These systems will knock down some of the smoke and chemicals in a home or business. But they’ll be unable to get rid of all the chemicals that people put into the air when they smoke tobacco products.

After smoking a cigarette in a home or business, many people will walk around with a big bottle of air freshener to make the smoke smell go away. They think that, just because the odor associated with cigarette smoke is gone, the chemicals from the smoke are gone, too.

This is yet another one of the most prevalent secondhand smoke myths. Contrary to popular belief, even the strongest air fresheners around won’t be able to eliminate secondhand smoke from a home or business.

But the poisonous chemicals in cigarette smoke will still linger in the air for up to three hours in some cases. They’ll also stick to things like clothes, curtains, carpeting, furniture, and other items in your home or business.

Just because you can’t smell cigarette smoke doesn’t mean it’s not there. As long as you smoke inside in your home or business, you’re going to have to worry about secondhand smoke impacting those who live or work in it.

Some smokers are under the impression that quitting smoking is the only way to eliminate the risks associated with secondhand smoke. And since quitting is so hard—it can take up to 30 attempts for the average person to quit successfully—they aren’t sure they’re ever going to be able to stop exposing other people to secondhand smoke.

Quitting smoking is the most effective way to stop secondhand smoke from impacting those around you. But it’s not the only way to do it!

You can also get into the habit of smoking outside each and every time that you light up. This will prevent you from sending secondhand smoke throughout your home or business.

You might want to think about vaping as opposed to smoking, too. This article breaks down how vaping produces a lot less smoke than smoking does.

Are you using any of the secondhand smoke myths listed here to justify your current smoking habits? If so, stop doing it right away.

If you smoke indoors, you will expose people who live or work with you to secondhand smoke. And in many cases, that secondhand smoke can have a profound effect on their health.

Take what you learned today and apply it to the way you smoke from now on. You could be helping keep your spouse, your kids, your coworkers, and even your pets safe by sticking to smoking outside. You can also do it by finding out more about the benefits of vaping.

Read our blog for more information on vaping.

4 Bone Myths You Should Stop Believing In

2019-11-15
Previous Post: Why Should you Choose Commercial Irrigation Systems?
Next Post: Why Let Professionals Handle Your Roofing Needs In Mokena