We often think that a car says a lot about who we are. That’s why we take so long making a decision about which one to buy and why we will often be tempted by the more fashionable brands and logos. For instance, everyone would love to have that classic Merc badge on their car or perhaps the champion horse of Porsche. But there’s more to see than just the badges. You can tell a lot about a person by their car, with recognizable features to watch out for inside and out. 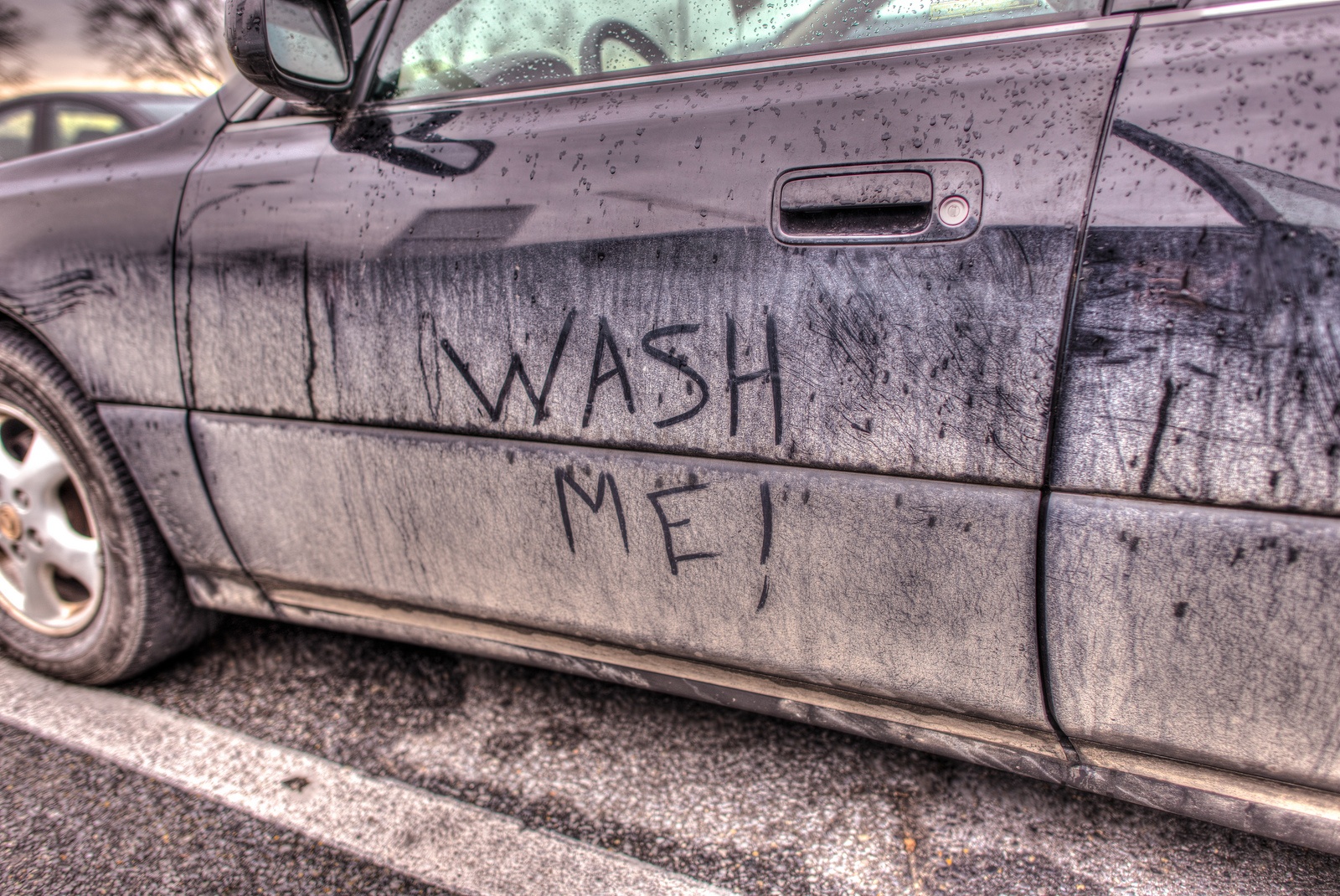 Have you ever seen a car that looks like it hasn’t had a wash in years? It might even have a sign written in dust and grime that says ‘wash me’ on the back window. You might assume that a person driving a car like this is on a low income. Actually, the opposite is true. A car like this and left in that kind of state will, according to surveys, be owned by someone who has more than enough money to spare. It’s the people on high incomes who are less likely to wash their car and let it get a little more down and dirty. No one is quite sure why this is and sadly not washing your car won’t make people think you are rich since very few people are aware of this trait.

Clothes Hung In Up In The Back

You might spot a car with clothes hung up on the peg on the back. This is an important trait to watch out for as it suggests a business professional is driving this car. You might assume that it’s just someone taking a trip but the hung up clothes suggest the driver is trying to avoid creases. As such, they will be heading to an important meeting or interview where they want to make a great first impression. Drivers like this are often on the road late at night or early in the morning. When you see one, it’s perhaps best to keep your distance. According to accident attorneys such as Alpert Schreyer, fatigue and stress are two of the most common causes of collisions on the road. Giving drivers who are experiencing both a wide berth is, therefore, a smart move. 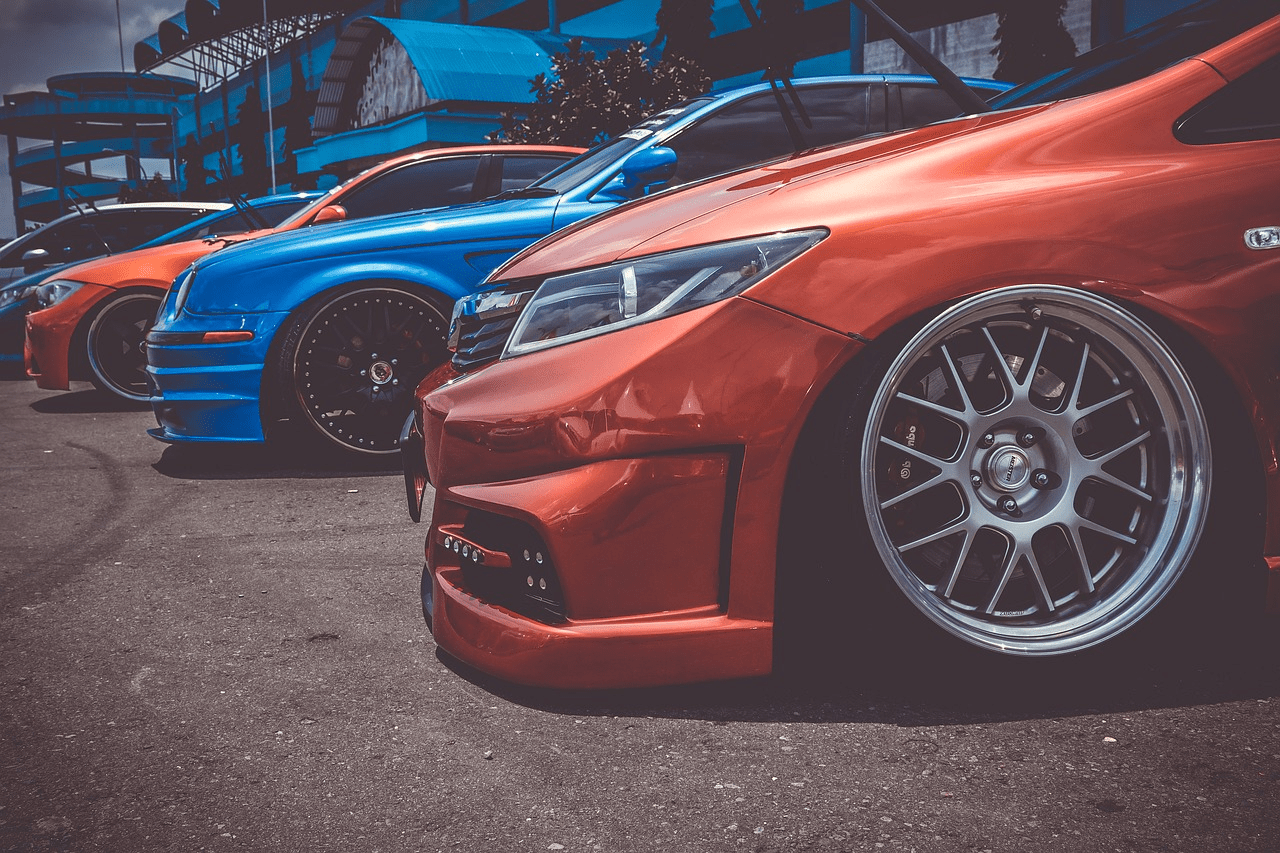 You might have seen a car that seems to be hugging the road. Some cars are designed like this, and it makes speed bumps an absolute nightmare. That’s why, despite being road legal, some sports cars will never actually be seen on the streets. A bumpy road in the city could easily take the bottom off. However, other times you’ll see typical cars that look a lot lower than they should. These have been modified for speed and potentially better cornering, typically for racing or speeding. It can be a very costly mistake to mod your car and make it lower if you don’t have professional expertise. But there is some evidence to suggest that lower cars will drive more effectively if the work is completed by a pro.

The Midlife Crisis Is Real 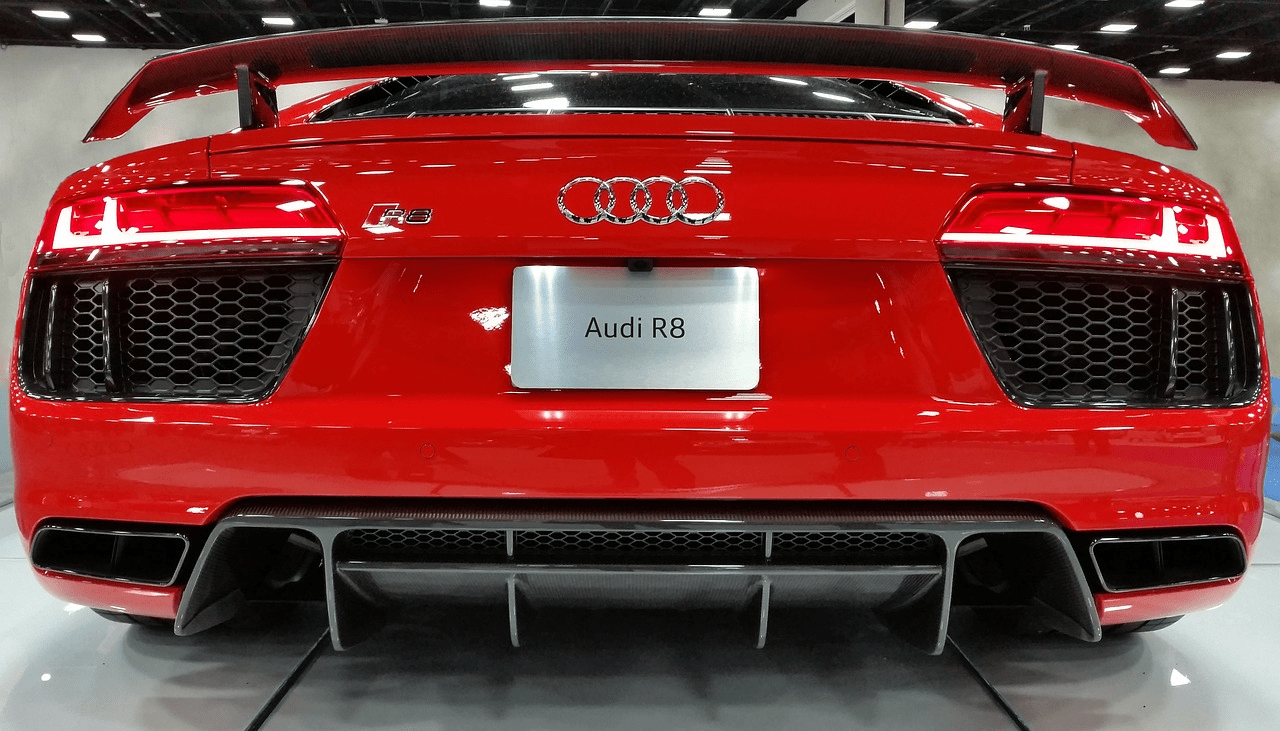 It’s true, we do often reach the point in our life where we feel the need for speed. This is typically somewhere after forty but before seventy where we have a large enough income to purchase a true speedster. Interestingly once we hit seventy, it seems this need fades. We go back to the good old SUV or something gentler and perhaps more importantly, fuel efficient. Indeed, a report in 2016 suggested a drop in the sales of sports cars was due to baby boomers growing up and generation X not reaching a point where they were able to buy a brand new Mustang or Ferrari.

As you can see then, you can know a driver by their four wheels, how they drive them and how well they maintain them. 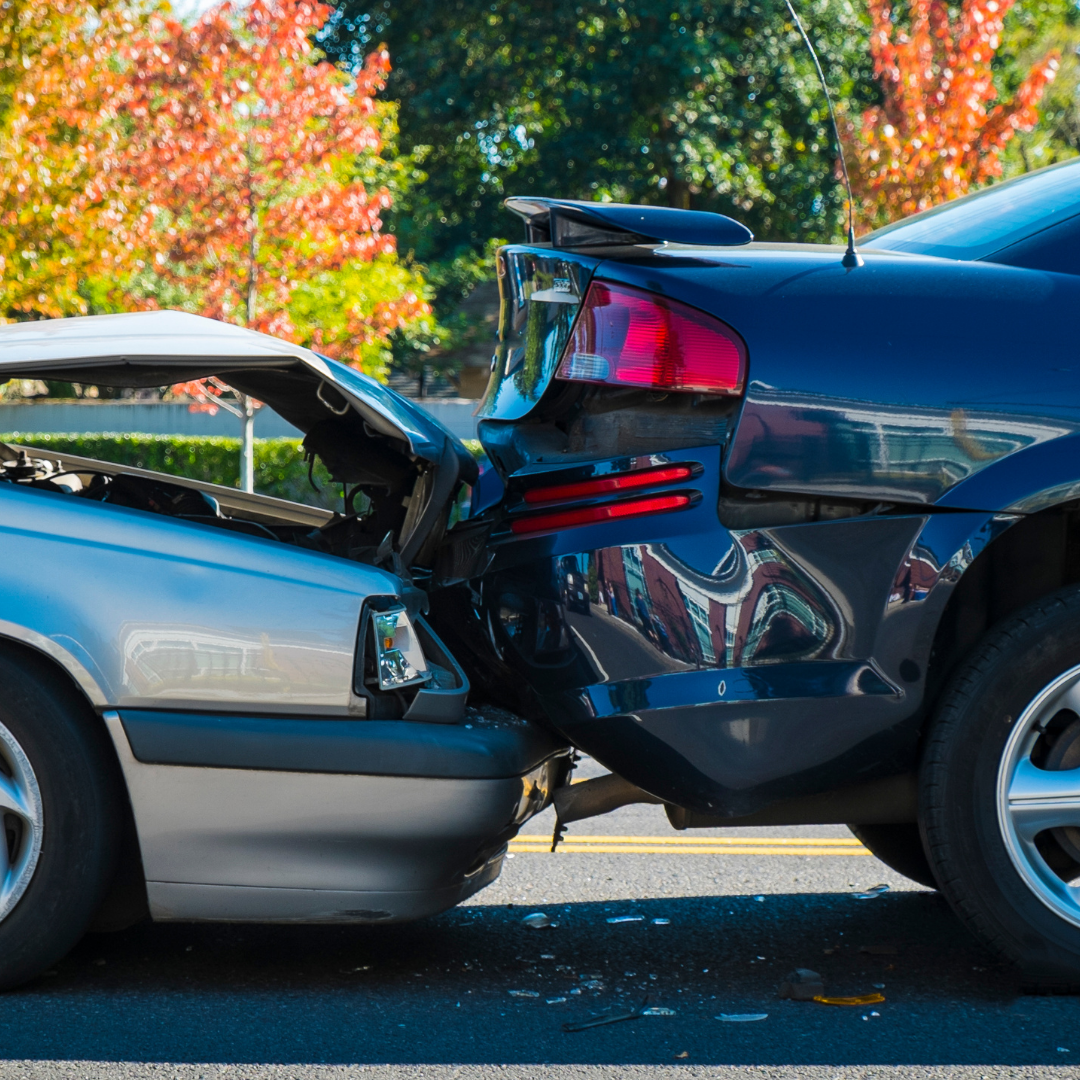 How to make sure you are protected against Vehicular Damage 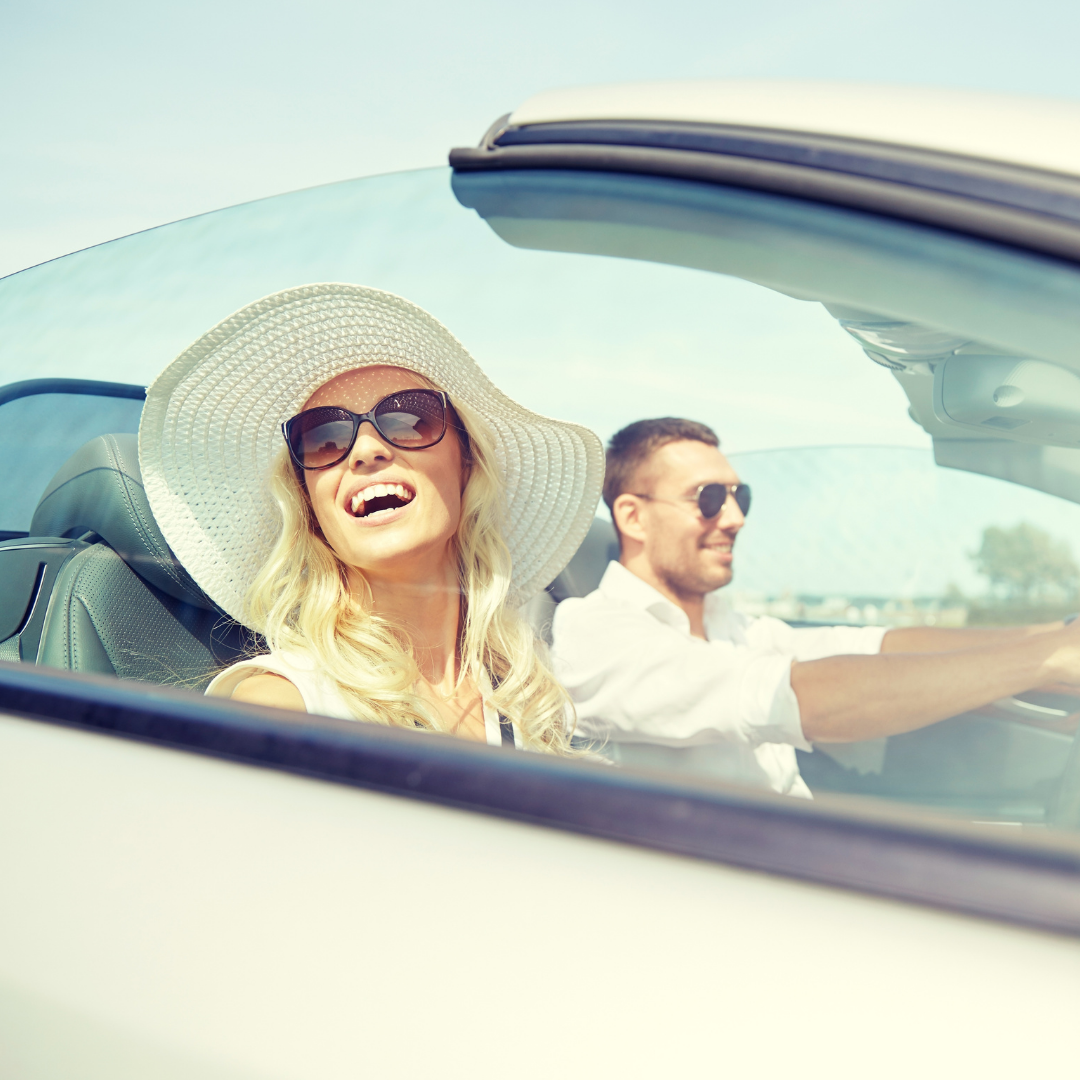 Renting a Car: 4 Simple Tips and Tricks to Help You Save 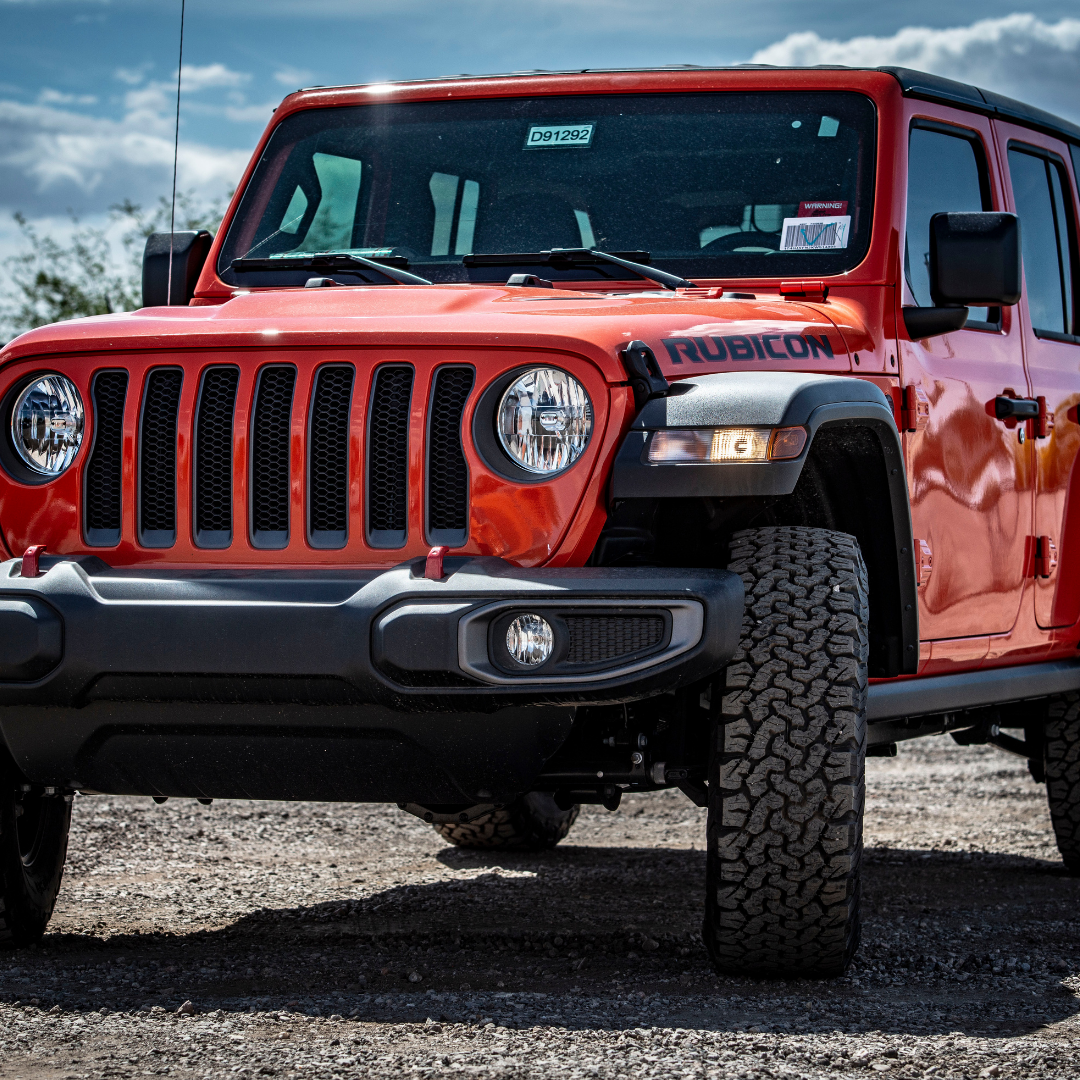