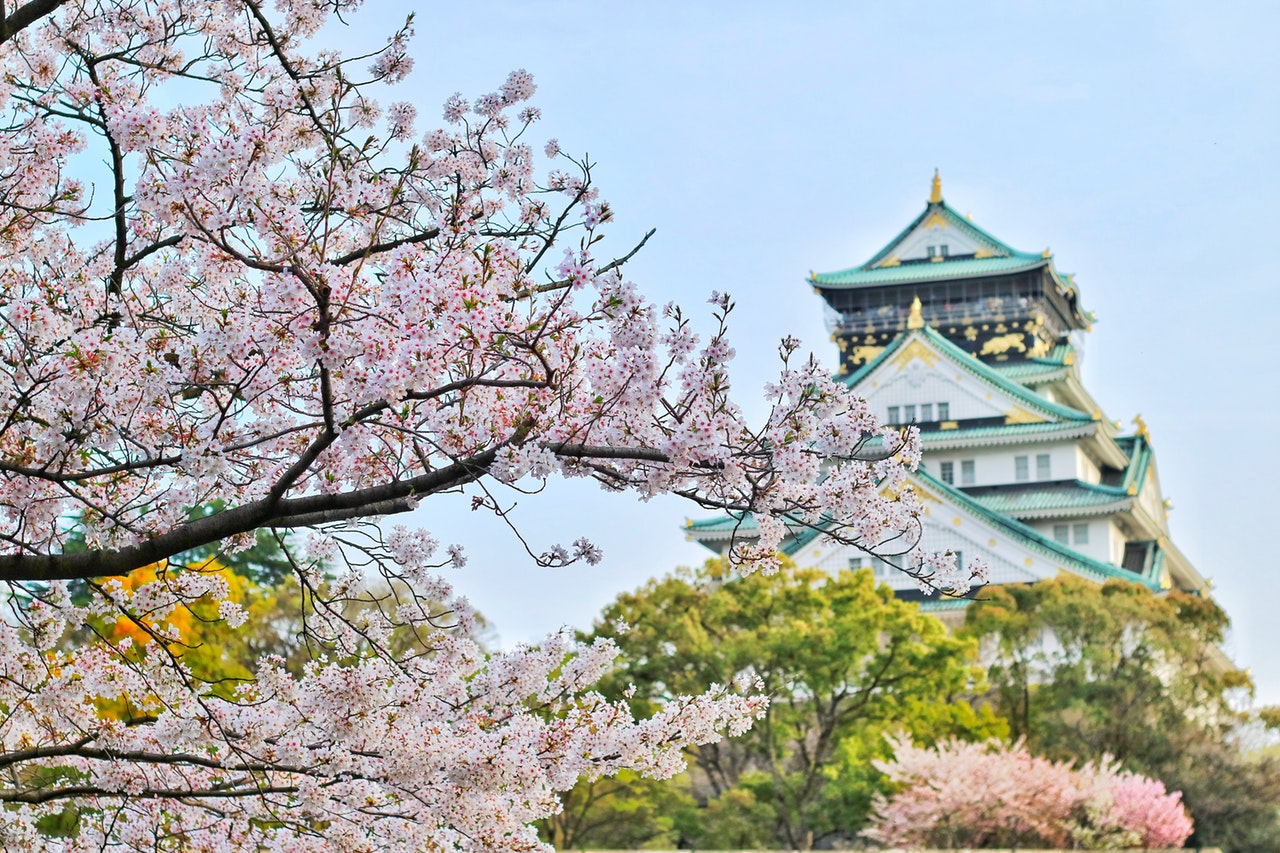 When you think about traveling to Japan, you probably first consider going to Tokyo. But what about Japan’s second-largest city, Osaka?  Before you consider traveling to Tokyo make sure you read my tourist secrets Asia guide below.

This city, although only a tenth of the size of Tokyo, has a great deal of shopping, restaurants, and attractions to keep visitors entertained for days. Here are a few of the places you must see on your visit to Osaka.

Dotonbori is a largely entertaining, shopping and dining complex at the heart of Osaka. Think of it like Times Square in New York, only bigger and brighter and (probably) cleaner.

Dotonbori runs along Osaka’s main thoroughfare and is a visual masterpiece. Everywhere you turn there is a bar, restaurant, store or attraction vying for your business with neon lights and bright animatronic signs.

At night, the people watching is a feast for the eyes. Everywhere you look, there are hordes of revelers smoking, drinking and generally having a good time. Keep an eye out for the Kuidaore clown banging his drum and host boys’ wild hair and crazy outfits.

If you’re wondering where to stay in Osaka, Dontonbori’s central location makes it a great option.

This temple is one of the oldest houses of worship in the word. It was built millennia ago in 593. Originally commissioned by Prince Shotoku, it was built by three Korean Baekje carpenters to commemorate the prince’s abiding Buddhist faith.

Whatever the history, the structure has remained largely the same over the past 1,400 years. The biggest change during that time can be seen on the grounds. Instead of a once-peaceful garden, the temple is now surrounded by towering skyscrapers.

Sip a Hot Pot at Kitamora

There are many dishes associated with Osaka, but perhaps none more so than the “sukiyaki” or hot pots.

Sukiyaki is a traditional Japanese stew made in a hot pot. At Kitamora, your sukiyaki is made right in front of you using thinly sliced meat and vegetables. The ingredients are simmered in a rich broth of soy sauce, sugar and mirin (sugary rice wine).

If you’re still hungry, visit Kuromon Ichiba Market. This open-air market has more than 150 stalls where you can buy the freshest groceries in town. In fact, most chefs in the city source their ingredients from this very market.

Don’t worry, ready-to-eat meals are available, too. Check out Otoro, Matsusaka Beef or Fugu for a quick and delicious lunch. Fresh-from-the-ocean seafood is also available and ready to be grilled to your liking.

Kuromon Ichiba Market is very visitor friendly, too. With public restrooms, free WiFi and a rest area, you could comfortably spend several hours here and not miss a beat.

Step Back in Time at Osaka Castle

Osaka Castle is one of the most popular sites to visit in the city and one of Japan’s “Three Famous Castles.” Built in 1583 by Toyotomi Hideyoshi, it was constructed on what was once the Honganji Temple which was destroyed 13 years earlier.

What you see today has been reconstructed several times due to various conflicts and fires. It was most recently restored in 1931. Inside the castle, you’ll see several exhibits and artifacts representative of castle life and the surrounding area in the 16th and 17th centuries.

While you’re there, check out the castle grounds. Its park is a popular spot due to its plum and cherry trees which bloom in early spring.

If you need a break from the hustle and bustle of the city, look no further than Minoo National Park. Nestled along the Minoo River, this park is a quick 30-minute train ride from Hankyu Umeda Station.

Visit its awe-inspiring waterfall and take advantage of the nearly 2 miles of walking trails. As you walk the trails, you’ll find several traditional buildings and temples. This is also a great place to see fall foliage, as its known for its bright red Japanese maple trees.

How will you spend your time in Osaka? No matter what you choose, you really can’t go wrong. From the food to the temples and sites, the possibilities are endless!

Take advantage of the many entertainments Osaka has to offer and create a memorable trip that you’ll cherish. 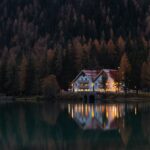 Top 5 Amazing Places to have a Lake House 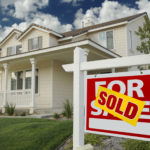 9 of the Safest and Most Affordable Places to Live Florida 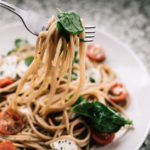 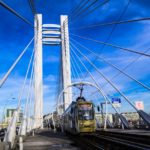