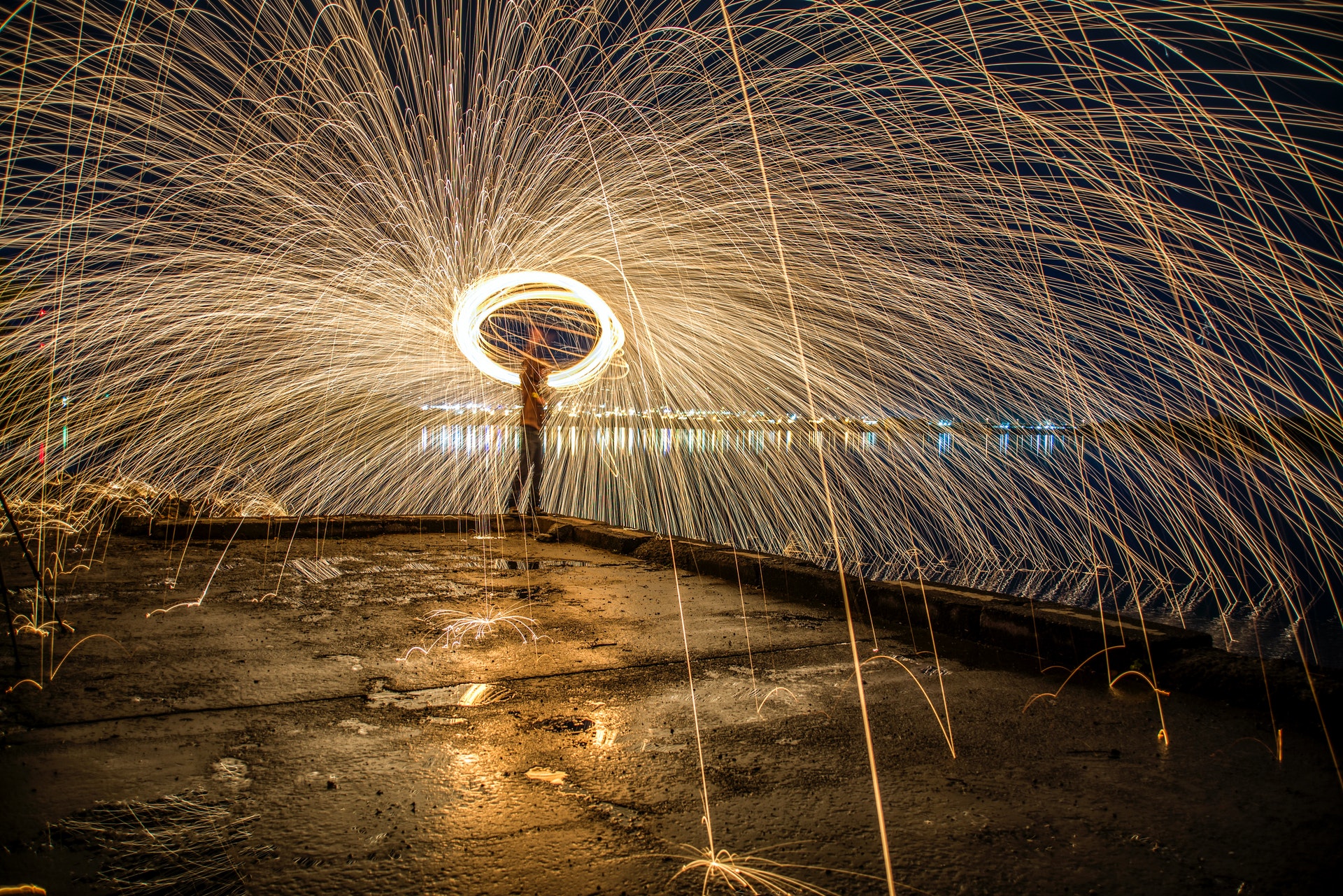 Centrifugal force is often referred to as a fictional force because it’s more like the shadow of centripetal force. If you think this sounds strange, hold onto your centrifuge because there’s far more weirdness to come. From its fictitious nature to its ability to create no fat milk, here are five amazing facts about the force that’s not really a force.

If you were to swing an object around on a rope, you would feel it pulling outward, as though it’s straining to continue in the looping path along which you’re directing it. The name for this is centrifugal force, and it’s created by the object’s inertia. The object isn’t really committed to spinning with you. Let it go, and it’ll head off in a straight line until it comes to rest again.

2. It’s more famous than the force that’s actually at work

Centripetal force is doing all the real work in spinning situations. Its force is directed inwards, and it’s what keeps the object moving on its curved path. Though the perceived outward push of centrifugal force may be just a shadow of what’s really going on with centripetal motion, it has nonetheless lent its name to centrifuges.

A centrifuge applies gravitational force, causing the constituent parts of a substance to separate according to their density. Among their many applications, centrifuges are used to separate blood from plasma and fat from milk.

4. Centrifugal force is relative to your frame of reference

Centrifugal force is unique in that you can feel it, despite the fact that scientists say it technically doesn’t exist. How can it be fictional if you can feel it? It’s all about your frame of reference and your definition of the term “force.”

For example, if you are on a Gravitron, that sense of being pushed outward into the padded walls of the ride is centrifugal force. Though it feels like you’re being pushed outward, this is actually an effect of the centripetal force that’s being directed inward as the ride spins. This is where much of the confusion lies.

This sensation feels like “force” in the general sense of the term. On the Gravitron, we feel as though we’re being pushed outward. When swinging a fire poi, we feel as if the poi is pulling against us. However, it is not a “force” in the scientific sense of the term because the effect arises from the inertia of the object. In the case of the fire poi, the poi is the inert object being acted upon by centripetal force. In the case of the Gravitron, it’s you.

Launch simulators use centripetal force to simulate the strange effect of being in a rocket that’s losing mass (due to burning through fuel) at a rapid rate as it accelerates. Astronauts are strapped into a giant centrifuge, which from their frame of reference, simulates the force they will experience during launch.

These concepts certainly can be tricky, but hopefully, the above information helps you understand a little more about the force that isn’t really a force. 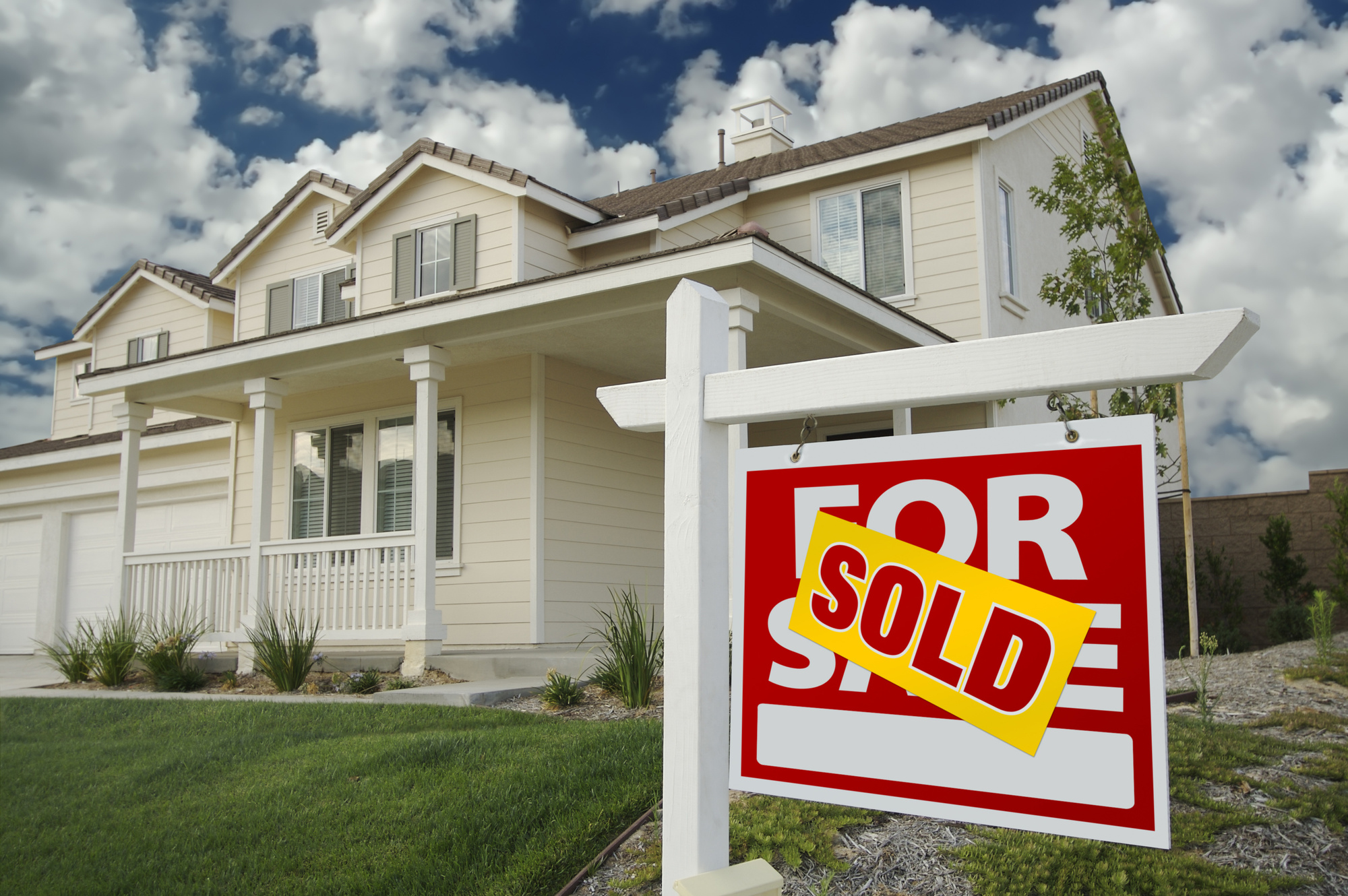 9 of the Safest and Most Affordable Places to Live Florida

How Much CBD Should I Give My Dog? A Basic Guide 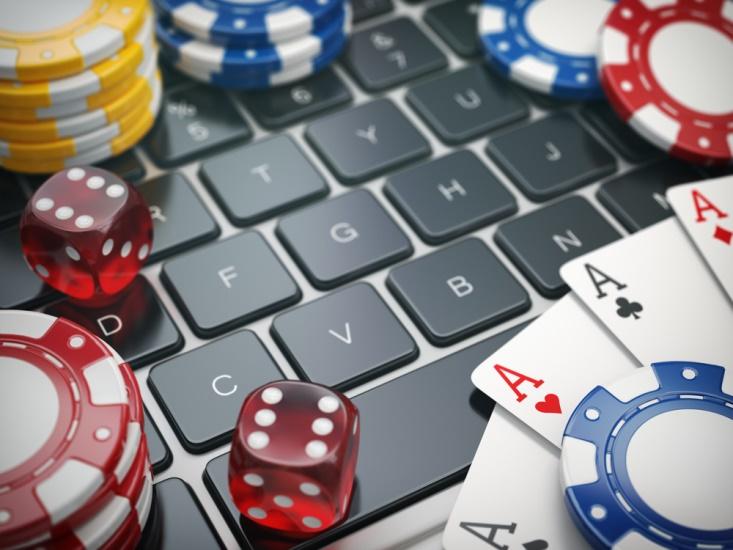