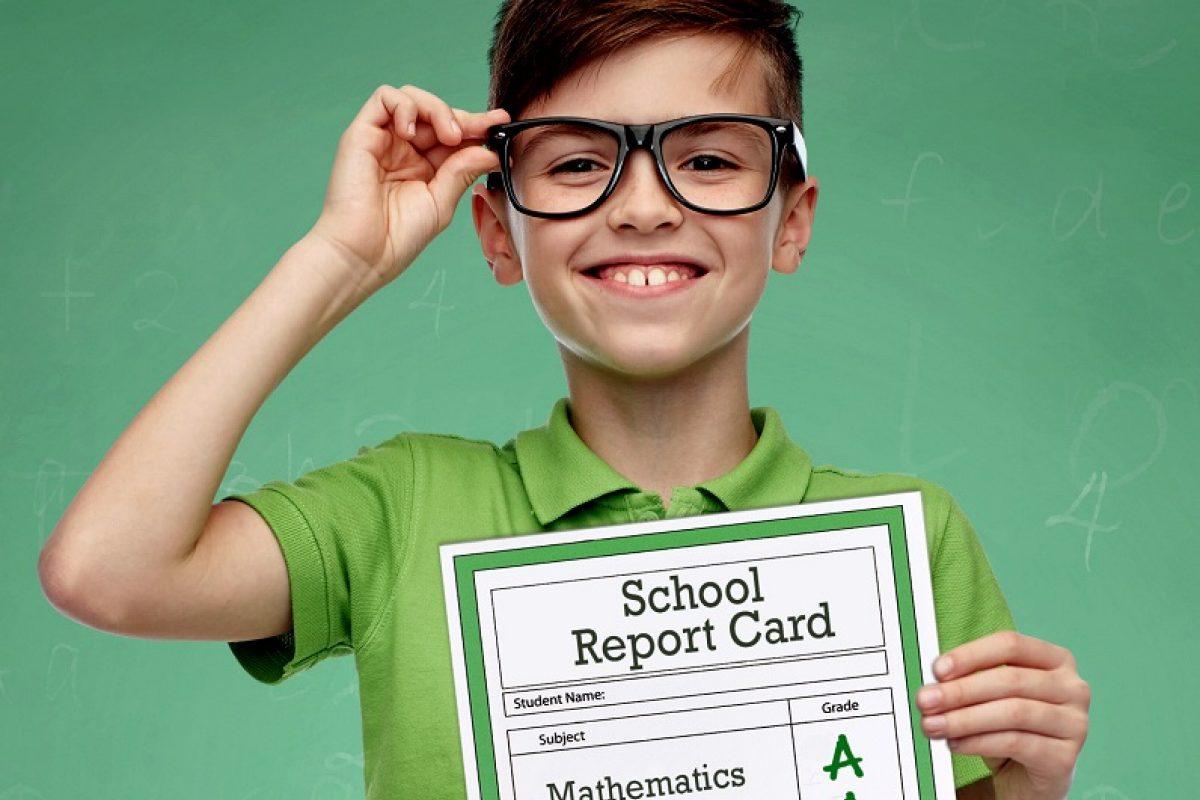 With the final day of the school year in sight, end-of-year report cards will soon be on their way. Most parents want to see a report card stacked with As, but it’s not always a possibility. Whether they don’t quite get the lesson or they’re too bored to study, your kid won’t always score the grade you think they deserve.

If your kid comes home with less than stellar grades this summer, you may be tempted to bribe them into performing better in the classroom. While it seems like a foolproof way to inspire your star student, some experts want you to reconsider rewarding good grades with money. Let’s find out the reasons why this strategy might not work for all students, and what strategies would work best for your child.

It motivates for the wrong reason

Educational psychologist like Michele Borbadon’t reject the idea of an allowance for As because they fail to inspire kids in the classroom. Far from it. Most kids can justify hitting the books a little harder if it means they get paid for each good grade. After all, don’t you do an adult version of the very same thing by taking on bigger tasks at work in exchange for benefits and raises? You work harder when you know you’re bringing in a bigger paycheck each month, and your kids have the same frame of mind.

The problem is that it’s a short-term solution to a long-term issue. Just because you earn more doesn’t mean you like your job more. Professionals say these kids will focus too much on the reward and not the experience of learning. They’ll only perform well for money rather than finding motivation in their “personal best”or the love of a subject.

It could also escalate out of your control

In the worst-case scenario, your children will become hooked on the reward, and they won’t work hard without that dollar. Borbatold TODAY.com you may need to produce bigger and bigger prizes every year —that there’s a chance one year, “instead of a dollar he wants a Lexus.”

Borba suggests taking the time to praise the work your kids manage to accomplish during the year, regardless of the grade. When you acknowledge the time and effort they’ve put into class assignments and tests—and remove some of the focus from the exact grade they bring home — they may find it easier to take pleasure in learning for the sake of learning, rather than earning a certain percentage point. It can also help them look inside themselves for a personal reason to succeed.

Borba advises parents to consider the type of student their children are in the classroom. For those kids who are already performing well in school, your praise could help them find the motivation to learn on their own. However, she says kids who consistently struggle with classwork could benefit from rewards.

Rather than dollar bills for every A or B earned, you may want to consider gifts as incentives for hard work. Whether it’s a certain number of grades above a C or marked improvement in their class participation, make sure you motivate them with something meaningful.

If they’re younger, something like quality family time could do the trick. You could promise them something like a family movie night at the cinema the next time a blockbuster hits the theaters, or you could offer time spent together playing mini putt or an activity of their choice.

If they’re older, family time is less of a gift and more of a punishment. For teenagers who need space, consider their interests for inspiration. If they have their license, you could allow them more time with your car for every good grade earned — much cheaper than a Lexus! If they spend all their time on their phone, you could upgrade their smartphone to an iPhone 8. Just remember to add an iPhone 8 skin from dbrand to this handset. They offer the coolest iPhone 8 skins with scratch-, grime-, and water-resistance to protect your gift. If they’re really into music, put tickets to Harry Style’s first solo-tour on the line as a way to inspire better work.

The bottom line: there’s a way to encourage better grades

You just have to figure out what works best for your children’s learning styles. While moral support for the act of learning suits average students, rewards are better incentives for those students who don’t enjoy school. 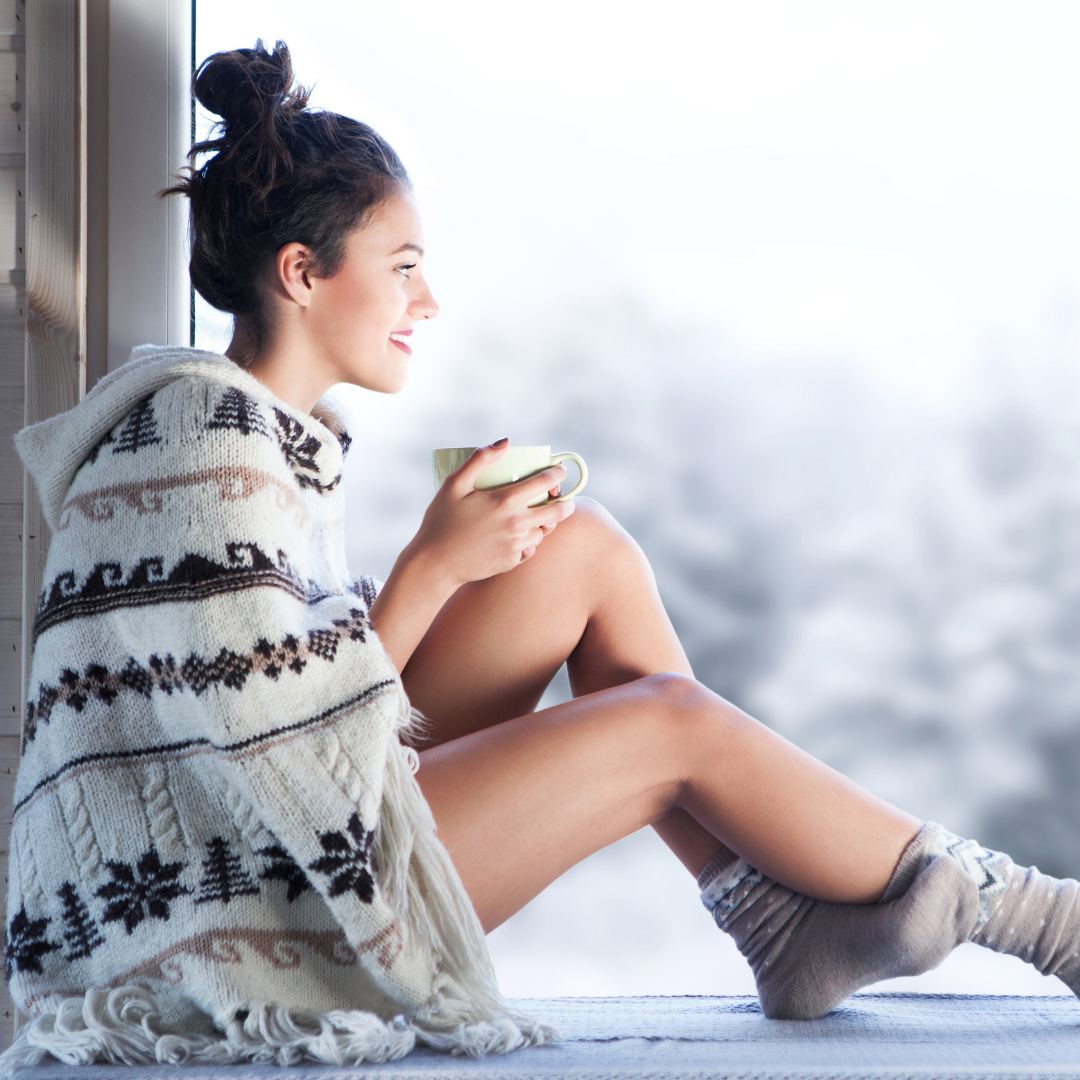 How To Save Up On Your Propane Bills This Winter

Kids & Technology: When To Limit It & How