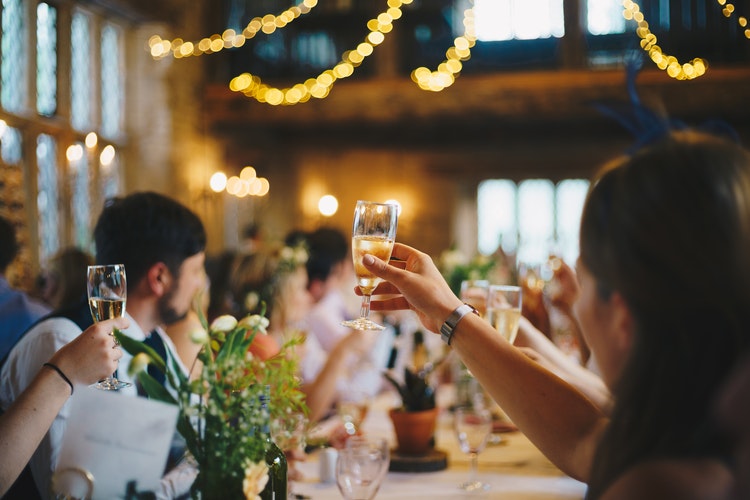 Since the 70s, sit down meals have been as large a part of our weddings as the ceremonies themselves. The chances are that you’ve been to enough celebrations like these to know how this goes. There’s the top table with the groom, the bride, and their brood. Then, there’s the seating plan, the free bottles of wine, and the meal. By the time you get all that out the way, it’s usually time to start setting up for the evening do.

But, as with many wedding traditions, this sit down format seems to be falling out of favor. More couples are opting for alternative food options which better serve their needs. Of course, whether this is right for you depends on what you’re after on the day. But, we do have some pressing reasons why tradition may not be best here. Keep reading to find out what they are.

Sit down dinners don’t come cheap. In some cases, the food aspect of your day could cost upwards of $500. Despite that price tag, most people would admit to never having had an amazing meal during a wedding ceremony. So, not only are you paying a fortune for average meals, but you may also face a lot of wasted food at the end of things. That means chucking money into the bin. By comparison, opting for a buffet by companies like Select Catering is sure to cost you a whole lot less, as well as meaningless waste all around. You may even decide to hire out a food van from which people place individual orders. By doing things this way, you can slash your food budget, as well as ensuring guests are only served what they want.

There’s no denying it; wedding meals take time. When you break it down, we often sit in those uncomfortable seats for upwards of two-three hours while the meal trickles out. Add that to the hours spent waiting on your wedding photographs, and people could start getting ants in their pants. As such, an alternative option could save you on two counts here. Something like an open buffet could see everyone fed and watered within an hour, as opposed to three. What’s more, you could open up for food during your photo session, and put an end to that boring intermission. That way, everyone would be free to party much sooner in the day. That’s got to be a plus.

Let’s be honest; wedding meals can get pretty awkward. Having to make conversation with table buddies is every guest’s least favorite part of the day. Even if they get along with the people they’re sat with, the whole thing is a little awkward. By comparison, a buffet or food van is a social affair. People can move around, change tables, and choose who they want to socialize with. Just like that you can eliminate all that awkward tension, and make the whole day a much more social affair. 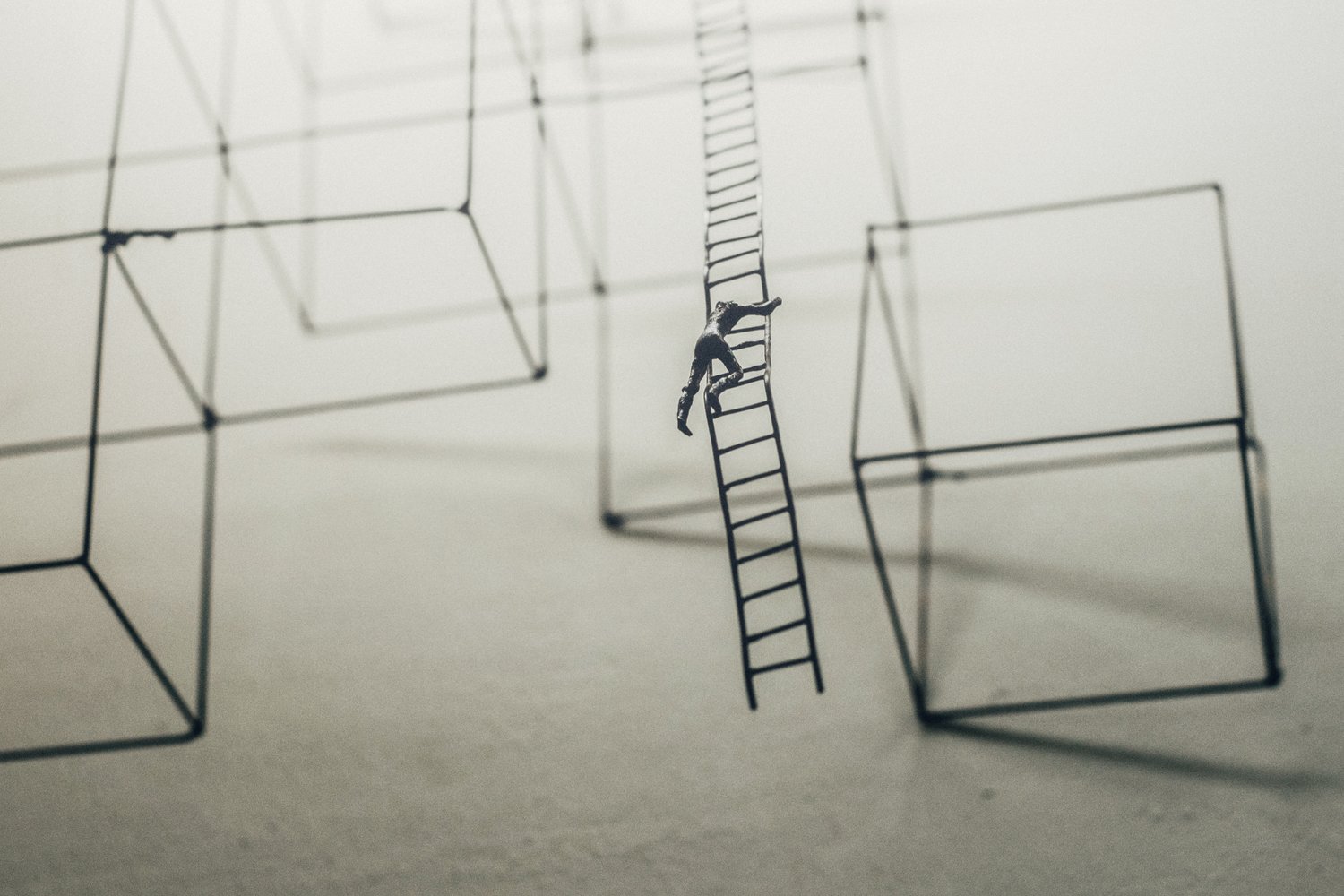 Up A Rung: Climbing The Ladder In Your Career

How To Plan The Wedding Of Your Dreams 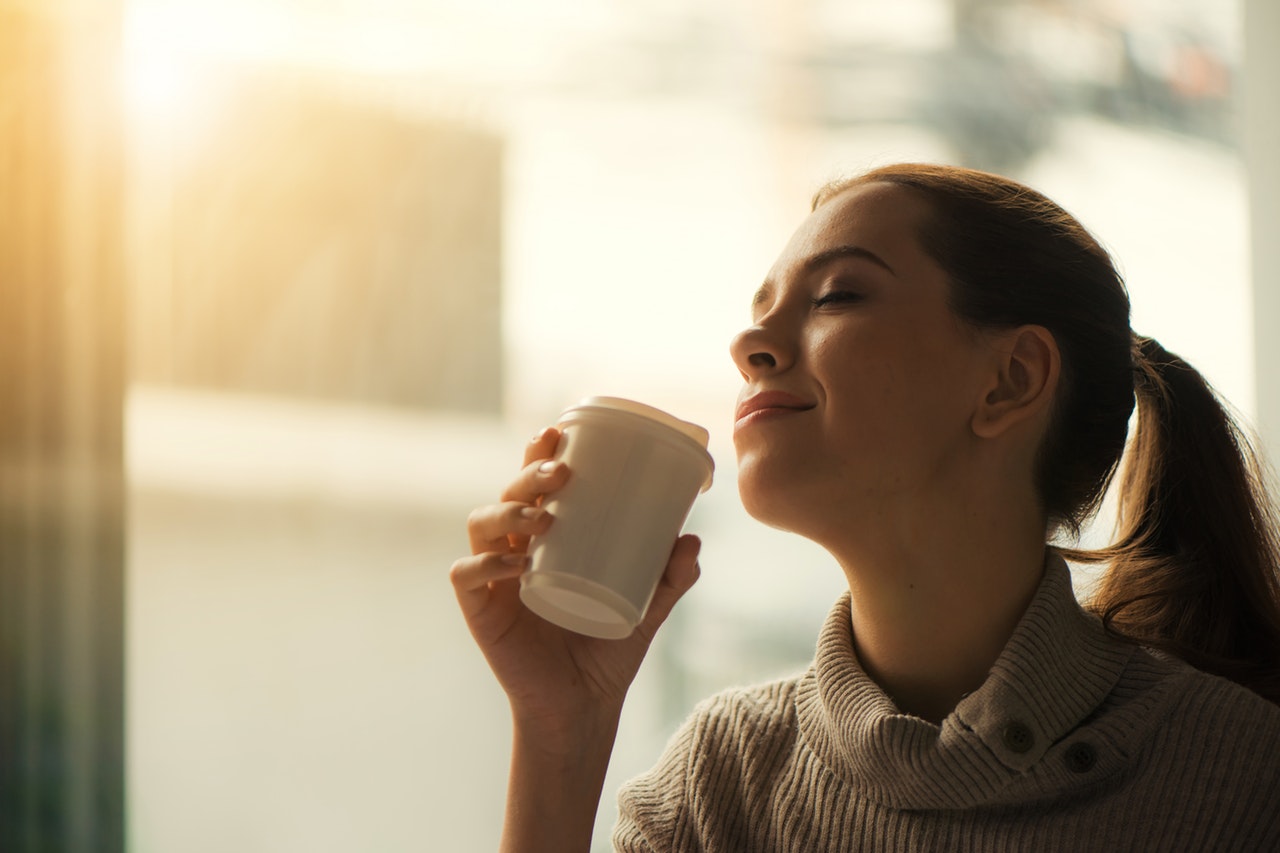 The Little Lifestyle Changes That Can Go A Long Way