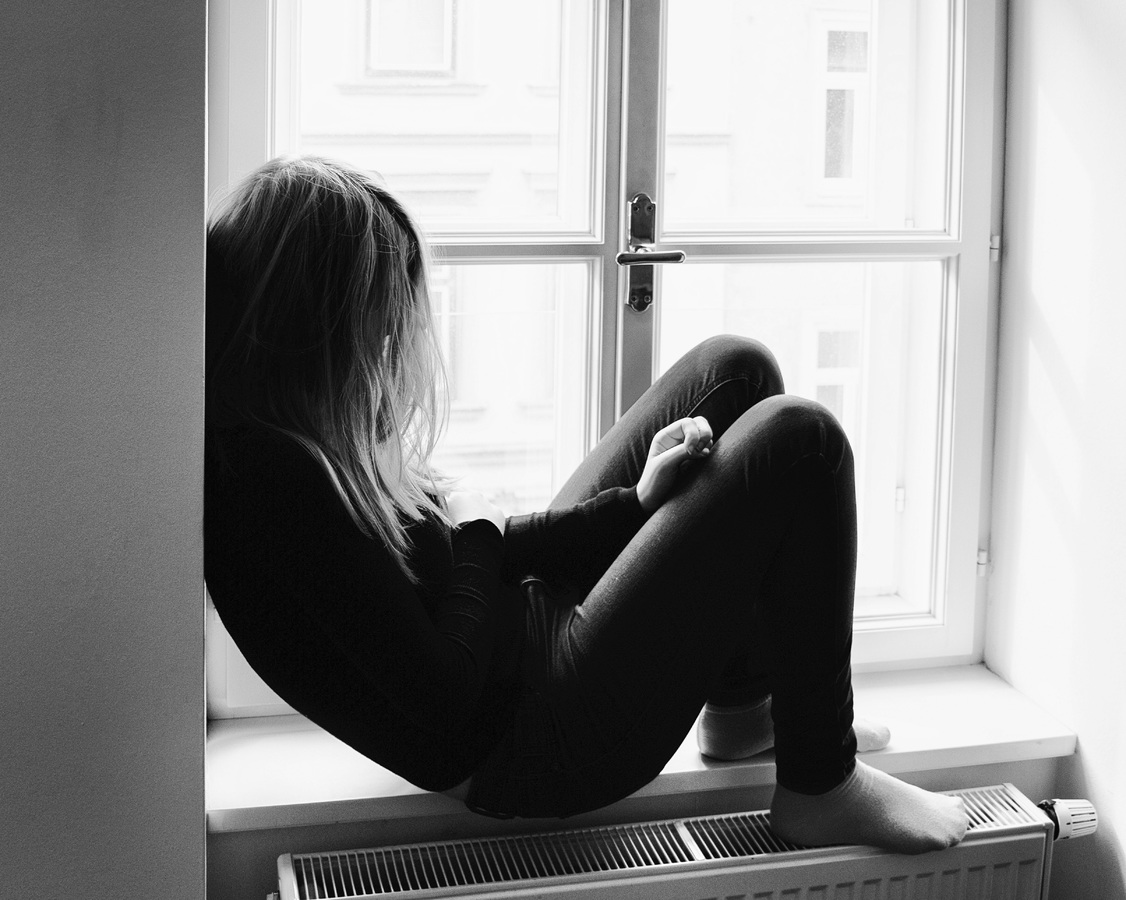 Recent estimates have stated that in the USA, 16 million adults had at least one major depressive episode in the last five years. That’s a whopping 6.9 percent of the population. The World Health Organization (WHO) have gone further to announce 350 million people worldwide suffer from depression.

Many people suffering from this debilitating mental illness are looking for alternatives to medication and ways to self-help.

Also referred to as”complementary” or “integrative” therapy, this can include a change to diet and activity levels, as well as mental conditioning. There are other therapies which have varying degrees of effectiveness for treating depression and anxiety; any such treatment should not be considered without first discussing with a medical professional.

There is a vast array of herbal therapies, and amongst these, St. John’s wort and Ginkgo biloba are used most often to treat depression.

Used for thousands of years, all over the world, St. John’s wort has been used for medical purposes despite never having been scientifically proven to treat depression.

Ginkgo biloba, also known as the ginkgo or maidenhair tree, is the only living species in the division Ginkgophyta, all others being extinct. Ginkgo biloba is widely believed to improve memory and other brain functions, although once again, the evidence has not been scientifically backed up.

Before recommending any substance to treat reported depression or mood imbalance, providers should note detailed medical history to look for biochemical causes that may contribute to mood swings.

Acupuncture is the ancient Chinese method of healing. This form of therapy prevents and cures specific diseases or conditions by sticking extremely fine needles into particular points on the body. Acupuncture stimulates the body’s capability to resist and overcome ailments by adjusting any imbalances. It also helps the body produce chemicals that combat pain receptors.

In a recent clinical study, acupuncture has been shown effective in decreasing depression at three months, compared to usual care.

Reflexologists consider the human body can cure itself. They also believe that the healing process is stimulated by applying pressure to specific nerve points on the hands and feet which relate to various parts of the body.

Varying forms of exercise can improve your stress levels; combat depression; and increase your energy levels, balance, and ability to relax. In general, training is a safe and secure way to improve your well-being, but any changes to exercise regime should first be approved by your medical professional.

An emotional support animal (ESA) is an animal that provides therapeutic benefit(s) to their owner through support and companionship to help alleviate symptoms associated with a mental or emotional disability. Most importantly these animals provide comfort, companionship and relief for their owner in the accomplishment of one or more major life activities.

Examples of conditions with drastically reduced symptoms by an emotional support dog might include anxiety, depression, PTSD, trouble sleeping and many more.

Meditation is an altered state of mental consciousness. Unlike sleep, meditation is a controlled form of relaxation which can be guided by breathing or aural stimulation. Once the body is peaceful rest, this allows the mind to be cleared of negativity and induces a calming effect. Meditation is sometimes tricky to master, mainly when we are used to an excited and overstimulated way of life. It should regularly be practised to get the most out of it and honestly nail the technique, for at least ten minutes daily.

Massage has long been used to reduce physical stresses on the body while decreasing tension and stress through relaxation. The therapy releases serotonin and dopamine, as well as lowering levels of cortisol, the stress hormone, which may well have a positive effect on the symptoms of depression.By manipulating tense or stiffened muscles, this will lessen any related pain, therefore, increasing the chances of quality sleep. Some massage therapies also force the focus on the mind and body connection, in particular, Reiki, Swedish massage techniques, and aromatherapy.

Yoga, in its varying forms, teaches breathing techniques that can help to energize the body when feeling down or calm the psyche at times of tension. The focus during yoga is on the breath and is the primary link between mind and body. The defined postures and specific movements go hand in hand with controlled breathing and encourage an overall improved sense of self and well being.

However you choose to deal with depression, understanding that there is help available in many forms should encourage you to keep going to find a way of coping that suits you. 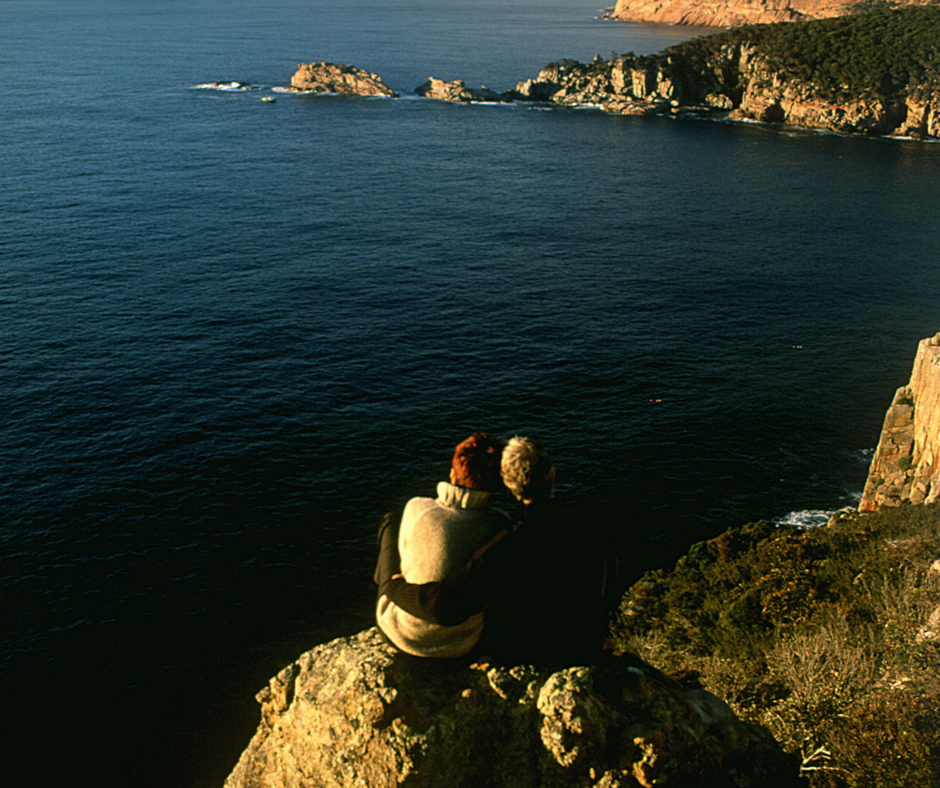 Opening Up Yourself to Someone Who Can Return Your Affection 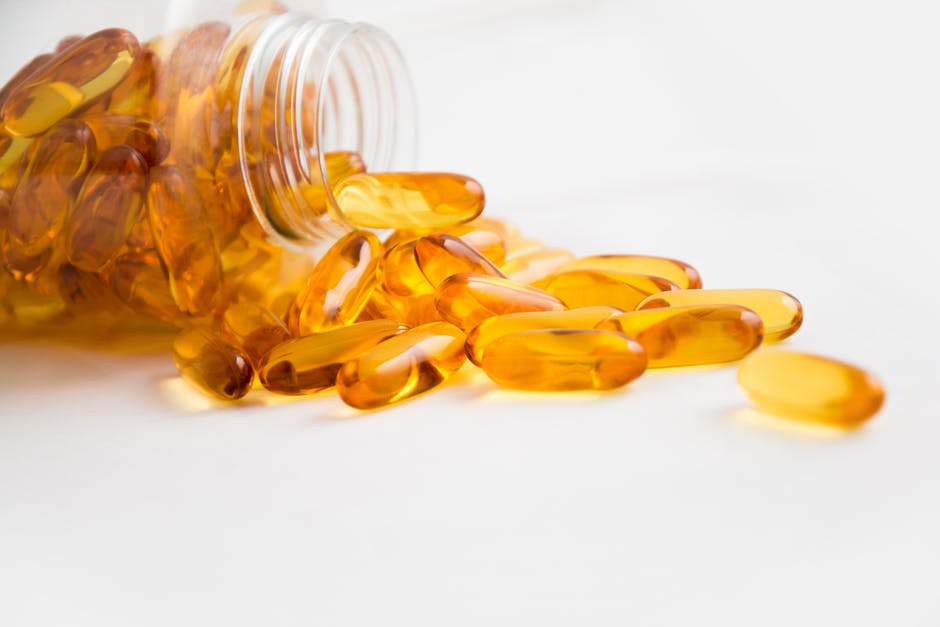 Necessary Nutrition: 5 Supplements Everyone Should Take 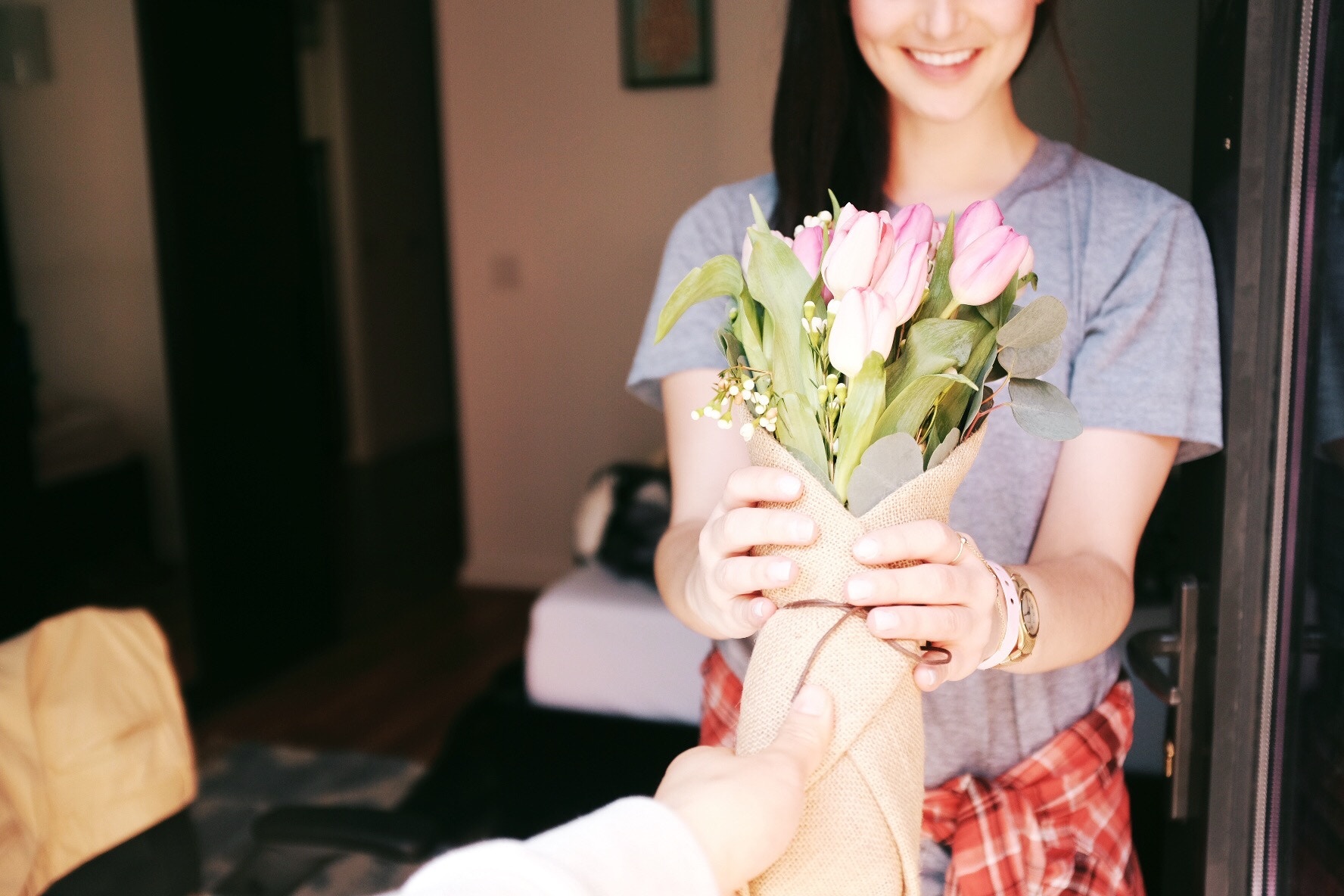