Section 245i is very important for all those who have violated their residence status or are present in the USA without proper documentation. According to this section of the law, all the individuals who are unlawfully in the country are able to apply for a green card as long as they have a beneficiary. If you have a person or employer willing to vouch for you, it is possible to circumvent this issue and get a green card while in the States.

Based on section 245i of the law, you are able to adjust your residence status. The most important thing to note is that a person is able to stay in the country without documents while waiting for a green card to arrive. This is a great benefit to immigrants and foreign workers as they won’t have to travel back to their country of origin and reapply for a visa there. It is also important for all those who otherwise need a waiver. As you probably know, wavier can be really pricey and there are a lot of people who cannot even afford them.

Eligibility according to 245i

There are several things to keep in mind when it comes to eligibility:

Basically, this document goes far back but is meant to help everyone who has historically encountered this issue.

What if I violated the law?

A lot of people applying for this extension have violated some law in the past. As previously mentioned, most of these individuals are unlawfully in the country at the moment. However, we have to make a distinction in terms of who is able to get a green card and who isn’t.

In general, these are the individuals who can benefit from 245i:

Even though section 245i of the law is meant to help out all those in need and regulate their status, that doesn’t mean that everyone will get the necessary documents. There are also other factors that need to be considered and may represent an issue going forward.

One important thing to keep in mind is that the application has to be properly filed to have merit. In that sense, you have to mention the name of the petitioner and beneficiary, to list the free and to sign the document. Besides all of that, the petitioner also has to pay a fee of $1000 as well as to file a supplement to I-485. Given that this might sound a bit confusing to most people, it is much better to hire an immigration lawyer you can guide you throughout the process.

The document is regarded as approvable when filled. In other words, as soon as you file it, it will start serving as an official document and can be used for a visa. If you tamper with it, you will be prosecuted by the law. It is also very important to establish a relationship between beneficiary and petitioner. This relationship should have existed way before you filed for the document for the first time. Otherwise, the office will regard it as a false statement and will not be able to provide the visa. 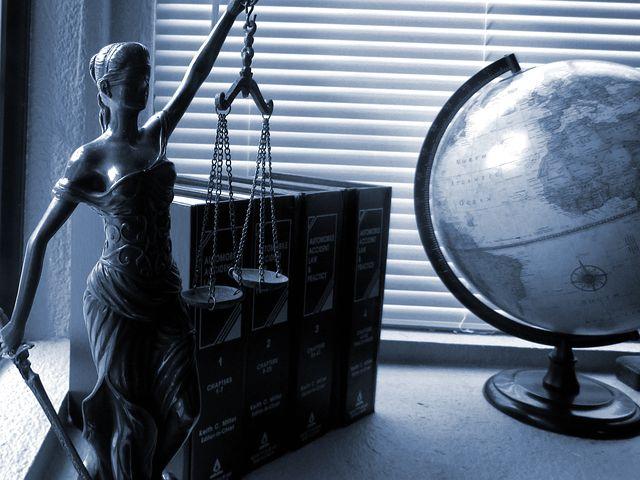 Why Hire Lawyers for Personal Injury in Boulder 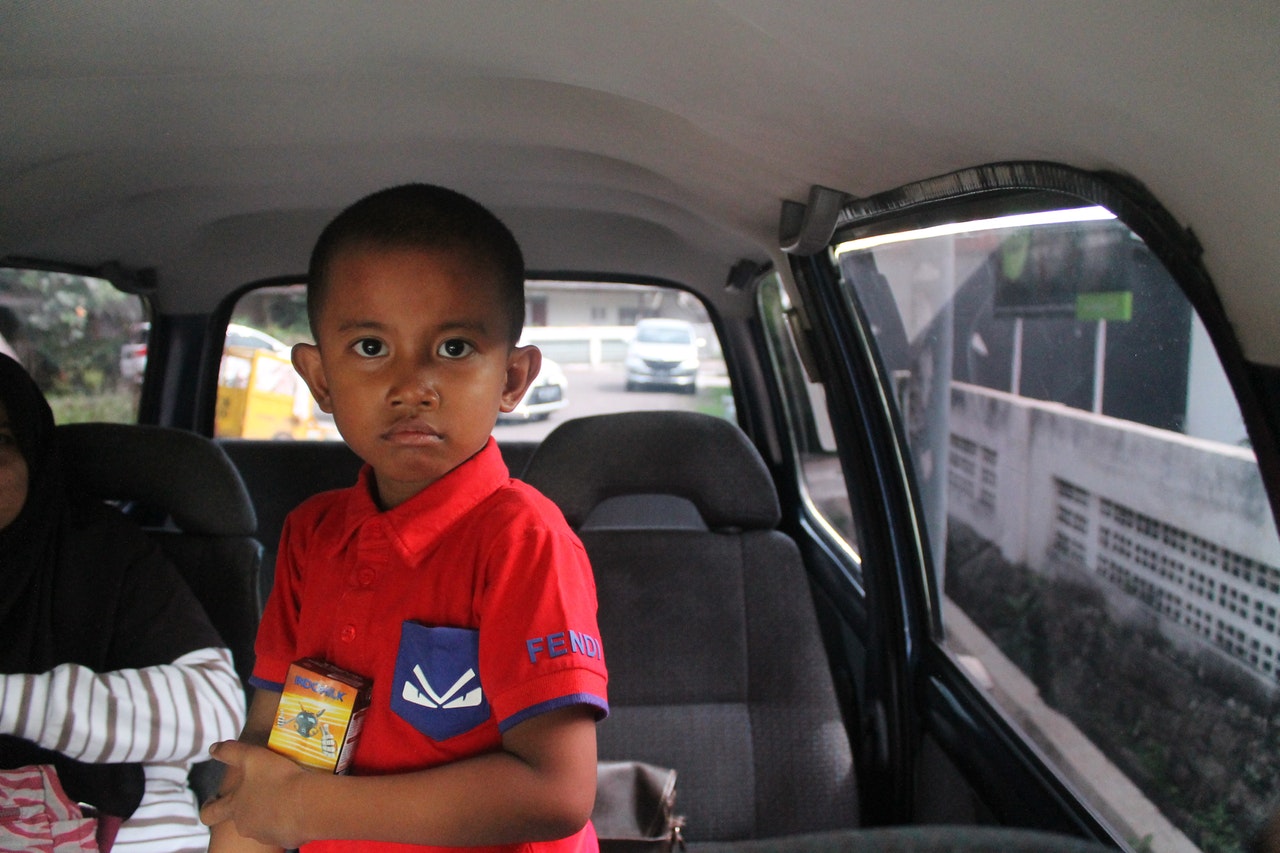 Making Sure Our Kids Don’t Distract Our Driving (Without Shouting At Them!) 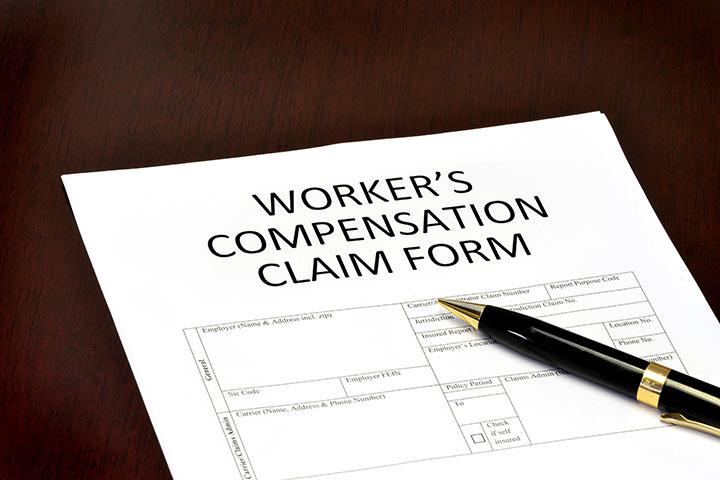