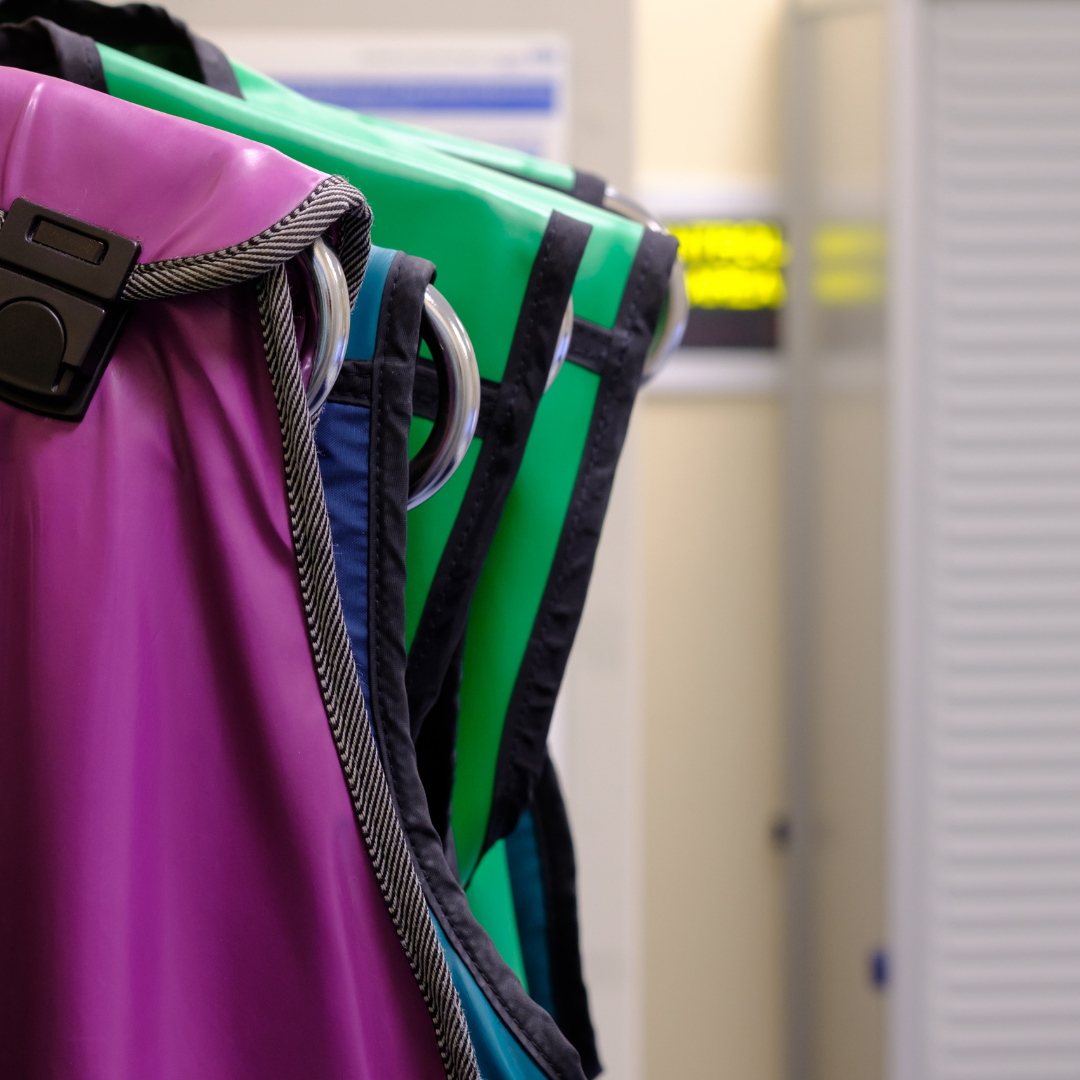 That is the way lead functions. It’s dense, which means its atoms (or pool balls) are packed in close quarters. The radiation collides with the atoms of lead, making it difficult for penetrating radiation to pass through. They are made to move about inside the metal when it loses its energy. Radiation rays have a very slim possibility of getting through.

Energy is released as particles or waves in the process of radiation. In general, this can come in the form of sound, heat, or light. However, it is most commonly attributed to electromagnetic wave emission. Which range from radio waves through the visible light spectrum and up to gamma rays.

Radiation rays are classified into three categories. The three forms of radiation are Alpha, Beta, and Gamma rays, and their probing ability varies. The force with which the radiation ions are discharged from the atom is referred to as penetrating power. The greater the energy, the greater the penetration of radioactive decay particles or light into a material.

How to get protected from radiation:

Lead’s key attribute that makes it good as a shielding material is its density. However, for radiation shielding, this material has additional important qualities, such as high application flexibility, exceptional stability, and a high atomic number. Lead brick, lead wool, lead pipe, lead shot, lead sheet, lead-lined or lead-clad pipe, and lead powder are all examples of lead products.

There are several reasons why lead shields for radiological applications are among the strongest safeguards available.

When you look at or touch a solid substance, it may appear impenetrable. In fact, little objects flow through the human body and masonry walls with little to no resistance. Because atoms are not totally solid, their density varies greatly.

Radiation can’t easily pass through thick materials, but what makes lead denser than the rest? It has something to do with the structure of its atoms. In other words, the atoms in this substance are packed closer together than in other materials. This gives lead a lot of bulk, making it difficult for even the smallest of objects to flow through.

There are a few materials that have a higher density than lead. Gold, for example, is denser than platinum. Tungsten is another substance with a higher density than lead. Compare the cost of lead shields for radiology use to the cost of gold coated walls, aprons, or other materials used to protect patients and personnel from hazardous radiation. This expense is currently out of most people’s budgets.

So, what is it about lead that prevents it from emitting radiation? Because of the density of its atoms and great attenuation, lead inhibits radiation.

To summarize, lead and lead alloys are good radiation shielding materials. The ease with which individuals may work with this material is one of its most valuable characteristics. Lead performs admirably in all sorts of shielding applications. Lead acts as a protective barrier that provides peace of mind to those who operate with or near radiation. 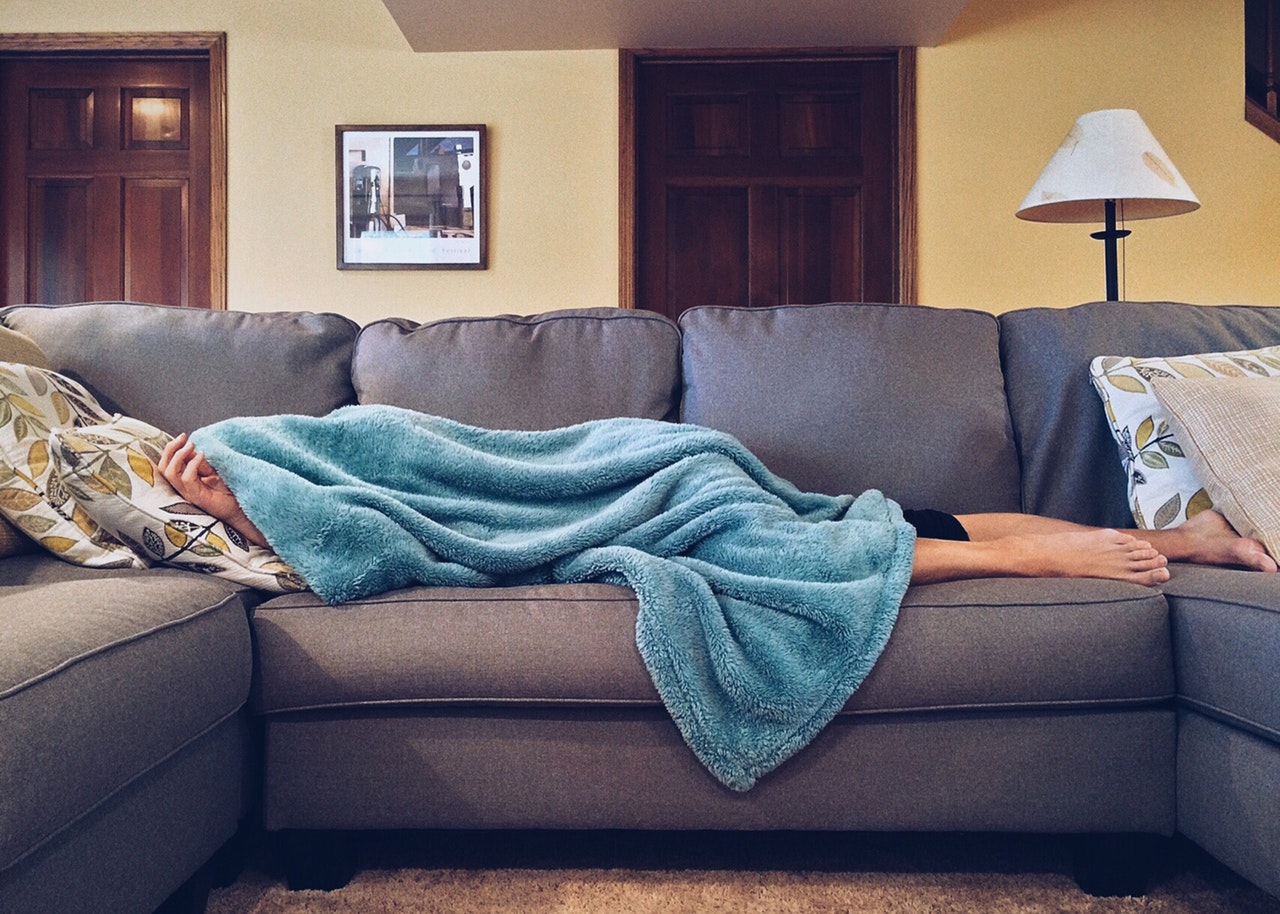 Looking After Number One: The Perfect Relaxing Weekend 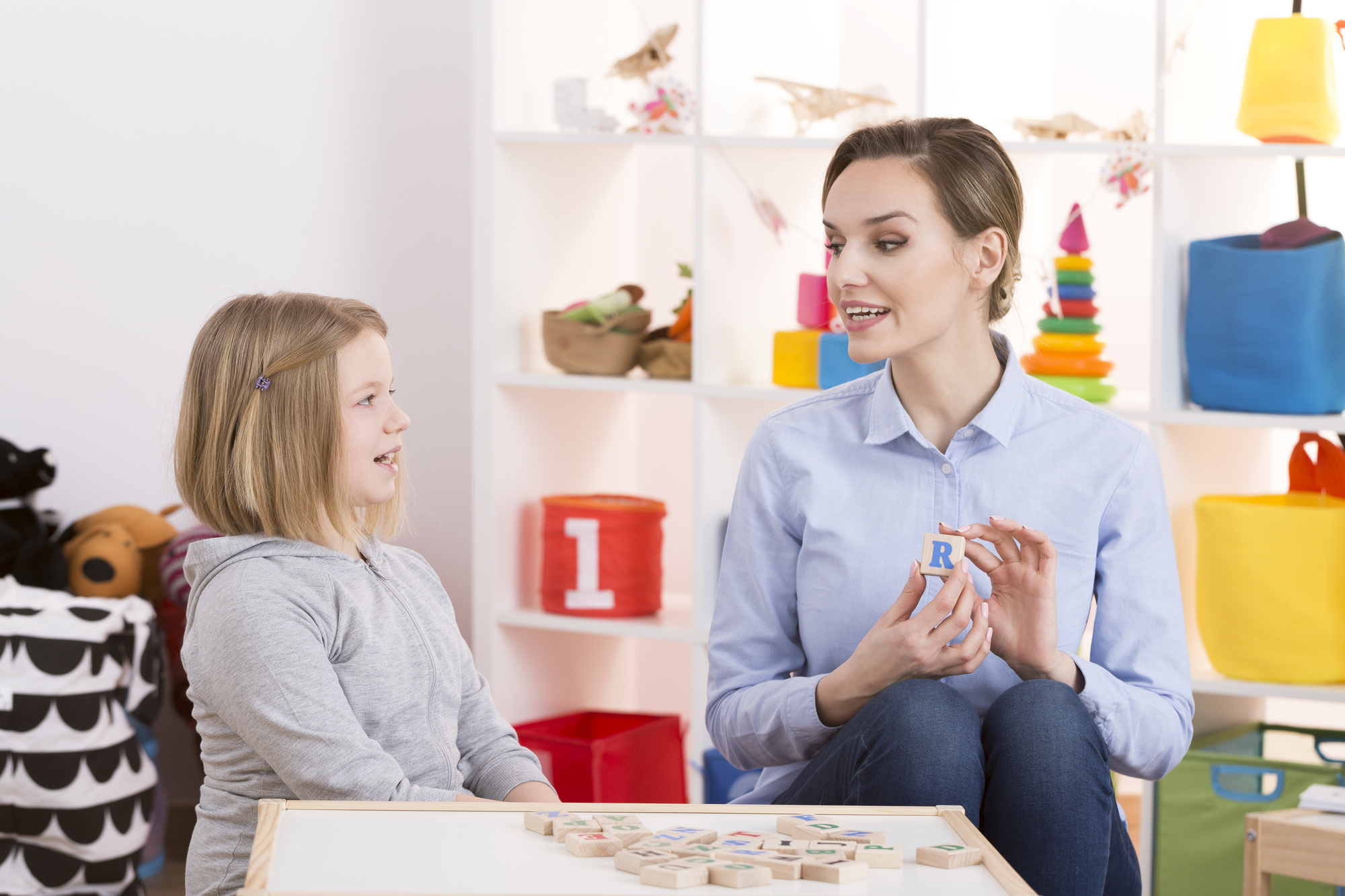 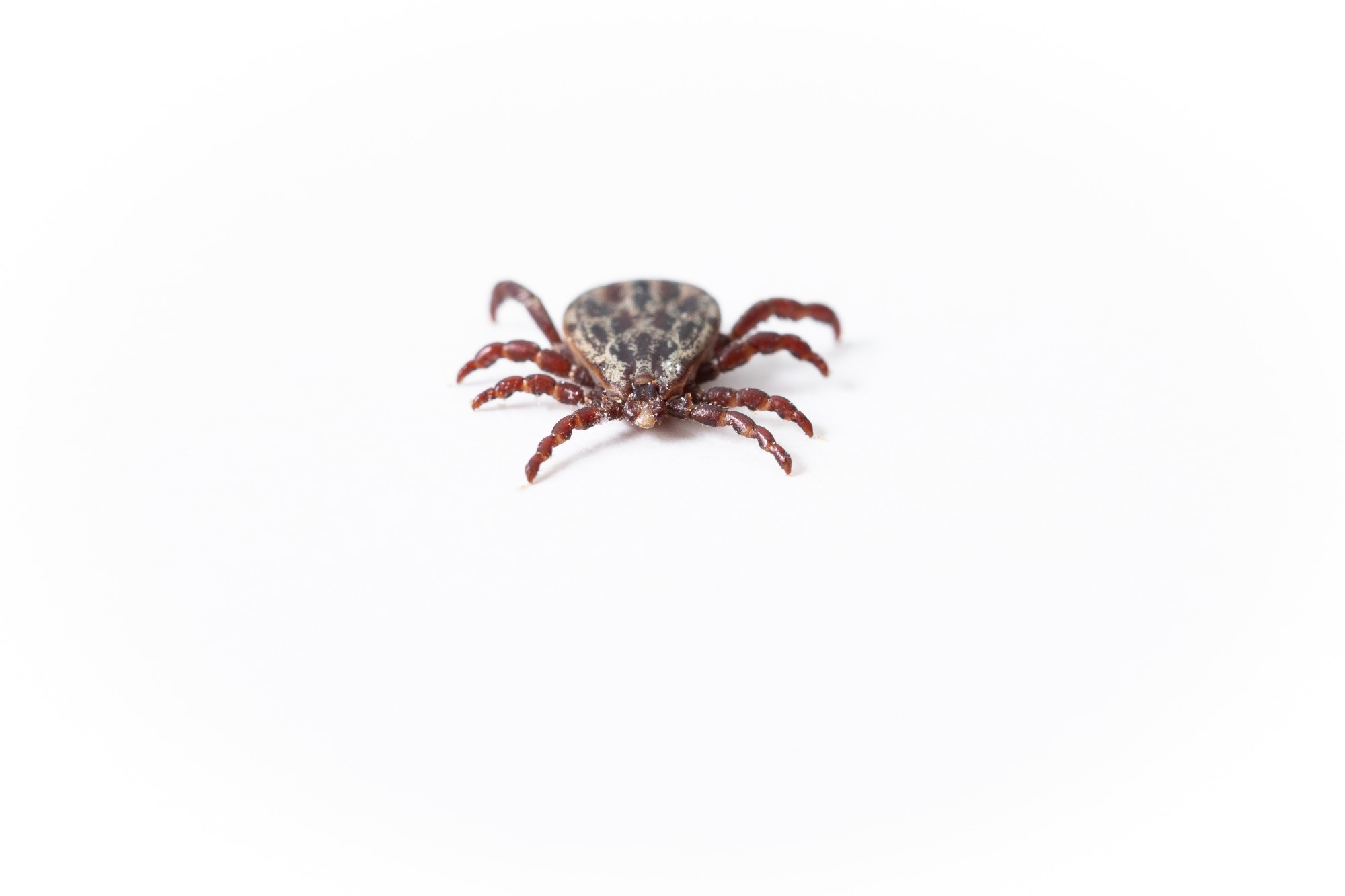 Parasite Infections: How Do Parasites Affect Your Body?