Whether you are in process of trying to conceive or you have already had a positive test result, you are probably reading a lot of guides on pregnancy. There are guides to tell you the best ways to successfully conceive, how to deal with issues that often arise during pregnancy and even what to expect or what to plan for after the birth. However, while these guides are often packed full of useful information, they typically won’t include everything you need to know. Here are a few of the facts that will probably be left out of the guidebooks you might be reading. 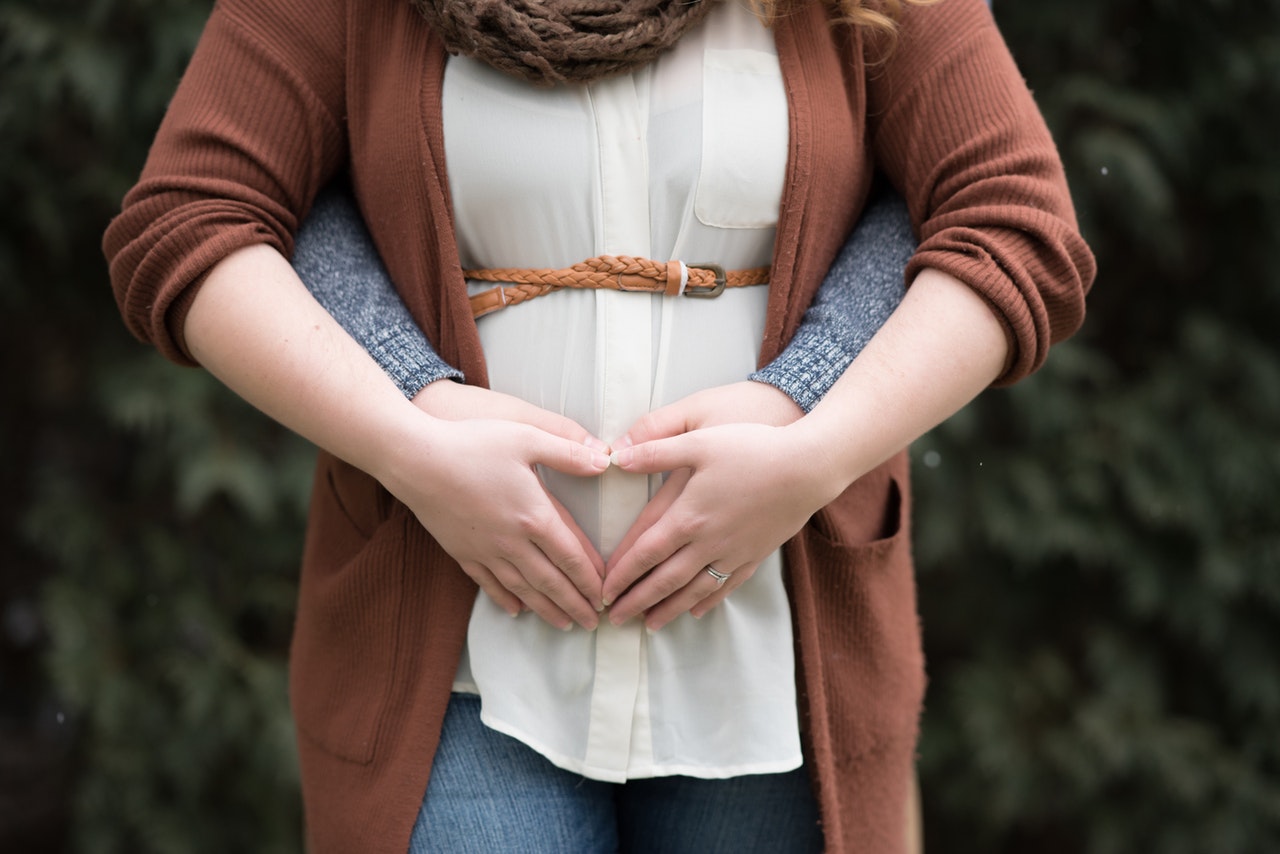 Ectopic Pregnancy Is More Common Than You Think

Even if you are trying to get pregnant, there’s every possibility that you have never heard of an ectopic pregnancy. An ectopic pregnancy occurs when the egg gets trapped in the fallopian tube, rather than travelling down to the uterus where it is supposed to develop. This can trigger a miscarriage and may require surgery. It can even put the mother’s life in danger, due to the risk of internal bleeding. Ectopic pregnancies are commonly not mentioned or brought up by doctors, but they are quite common. Indeed, it could affect as many as one in forty births.

While baby’s have survived ectopic pregnancies on rare occasions, typically the pregnancy will be terminated at the earliest possible sign. This is due to the serious risk that can be present for the mother. This is also why it’s important to know the early signs of an ectopic. The most common sign is spotting where you bleed small amounts. While this can be a perfectly normal occurence, it should be checked out by a doctor as soon as possible.

Failing To Conceive Is Not The End

You are probably aware that these days, failing to conceive a child is not the end of the story. Thanks to advances in both medicine and technology, there are various other routes to starting a family. Approximately 12 or 13 couples in a 100 will struggle to conceive naturally. At this point, companies like ConceiveAbilities can provide the support needed, offering help from surrogates. IVF is also an option where the egg is removed and fertilized with sperm in a laboratory before being returned to the womb of the mother. If you are struggling to conceive, you may want to speak with a fertility expert to discover whether any of these options are a possibility for you and your partner.

On average it will take one or two cycles for a couple to conceive after they start trying. If you have been trying to have a baby for more than a year, it might be time to get the help and support you need.

Due Dates Aren’t Really A Thing 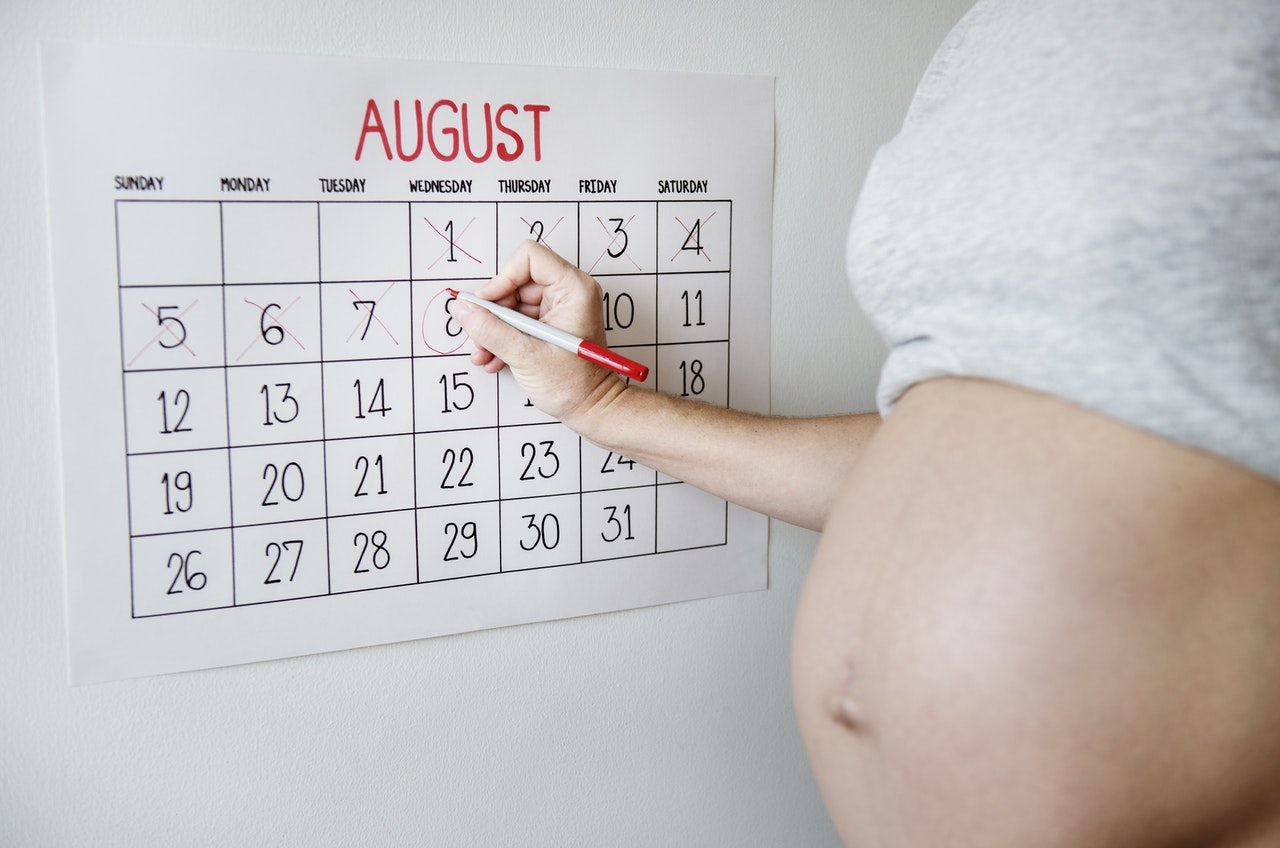 This is one of the facts about pregnancy that couples often find most surprising. In the entertainment media, due dates are often portrayed as a guaranteed timeline. It’s as if the baby has a calendar and is ticking off the days to its arrival just like you are. If babies are late in films and TV shows it’s often portrayed as a weird occurrence. However, this is a complete fallacy, and only about five percent of babies arrive on their actual due date.

It’s actually quite a serious problem because when a baby is late parents start to worry. Doctors must then reassure them that it’s perfectly normal, despite giving them a due date months before. Experts suggest that an honest due date would actually be a four week period.

This is another problem with entertainment media. You’ll often hear the phrase ‘I’m eating for two’ to explain a massive increase in diet for pregnant women. However, you would be incorrect to assume that this means you should literally double your intake of food. Pregnant women should only be consuming an extra 300 calories a day which is probably less than a quarter of your typical intake. Of course, that’s not to say you can’t eat a lot more when you’re pregnant. It really depends on how active you are and how much you usually consume.

Finally, you might think that the idea that a women’s entire personality will change when she is pregnant is a myth. But actually, it isn’t. According to experts it’s very real and may well be due to a lack of sleep when you are pregnant.

We hope this helps dispel some of the common myths around pregnancy and provides you with some important information you won’t find in the guides. 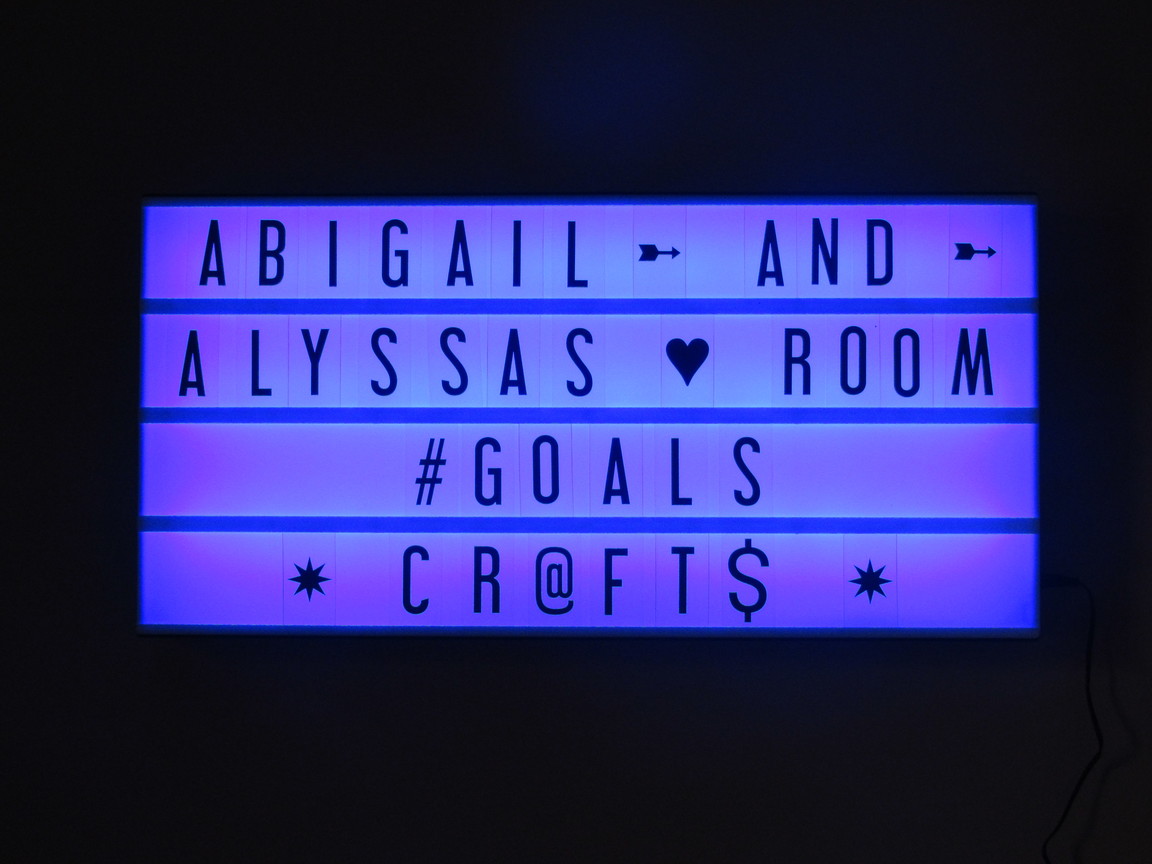 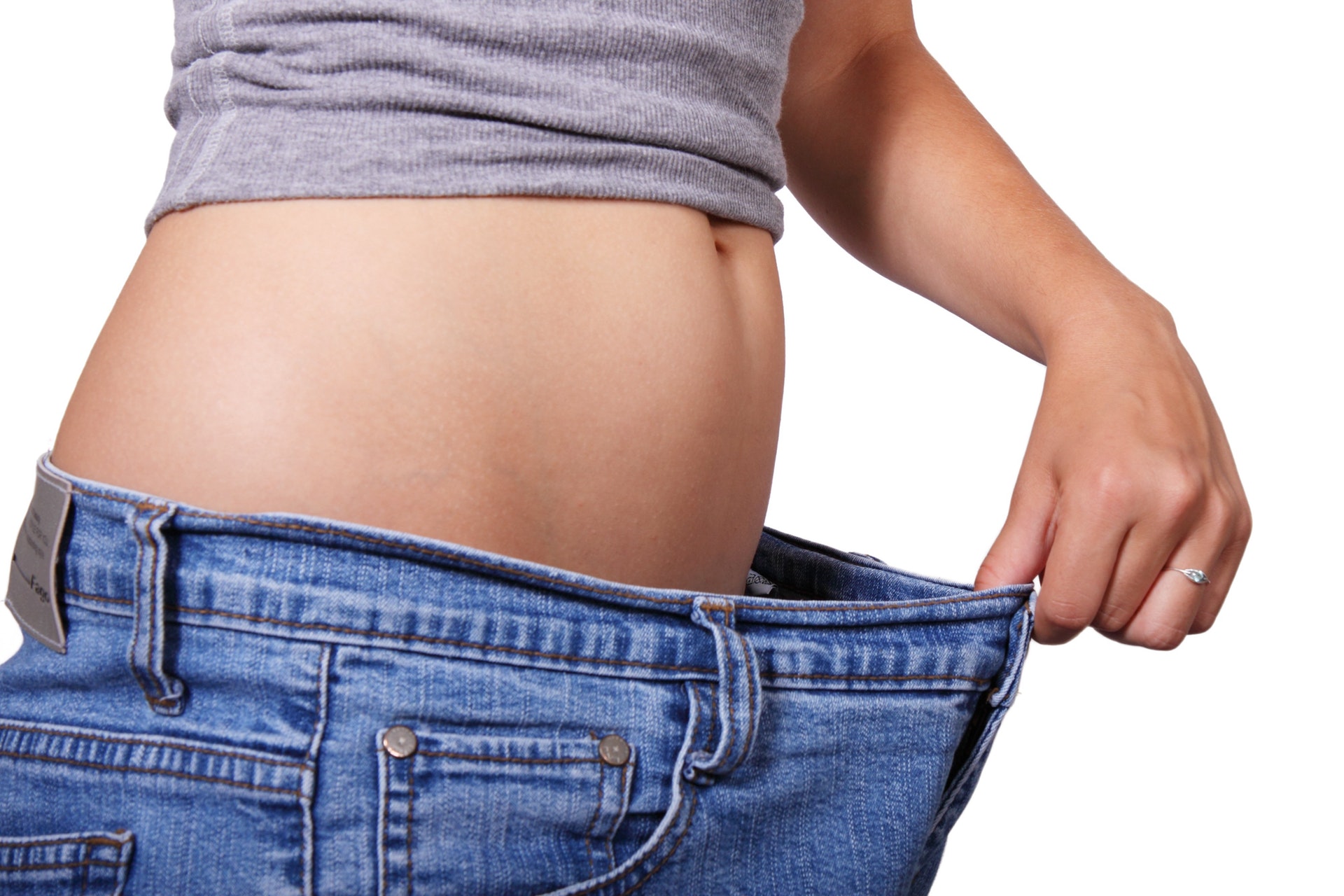 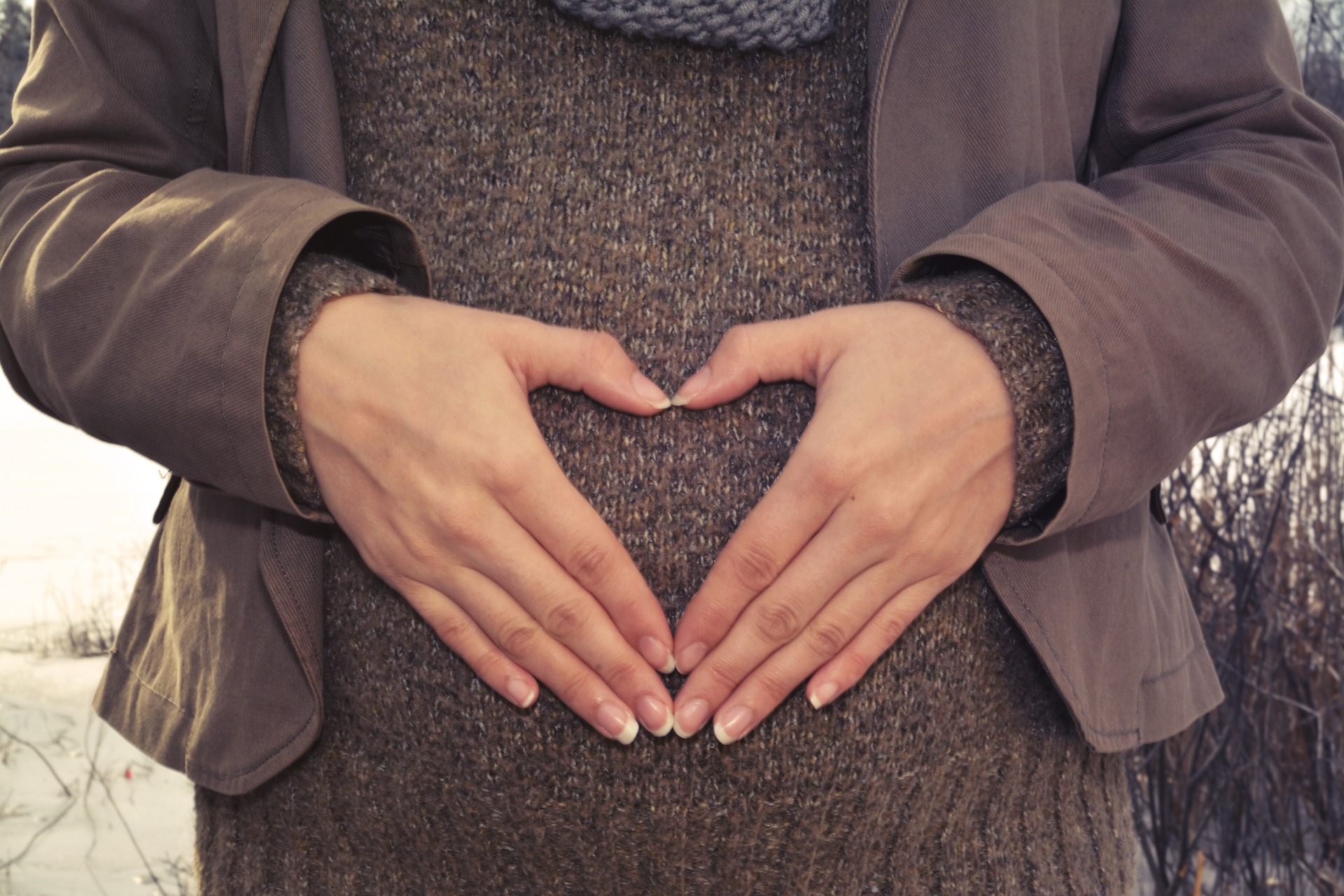