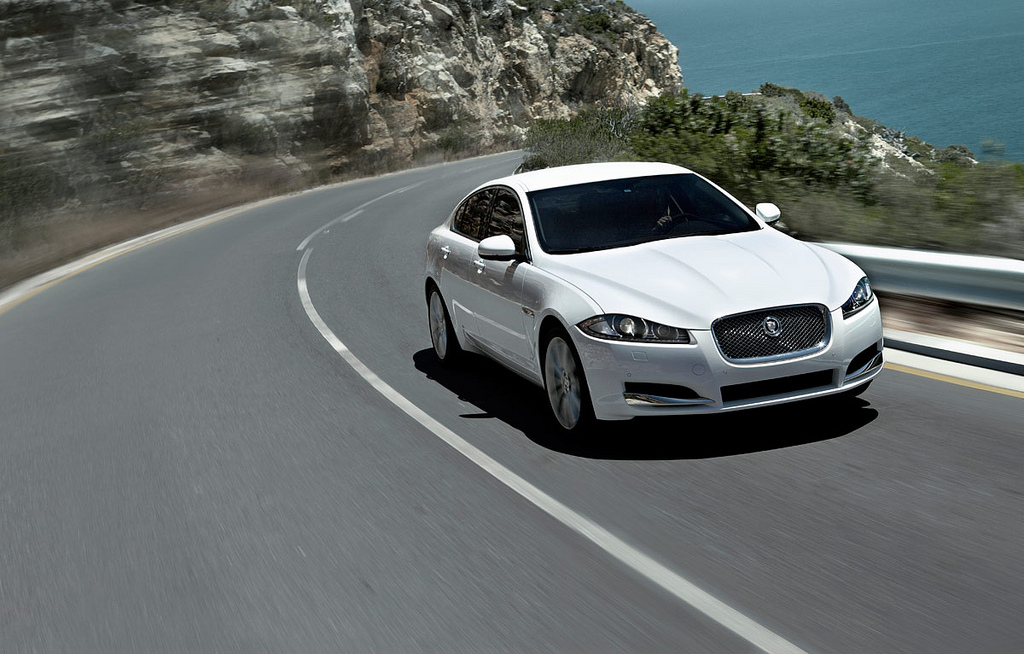 By: Terri's Little Haven
In: Blogging, Cars
With: 0 Comments 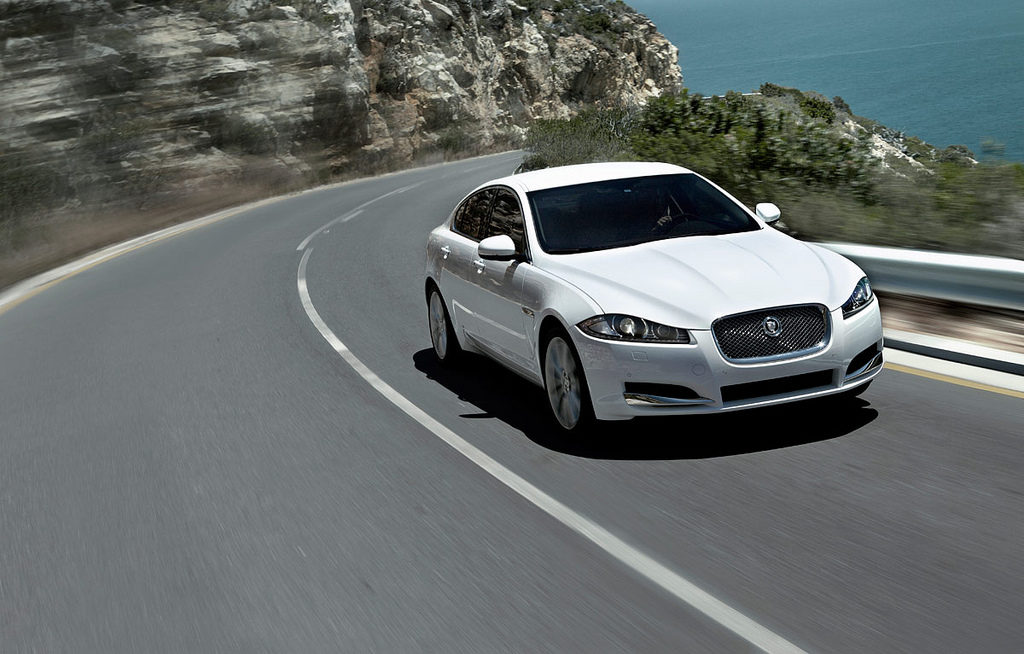 British carmaker Jaguar has produced some of the most luxurious and iconic models our world has ever seen. A number of their most successful designs have featured in top movie franchises like James Bond. For that reason, I was excited at the prospect of lending a new XF model for the weekend. I visited a local dealership, and they agreed to provide me with the vehicle, so that I could write this review. I have to say; it was one of the most comfortable rides I’ve ever experienced. With that in mind, let’s take a look at some of the best things about this model.

Compared to some of the other models I’ve test driven in recent times, the Jaguar XF navigates the roads like a dream. The premium suspension means I didn’t notice any bumps or potholes during my journey. The interior also comes with cutting-edge leather seats designed to distribute weight evenly. So, I felt happy behind the wheel, even after I’d driven for more than three hours. With any other vehicle on the market today, I would have had to pull over and stretch my legs. The Jaguar XF is so perfect that I didn’t feel the slightest ache in my ankles.

The XF comes with an advanced onboard computer system that controls everything inside the vehicle. You can connect to the internet, watch movies, and keep updated with the latest traffic information. As I have already mentioned, the model comes with a leather interior as standard. However, some top of the range releases have even more improvements. For better air quality, the XF comes with an optional new ionisation system. Experts from Cars & Co carbrokers say that almost every buyer opts to pay extra for that. With that feature, air passes through an ioniser that filters and purifies. The clean airflow then gets circulated within the cabin. How cool is that?

Anyone who wants to purchase a brand new XF can expect to pay somewhere in the region of $60,000. However, some online dealers work hard to drive prices down. For that reason, it’s always sensible to shop around. If you don’t mind used models, you can get decent XF cars for around $30,000. That is presuming you don’t mind something made before 2011. Thankfully, all Jaguar models tend to hold their value. So, you’re not going to lose a staggering amount if you choose to part with the vehicle after only twelve months.

So what did I learn from my Jaguar XF test drive? Well, I found out that I need to take a look at my finances and work out how I can afford to buy one as soon as possible. Comfort and style were obviously at the top of the designer’s lists when they created this automobile. Jaguar has already sold thousands of them around the world since they were first released. The new 2017 editions are better than anything released in the past. So, I’m going to see if I can get something brand new for my family. 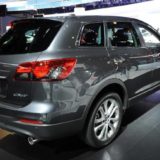 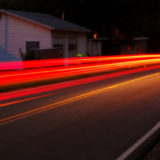 On The Road Again With Cars.Com 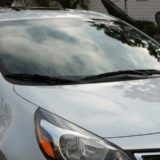 2017-07-11
Previous Post: Teen Bedroom Nightmare To Orderly Functional Living Space
Next Post: Embrace Your Teen Playing An Instrument (Without Sending You Up The Wall!)