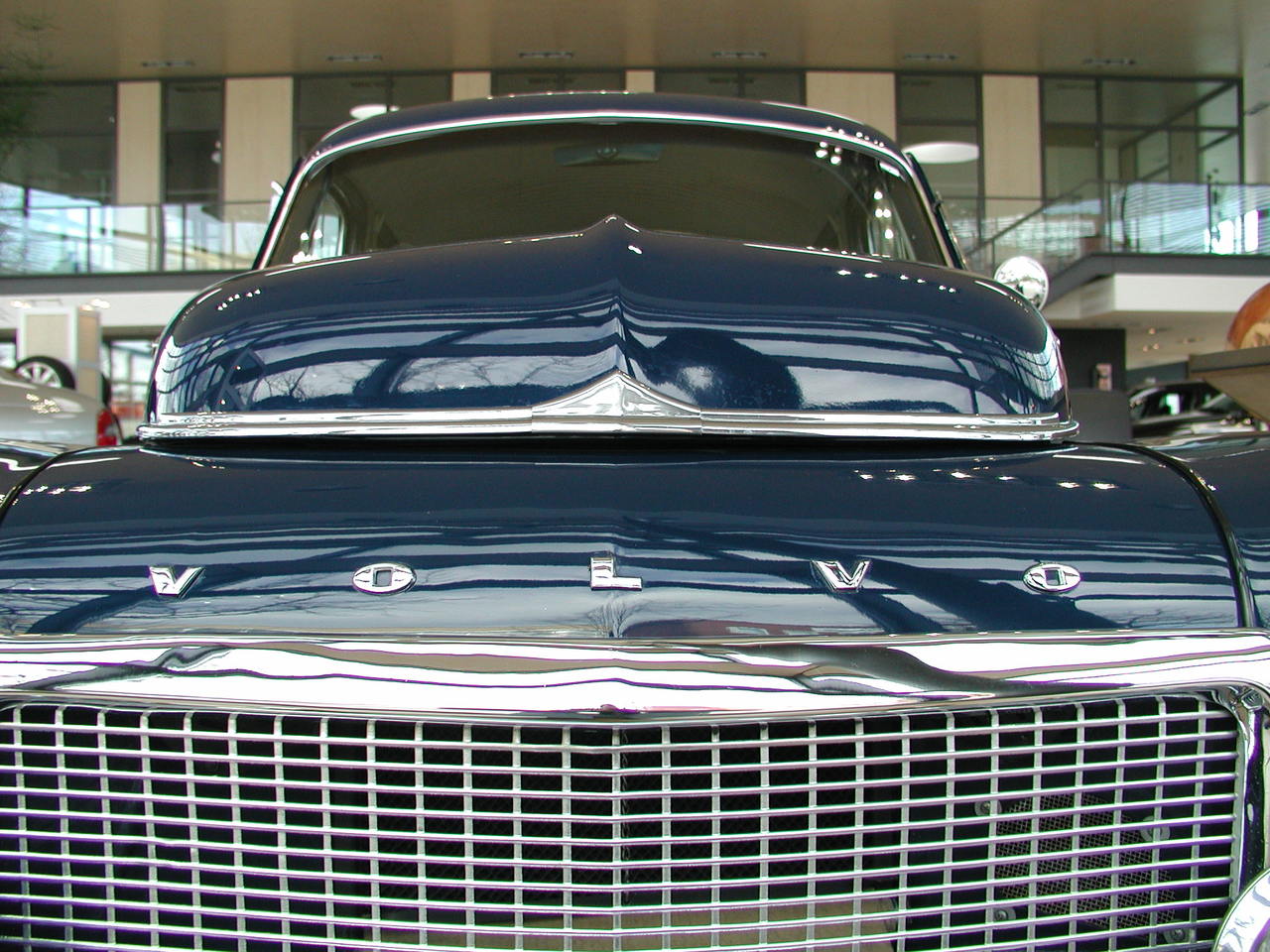 What Are The Safest Family Cars?

By: Terri's Little Haven
In: Cars
With: 0 Comments

The subject of car accidents is a fascinating topic to me. I don’t mean that in a morbid sense. I just mean that here we have something that kills more than a million people each year and yet is hardly discussed. We’re not obsessed as a culture with the latest in driving safety. And were not obsessed with future technologies, like driverless cars, because they will make us safer. No, were more interested in the fact that we can finally use our phones again when we drive.

Having said this, some of us do want to be able to drive around and not be in such great mortal danger. Car manufacturers have picked up on this and are bringing ever safer, more sophisticated cars to market. So what have they got to offer?

Mercedes built the GLA to target the growing family SUV market. As a result, they wanted to focus on safety. Though not the safest car in the following list, it’s no slouch in that department either.

The GLA received a five-star Euro NCAP rating back in 2014. When the vehicle was subjected to a crash test, it scored an impressive 96 percent for adult occupant protection. And it received only a slightly lower protection rating for child occupants of 88 percent.

How did it manage to achieve such a high score? Well, the car is littered with impressive features, all designed to take the energy release away from the occupants. It has a wide assortment of internal airbags, including knee bags for the driver.

And the car also comes with additional features that help avoid injury in other situations. For example, there is a system that warns the driver if the car believes he or she is becoming drowsy. And there is a pop-up bonnet to reduce the force of collisions with pedestrians.

Mercedes Pre-Safe system automatically brakes should the car deem that a collision is imminent. Unfortunately, this feature doesn’t come as standard it’s a £1,500 extra.

Yet another Mercedes makes it into the top echelons of the car safety ranks. The new C-Class scored the maximum five-stars in the Euro NCAP safety test. It got a driver protection score of 90 percent and a child protection score of 84 percent. Though not as safe as the GLA, the car also has a lot less space to accommodate elaborate safety features.

If you really want to go to town on safety, the C class can be upgraded to either the Sport or the AMG version. On these versions, you’ll get some fancy extras like adaptive cruise control which matches your speed to the car in front. And you’ll get a very futuristic lane-assistance warning that will tell you if you’re drifting out of a lane.

None of us want to have to go to a car accident attorney because we have a personal injury. And that’s something that Swedish automobile manufacturer Volvo wants to avoid as well. In fact, at Volvo, they’re positively obsessed with safety. It’s almost as if safety has become the driving force of the entire company.

Back in 2010, Volvo made the astonishing pledge to reduce the number of people being injured in its cars to zero by 2020. It seemed like such an outlandish claim that few people took it seriously. However, since then, Volvo have produced some cars that have catapulted them to the pinnacle of the car safety league.

The most impressive of all the is Volvo XC90. This car has a number of features that are unique to Volvo. Yes, the car did get a five-star rating on its Euro NCAP test, but the safety features almost go beyond even this. The car features seats that actually deform on impact in a way that reduces the amount of energy going through occupants bodies.

When the XC90 was tested, by driving it into a ditch which flipped it over, the dummies inside were undamaged. This all adds up to making the XC90 the safest car on the road today. 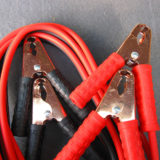 Soup Up Your Truck for the Ultimate Road Trip Vehicle

2016-03-17
Previous Post: A Guide to Caring for the Elderly
Next Post: Celebrate Spring: What You Need to Host a Garden Cocktail Party