No matter what type of celebration you plan to host, from birthdays and anniversaries to company milestones, celebrity impersonators can make for an especially memorable event. If you can’t afford an actual celebrity, and few can, these talented people are the next best thing at only a fraction of the price.

While the top celebrity impersonators tend to cost more, there are many available that provide a great value, putting on a quality show for less. Co-director of “Just About Famous Matt Mamula noted that while they “look like their celebrity counterparts,” they work hard to get down the mannerism, the right costumes, hair, and makeup.

If you’re looking to hire a celebrity impersonator for your celebration, you can’t go wrong with any of these talents. 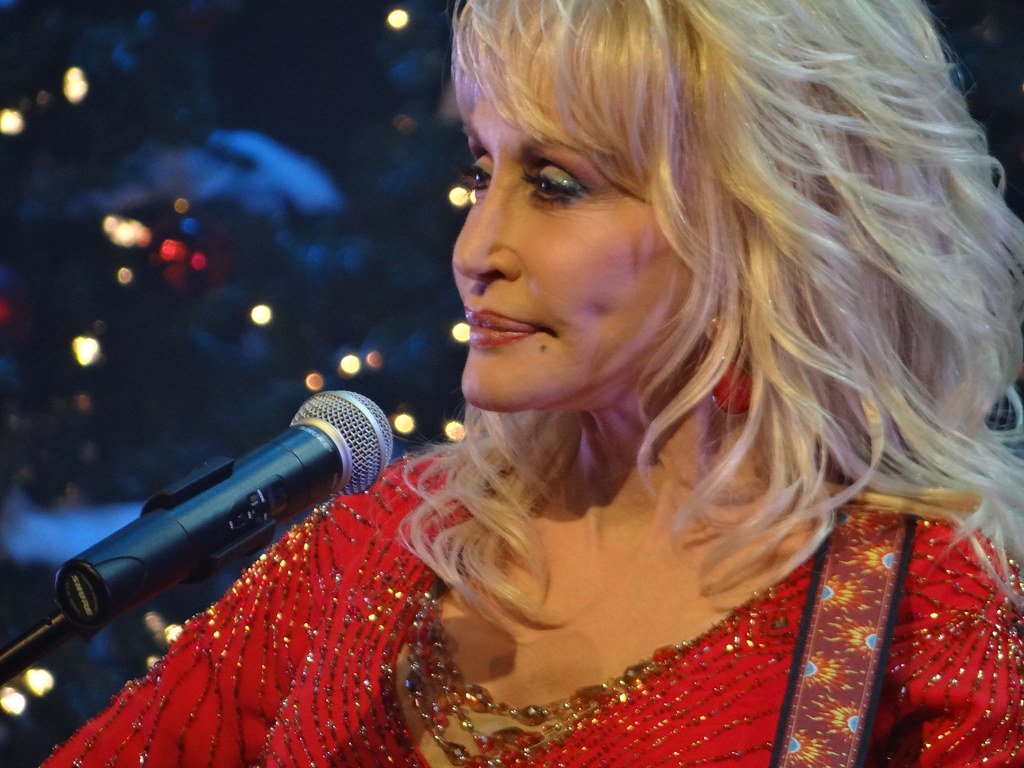 Vega is a professional Dollar Parton look-a-like, whom many says is just like Dolly while she’s up on stage, bringing the country legend to life. She’s been in the business for over 30 years, cultivating her act from the time she was just 15, as an entertainer who does character acting, singing, dancing, and stand-up. Even Dolly’s niece, Heidi Parton, is impressed, having seen her in person several times, calling her tribute to Dolly “nothing less than perfection.” If you think your guests will enjoy country-style cabaret, you can’t go wrong with Vancie.

Ginsburg, a performer, and writer in the VH1 short-form series “Madonna Dearest,” has singer Madonna down to a “T.” While hiring the so-called “woman of a thousand voices” is likely to come at a cost, she’s sure to impress all. She’s an actress with experience on the L.A. and New York City stages as well as in feature film and television, in addition to stellar impressions of both Madonna and Cher. She’s got an interactional cult following. If you’re looking for the best, especially if you have a Madonna fan guest of honor, she’s truly pitch-perfect.

Scott Townsend, known as Thirsty Burlington, can do everyone from Michael Jackson to Judy Garland, but he does Cher like nobody else. His 25+ year career as Thirsty is said to raise the bar when it comes to bringing an audience on an incredible ride of both comedy and music. One of the finest impersonators in the business, Scott hales from Cambridge, Massachusetts, and started performing with his uncle in a lounge act at an early age. He ultimately discovers his remarkable ability to impersonate Cher’s singing with his own voice. He writes and performs his own material, and has even started in his own feature musical film, “Thirsty,” which is based on his own life. He’s performed throughout the U.S and Mexico and is currently based in Provincetown, Massachusetts. 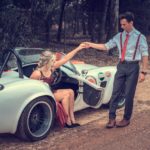 Tips on How to Ask a Celebrity to Your School Prom 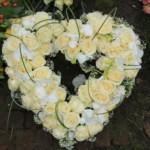 A Celebration of Life: How to Hold a Loving Funeral Reception 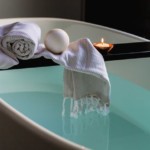 How to Have the Perfect Bath: 10 Tips for the Ultimate Soak 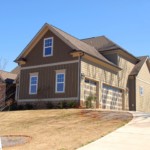 5 Steps To Finding And Moving To The Perfect Home