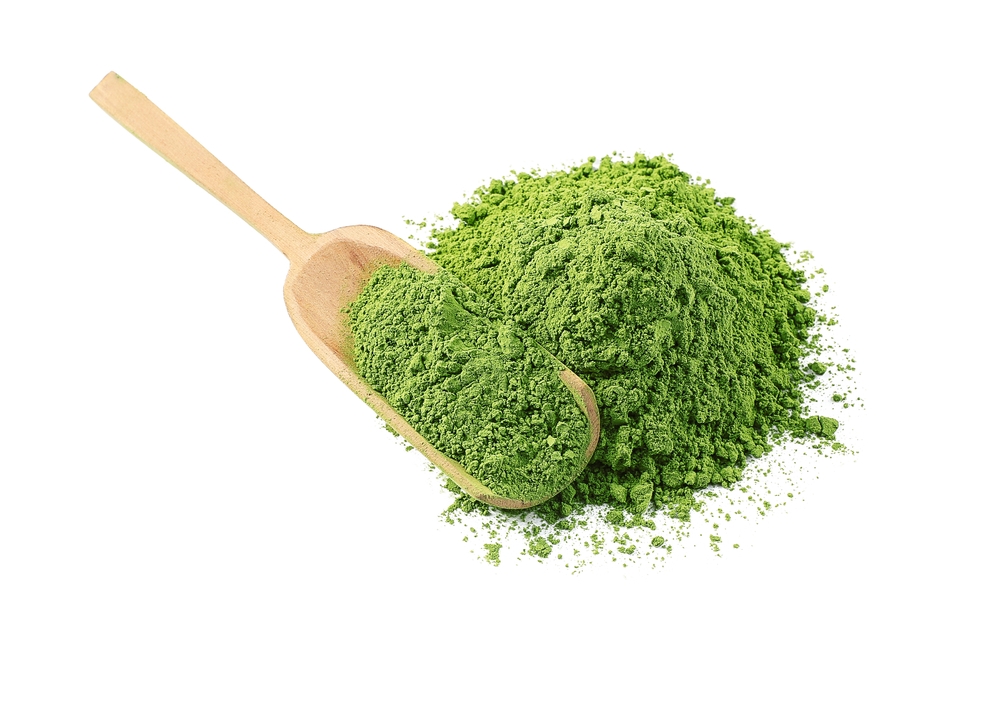 Texas is known to have some peculiar laws. Imagine sipping your beer while standing in Le For’s in Texas is enough to send you behind bars! But is Kratom legal in Texas? Is it against the law to buy, carry, and consume Kratom in Texas? But, before we find out more about Kratom in Texas, let us look at the history of its legality in the US.

History of legal issues on Kratom in the US

Legal issues surrounding Kratom in the US have been much of a controversy. Currently, there are no federal laws explicitly targeting Mitragyna speciosa. However, the lack of legislation on the national level has allowed states to develop their rules regarding Kratom. For instance, buying, carrying, or consuming Kratom is legal in the US but banned in some states.

The DEA and legality of Kratom

The DEA has been at the forefront in advocating for the Kratom ban in the US. In 2016, the agency revealed its intention to classify this herb and all its products under schedule 1. What followed confirmed the plant’s influence on the lives of Americans as thousands of Kratom enthusiasts and lobby groups joined hands against the move through petitions to the white house. More than six thousand people wrote to the DEA opposing the unreasonable ban. Furthermore, over sixty congress members supported Kratom and asked the DEA to withdraw the attempts. There was no option for the agency than to let Kratom be until further notice. That was a great milestone in the history of Kratom in the US.

The FDA wants Kratom banned in the US

Unfortunately, the DEA is not the only agency concerned with banning Kratom. The Food and Drug Administration has had its fair share in the fight against Kratom. For instance, since 2012, the FDA has seized large quantities of Kratom across the US. Besides, it has continued warning the public against Kratom. But most importantly, the administration warned Kratom dealers against claiming any medicinal use on Kratom and as a result, a few states and cities have banned or placed regulations on this product. The fight against the Kratom ban has been an enormous success and today, you can buy, carry, and consume Kratom in almost every state in the US. But is Kratom legal in Texas?

Kratom in Texas, is it legal?

Any law-abiding American will be wise enough to determine the legal status of Kratom in their region to avoid the long arm of the law. Indeed, Kratom has gained acceptance in the US and for that reason, it’s legal in forty-four states and regulated in only six of them. But how is the situation in Texas? Is it legal in this state? The short answer is a big yes. If you are within Texas or you are planning a visit, you can enjoy the benefits of this unique product without violating the law.

Texas is the place you will find Kratom enthusiasts carrying or consuming Kratom in the very eyes of the law. With the interest of the people at heart, never has the state government of Texas shown any interest in banning or regulating Kratom. As such, you can buy, carry, and consume Kratom anywhere in Texas. For Kratom enthusiasts, this is the perfect place to enjoy your life to the fullest. The benefits of this product are beyond your imagination and have positively transformed the lives of thousands of Texans.

How to find Kratom in Texas?

Although Kratom is legal in Texas, finding it can be tricky for some people. If you are new to the Kratom world and you’re stranded looking for the best place to buy your strain of choice, don’t worry as we are here to help. There are two easy ways you can find Kratom in Texas, as described below.

Since Kratom is legal in Texas, hundreds of people are involved in its sale in different parts of the state. Smoke shops and Kratom bars are all over the state and Kratom fans meet in these local shops to enjoy their favorite strains. Interestingly, some local dealers stock large quantities of Kratom for wholesale and retail and therefore, finding it should not be a problem. If you find a reputable local vendor, you can buy and carry your Kratom wherever you go. What’s more, you don’t have to wait until you get home; you can consume Kratom anywhere you wish.

The easiest way to find is Kratom Legal in Texas 2020 is by buying it online. This way, you do not have to bother finding a local shop. Today, buying Kratom has been reduced to only a few clicks on your computer. The only thing you have to do is to find a trustworthy online vendor and place your order and your Kratom will be dropped at your doorstep, just like many other products you buy online. Even though you have the freedom to buy locally, buying it online saves you time and money. Furthermore, most online suppliers sell high-quality Kratom at affordable prices.

Can you buy Kratom from Amazon in Texas?

When most people think of buying products online, the first thing that comes to their mind is Amazon. Almost everybody buys from the largest online retailer in the world. Unfortunately, if you are searching for Kratom on Amazon, you will be disappointed. Due to the legal controversies surrounding Kratom, Amazon stopped stocking the products. It does not matter whether Kratom is legal in Texas (Kratom Legality in Texas) or not and when searching for its products online, it will be a waste of time seeking from Amazon. Luckily, there are more online Kratom suppliers than you would need in Texas.

Can you and your friends hold a Kratom party in Texas?

Life in Texas is full of fun and merry-making and one way you can enjoy a great moment is by hosting a Kratom party with your buddies. Unfortunately, many people are not sure whether this could attract the attention of drug enforcement officials. The truth is that in Texas, as far as Kratom is concerned, the extent to which you enjoy this product is limitless. You have the freedom to buy, carry, and consume Kratom in any part of Texas and therefore, invite your friends for a Kratom party one of these fine days in your Texas home and create lifelong memories. Texans are very lucky and if there are liberal states in the whole of the US, Texas is undoubtedly the best.

Despite the several attempts to ban Kratom in the US, Texas has remained neutral towards this tropical evergreen tree from the coffee family. The Texans have enjoyed the benefits of this plant ever since it found its way into the US. There have never been any failed attempts at banning Kratom by the government of Texas and as such, you are free to buy, carry, and consume Kratom without minding the law. As of now, there are no formal regulations on Kratom whatsoever and Texans have the liberty to handle Kratom products at their discretion. 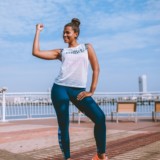 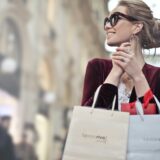 4 Tips For Looking Fabulous At 40 And Beyond 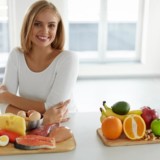 is kratom legal in texas